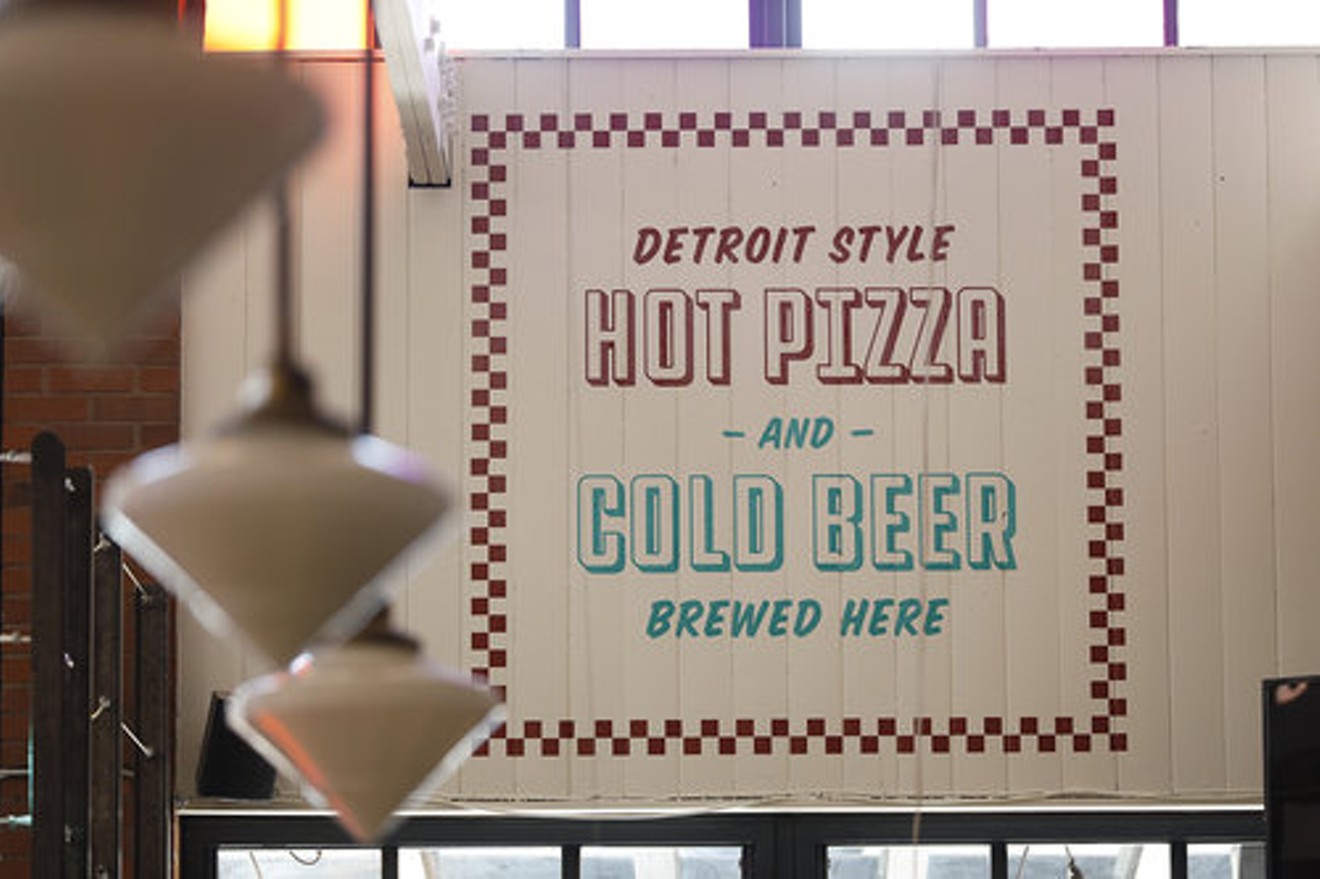 Squared, at 1123 Walnut Street, which had been serving Detroit-style pizza and suds from Boulder Beer Company since August, closed its doors Tuesday, shutting down its website and Facebook page as well.

"We are closing the doors today and will be reevaluating the downtown Boulder restaurant and brewery scene and create a path forward for what's next at 1123 Walnut," said Sean Huggard, the director of operations at Concept Restaurants, in a statement. "The space has been a part of the downtown landscape for many years and deserves a well thought out plan for what's next.

"We are working hard to place all of our employees at our other businesses," he added.

Boulder Beer Company operated the location for nearly a year.
Boulder Beer Company
The Walnut was founded in 1989 by famed Boulder restaurateur Frank Day, who also created the Rock Bottom, Old Chicago and ChopHouse brewery and restaurant chains. Though Day sold off those companies years ago, he still owns Concept Restaurants, which counts Ignite Kitchen, Stout Street Social and several others among its properties. He also owns the building at 1123 Walnut, as well as the brewing equipment and liquor license.

In June 2017, Concept closed the Walnut and teamed up with Boulder Beer Company to open a branded location for the brewery, which was founded in 1979. Day's wife, Gina, is part-owner of Boulder Beer. The seven-barrel brewhouse operated as Boulder Beer's research and development facility.

That spot opened in September 2017 but closed in August 2018, after less than a year, becoming Squared Pizza + Beer; Boulder Beer continued to lend its staff and recipes to the operation. Boulder Beer brewery still maintains its primary restaurant and brewery at its longtime home at 2880 Wilderness Place.
KEEP WESTWORD FREE... Since we started Westword, it has been defined as the free, independent voice of Denver, and we'd like to keep it that way. With local media under siege, it's more important than ever for us to rally support behind funding our local journalism. You can help by participating in our "I Support" program, allowing us to keep offering readers access to our incisive coverage of local news, food and culture with no paywalls.
Make a one-time donation today for as little as $1.