Does "Craft Beer" Definition Go Down the Drain With the Avery Brewing Sale? 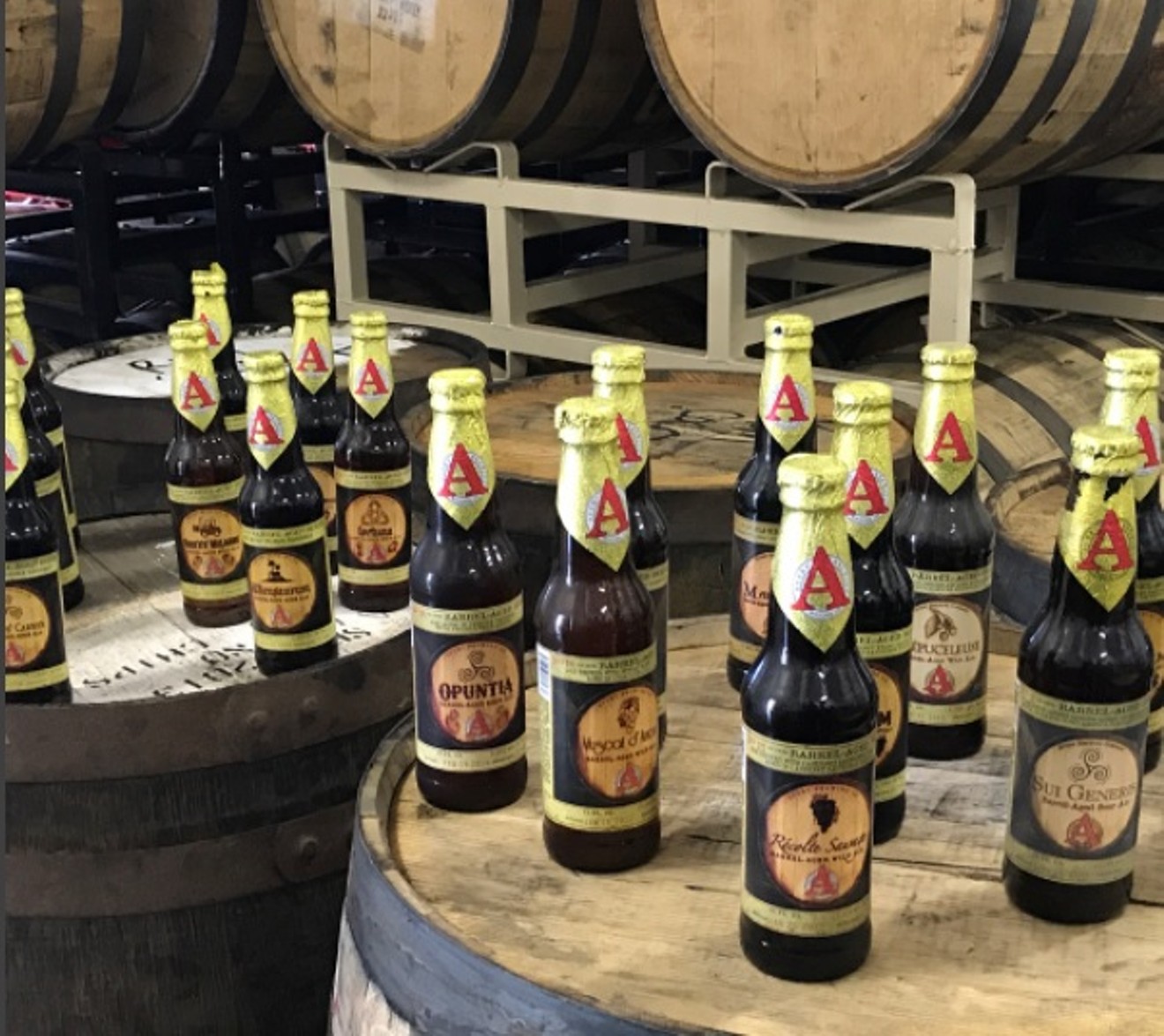 Avery Brewing is no longer "craft." Avery Brewing
On Tuesday, Boulder's Avery Brewing announced that it had given up a 30 percent stake in the company to Spanish brewing giant Mahou San Miguel. The sale keeps Avery founders Adam and Larry Avery in charge of the brewery's future, but it means that the beer maker, founded in 1993, is no longer considered to be a "craft" brewery — at least according to the definition used by the Brewers Association trade group.

That definition, which the Boulder-based BA uses to determine membership and a variety of other factors, has grown increasingly controversial over the past three years as large craft breweries have sold all or parts of their companies to a variety of monied interests, including private equity firms and foreign breweries. It has also become increasingly irrelevant and difficult to parse as the economic landscape gets more complicated.

"I don't agree with their definition," says Adam Avery, not surprisingly. "But that's okay. They're doing what they think is best." Avery would happily continue to pay dues because he enjoys being part of the "fraternity," but acknowledges that the BA will exclude the brewery in January when the deal with Mahou closes.

"It really doesn't matter to me. I've never run my business to satisfy someone else. I just do what is best for the company," he continues. "Don't get me wrong. The BA is great for our industry, and they do a lot, but I have my own goals, and they are defined by having a world-class brewery, not by their definition of craft beer."

Here is the definition:


1) Small. "Annual production of 6 million barrels of beer or less (approximately 3 percent of U.S. annual sales). Beer production is attributed to the rules of alternating proprietorships."

2) Independent. "Less than 25 percent of the craft brewery is owned or controlled (or equivalent economic interest) by an alcohol industry member that is not itself a craft brewer."

3) Traditional. A brewer that has a majority of its total beverage alcohol volume in beers whose flavor derives from traditional or innovative brewing ingredients and their fermentation. Flavored malt beverages (FMBs) are not considered beers." Adam Avery (left) celebrates his union with Mahou San Miguel.
Mahou San Miguel
The key point here is that the BA jettisons a brewery if more than 25 percent is owned by a beverage company that is not a craft brewer. That means the BA has lost some of its largest members, including Lagunitas Brewing (owned by Heineken), Ballast Point (Constellation Brands), Breckenridge Brewery and Four Peaks (Anheuser Busch InBev) and Founders, which also sold a 30 percent stake to Mahou San Miguel in 2014.

In the meantime, breweries that have been purchased or invested in by fellow "craft" brewers or private equity firms remain part of the club. These include Oskar Blues, Dogfish Head and many more.

Since it was created, the definition of what a "craft brewer" is has changed twice, and many breweries believe the BA will change it again based on the organization's interests.

But BA spokeswoman Julia Herz says she doesn't know when that might be. "We do not speculate on what the board, representing the membership, will and won’t do. The Brewers Association board of directors has shown a past pattern of reviewing the foundational documents every two years, including the craft brewer definition, bylaws, core values, mission and purpose. Despite this frequent review of the definition, which has been in place since 2006, it has only been evolved substantially two times," she says.

She wouldn't say whether the Avery deal would speed that up, adding that the brewery's proximity to the BA headquarters in Boulder doesn't give the situation any "extra impact."

But the Avery sale is far the from the end of the economic changes that are in store for the craft brewing industry, so it might behoove the BA to make some adjustments before they end up kicking everyone out.