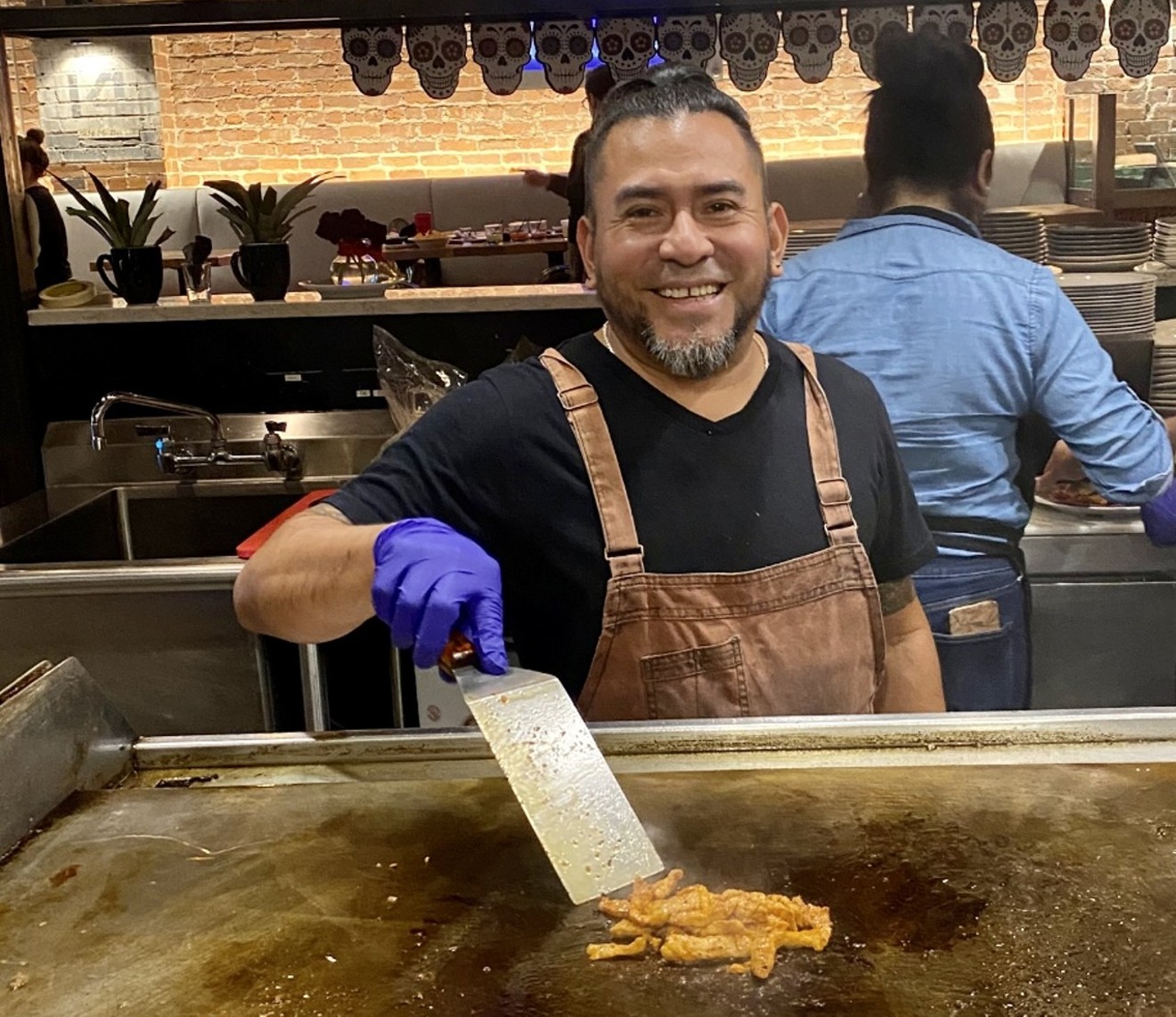 “At thirteen, I was working as a bartender serving sixty to seventy drinks a night at this bar called El Rey de la Mesa in Yucatán," he recalls. "I had less than one month to learn all the recipes. I made ten pesos or $1 a night. Several of my family members passed away from diabetes, and I had to go to work to support my family. After school, I’d bartend until 2 a.m."

Julio says that despite the hardships, he fell in love with the food and beverage industry and wanted to chase the American dream. His father mortgaged the family home and he crossed the border, admittedly, illegally. “I had no money," he says. "I ended up in Denver and bumped into a friend of my father’s, who loaned me $50. I used it to buy a pair of shoes, a pair of pants and two shirts. I didn’t speak English, but I started applying for restaurant jobs."

Over the past twenty years, Julio honed his English, cooking and baking skills at restaurants like Fontana Sushi, Parallel Seventeen, Parisi, Cuba Cuba Cafe, and Adega Restaurant & Bar, which shuttered in 2005. “Everyone who worked at Adega ended up owning their own restaurants," notes Heidi Mis, co-owner and Julio's wife. "That’s where we met our two other business partners. We decided to open a restaurant, and we knew tacos and tequila would work well in Five Points. And yes, I’m married to the most energetic and determined man. We gutted the place, cleaned it and opened it in ten days." The bright and airy interior of El Rey de la Mesa.
Candy Petrofsky
Quite a feat, especially as the pandemic continues to cause supply-chain issues and construction delays. Julio says that, as when he arrived in America, he’s managed to get by with a little help from his friends.

"Julio is the real deal and is well loved," notes Billy Clay, El Rey de la Mesa's general manager. "He is so hands-on, from the prep to the cooking. Even the chili powder he uses is made from scratch and completely authentic Yucatán. You will not find a finer street taco in Denver."

Julio named the restaurant El Rey de la Mesa, which means "The King’s Table," after the bar where he worked as a boy. The decor is simple, with an open-kitchen concept, plenty of elbow room between tables, some Day of the Dead decor and ample patio seating.

Begin your meal with the Tres Salsas and Chips ($6), which includes tomatillo, molcajete and verde before digging into the taco lineup. “Yucatán-Mexican food is very cohesive," Clay notes. "Nothing is too spicy; all the flavors mesh well together. You know how when you eat a cheeseburger, you can taste the burger and the cheese? It’s not like that with our tacos and tostadas."

El Rey’s number-one-selling taco is the duck ($8) with salsa verde, peach purée, queso fresco and cilantro. The lengua ($8) is slow-roasted for twelve hours, resulting in a tender, melty texture, while the savory, delicate goat ($10) is made with locally sourced protein bathed in a mole sauce and served with serrano peppers, white onions, queso fresco and cilantro. A selection of street tacos is priced at $4 each during happy hour, which is available from 4 to 6 p.m. Tuesday through Saturday and all day Sunday.

Get a selection of tacos for $4 each during happy hour.
El Rey de la Mesa/Instagram
Here, tacos are clearly king. But Clay promises the tostadas don’t take a back seat. The ahi tuna ($14) is an homage to Julio's years making sushi, and is nestled on a crisp tortilla with crema, guacamole, chili powder and cilantro. The deceptively simple bean tostada ($5) is satisfying as well and comes topped with salsa verde, molcajete salsa, guacamole, pickled onions and queso fresco.

Heidi makes all the homemade pressed juice, and Julio says that she gets a lot of requests for the pineapple jalapeño juice ($8).“It’s easy to make — a pineapple mixed with two cups of pineapple juice and two jalapeños. Then blend it in a juicer, so easy,” she explains.

“Some people like to mix it with our nitro tequila," Clay adds. "Our tequila is actually on draft, and it's run through a nitro line. To my knowledge, we’re the only ones who offer it in Denver, plus we carry other other top-shelf brands." El Rey is also located next door to Woods Boss Brewing Company, which brewed an exclusive Mexican beer for the restaurant.

“Julio is just as good a baker as he is a chef, which is unusual," Clay notes. Desserts include a velvety flan ($8) and the soft, light and airy tres leches cake ($6).

These days, Julio says he’s living the American dream. He bought a house and is looking to expand El Rey to a second location in town. The best part, he says, is that soon he’ll receive the call that his request for U.S. citizenship is finally approved.

El Rey de la Mesa is located at 2200 California Street and is open from noon to 10 p.m. Tuesday through Saturday and noon to 8 p.m. Sunday. Brunch will also launch on September 24. For more information, visit elreydelamesa.com.
KEEP WESTWORD FREE... Since we started Westword, it has been defined as the free, independent voice of Denver, and we'd like to keep it that way. With local media under siege, it's more important than ever for us to rally support behind funding our local journalism. You can help by participating in our "I Support" program, allowing us to keep offering readers access to our incisive coverage of local news, food and culture with no paywalls.
Make a one-time donation today for as little as $1. 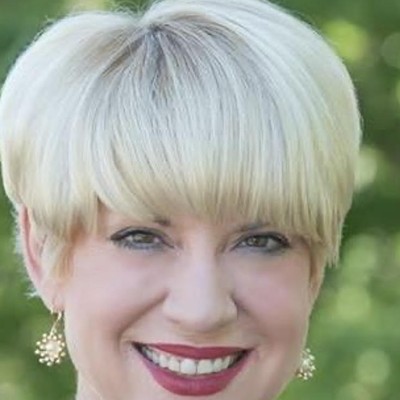