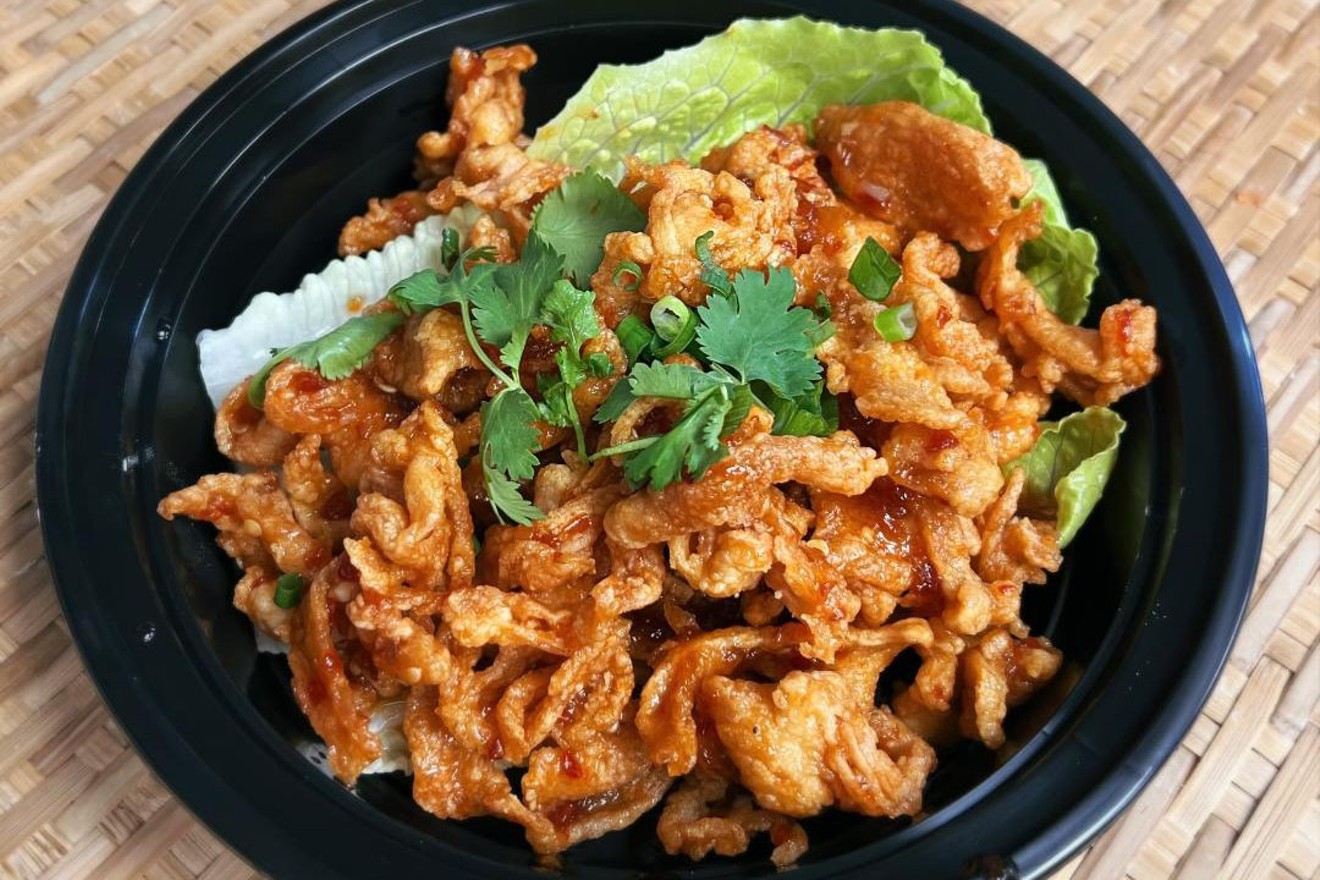 Jonathan Konsila owns the restaurant, which operates as a ghost kitchen out of the ChefReady facility at 1468 South Cherokee Street. The setup was his most affordable option when starting the business, which he runs alongside his wife and brother as well as his parents, who are from Thailand.

Konsila's journey into the food industry began in Washington, D.C., over a decade ago, when he worked at a Thai joint in Chinatown until the pandemic hit. That prompted him to move away from the area, first to Montana and later to the Denver area. “[My wife] used to visit Colorado about eight years ago,” Konsila recalls. “She’s the one who decided we were coming to Colorado.” 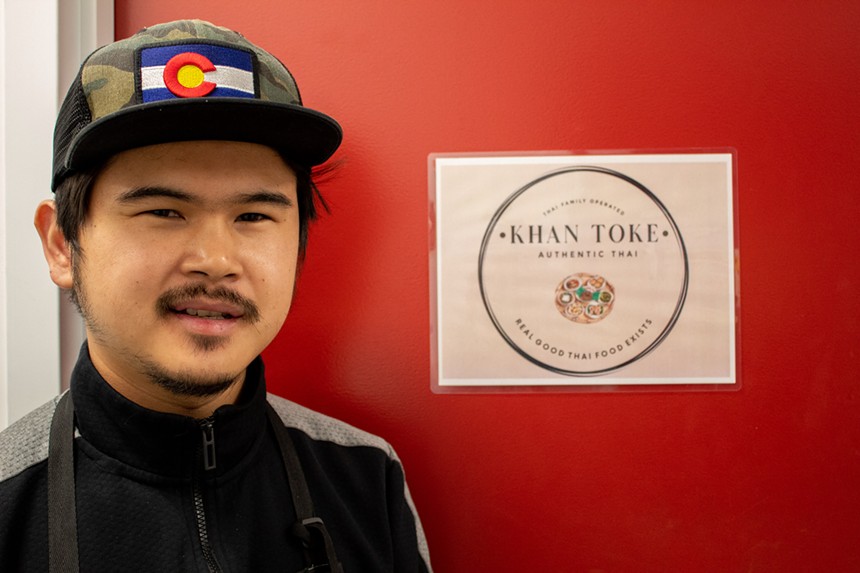 Jonathan Konsila operates Khan Toke with his parents, brother and wife.
Nate Day
Once settled in, the couple considered their next move. “We’d been thinking about opening our own restaurant, but it costs a lot of money to start one,” Konsila notes. “[The ghost kitchen] fit with our budget, so we decided to start with ChefReady.”

Konsila says that the ingredients and the way he and his family prepare the food is “very, very close to Thailand.” While he concedes that there are some differences between his dishes and traditional Thai classics — catfish is filleted differently here, for example — he's still using authentic family recipes. “It’s how we cook in Thailand,” he adds.

Even the name of the restaurant is an homage to Thailand: a khantoke is a traditional round tray used as a small dining table for serving food. 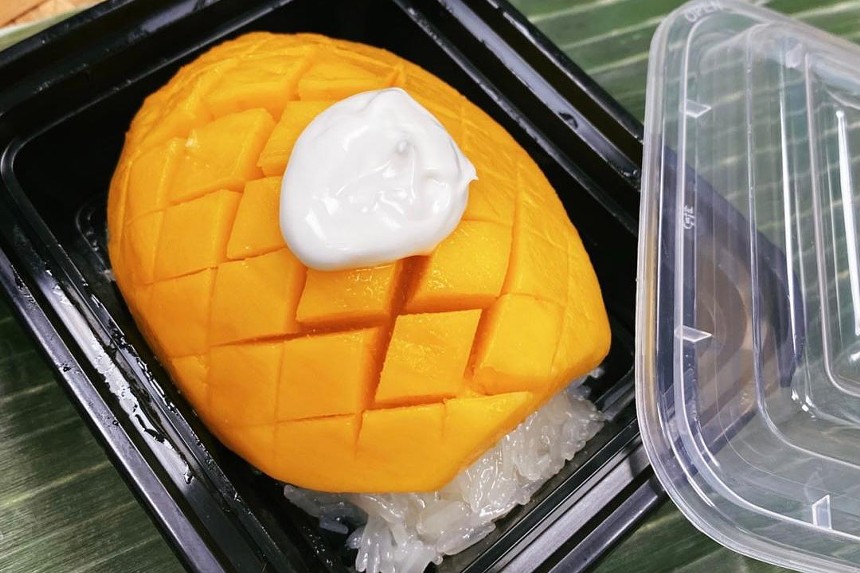 “I have a customer, he gave me a review on DoorDash and said he lives in the capital of Thailand, Bangkok,” Konsila recalls. “He said our food is really close to Thailand.”

Konsila has been in the ghost kitchen for about a year and recently agreed to another year-long lease, but says he hopes to open a brick-and-mortar location in the future.

Khan Toke is located at 1468 South Cherokee Street; food and is available for pick-up and delivery via DoorDash, GrubHub and Uber Eats. For more information, visit khantokecolorado.com.
KEEP WESTWORD FREE... Since we started Westword, it has been defined as the free, independent voice of Denver, and we'd like to keep it that way. With local media under siege, it's more important than ever for us to rally support behind funding our local journalism. You can help by participating in our "I Support" program, allowing us to keep offering readers access to our incisive coverage of local news, food and culture with no paywalls.
Make a one-time donation today for as little as $1.