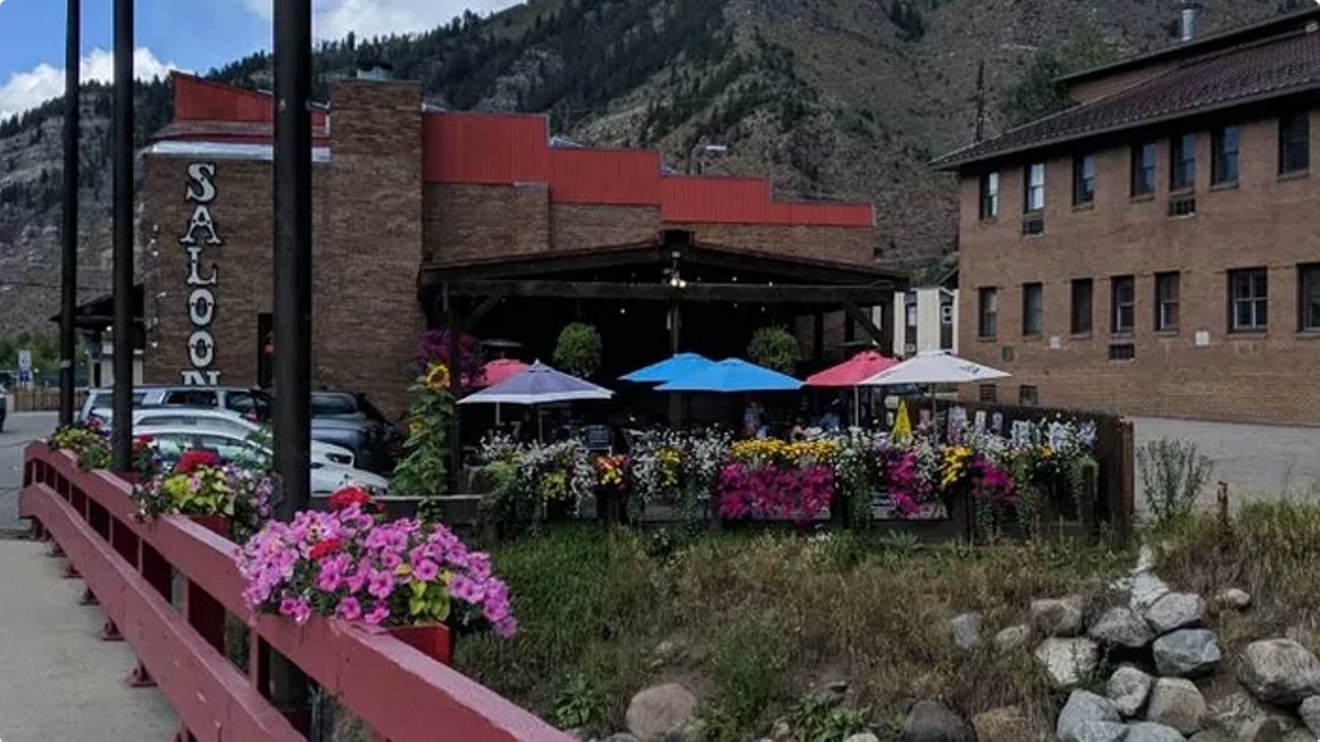 The Minturn Saloon building dates back to 1901. GoFundMe
The Minturn Saloon, at 146 Main Street in Minturn, a small town between Vail and Beaver Creek, has been the go-to destination for skiers and snowboarders after a long day on the mountain since it opened in 1976. Its current owners, Andy Kaufman and Steve Campbell, have been in the restaurant business since the 1970s and purchased the restaurant in 1986. They renovated, enhanced the menu and developed the saloon into the legendary institution it is today. And now, after 35 years, they're selling the saloon to new ownership.

This news was received by the community with skepticism about the restaurant's future. Locals fear that new ownership by an outside investor would change what has become an integral part of their community. They want the spirit of the saloon to remain and the future owners to honor its history.

In late October, a group of employees started a campaign on GoFundMe; they were aiming to raise $500,000 through crowdsourcing in hopes of establishing a cooperative ownership model where some of the profits would be reinvested into the restaurant and the rest distributed among the employees. Some of the Minturn's employees have worked there for decades, and hoped that this type of ownership model would ensure an investment in the well-being of the business.

Soon after starting the campaign, an investor who owns a home in Minturn and is a longtime customer of the Minturn Saloon, reached out. The investor was interested in purchasing the restaurant and selling it back to the employees, but the two parties did not reach a conclusion, and the bar remains on the market.

"Unfortunately, it's become kind of a non-story," says Kaufman in regard to the GoFundMe, though he noted that there is still a lot of interest in the sale.

The building dates back to 1901, and the real estate has seen three owners since then, including former New York Yankee Bob Cherry, who sold it to Kaufman and Campbell. When he owned the establishment, Cherry began putting up photos, including some of his friend John Wayne, which was the beginning of a now-extensive collection of memorabilia hanging on the Minturn's walls. Employees see it as a museum as much as a restaurant, and hope that it will someday be granted historical designation.

Kaufman recalls Cherry telling him and Campbell, "You've got to make it better," when they purchased the place. "That's what I hope the next people will do, is appreciate the history and make it better," he says.

The Minturn Saloon, beloved by skiers, snowboarders and locals, has become a renowned institution over the past three-plus decades, and the last thing the community wants is for its spirit and character to diminish under new ownership. Its dedicated employees and longtime owners have high hopes for its future, but they know it's time for a new chapter.

"It's been a good long run. It's been wonderful," concludes Kaufman.
KEEP WESTWORD FREE... Since we started Westword, it has been defined as the free, independent voice of Denver, and we'd like to keep it that way. With local media under siege, it's more important than ever for us to rally support behind funding our local journalism. You can help by participating in our "I Support" program, allowing us to keep offering readers access to our incisive coverage of local news, food and culture with no paywalls.
Make a one-time donation today for as little as $1. 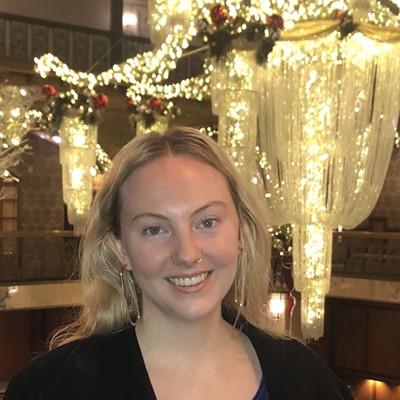