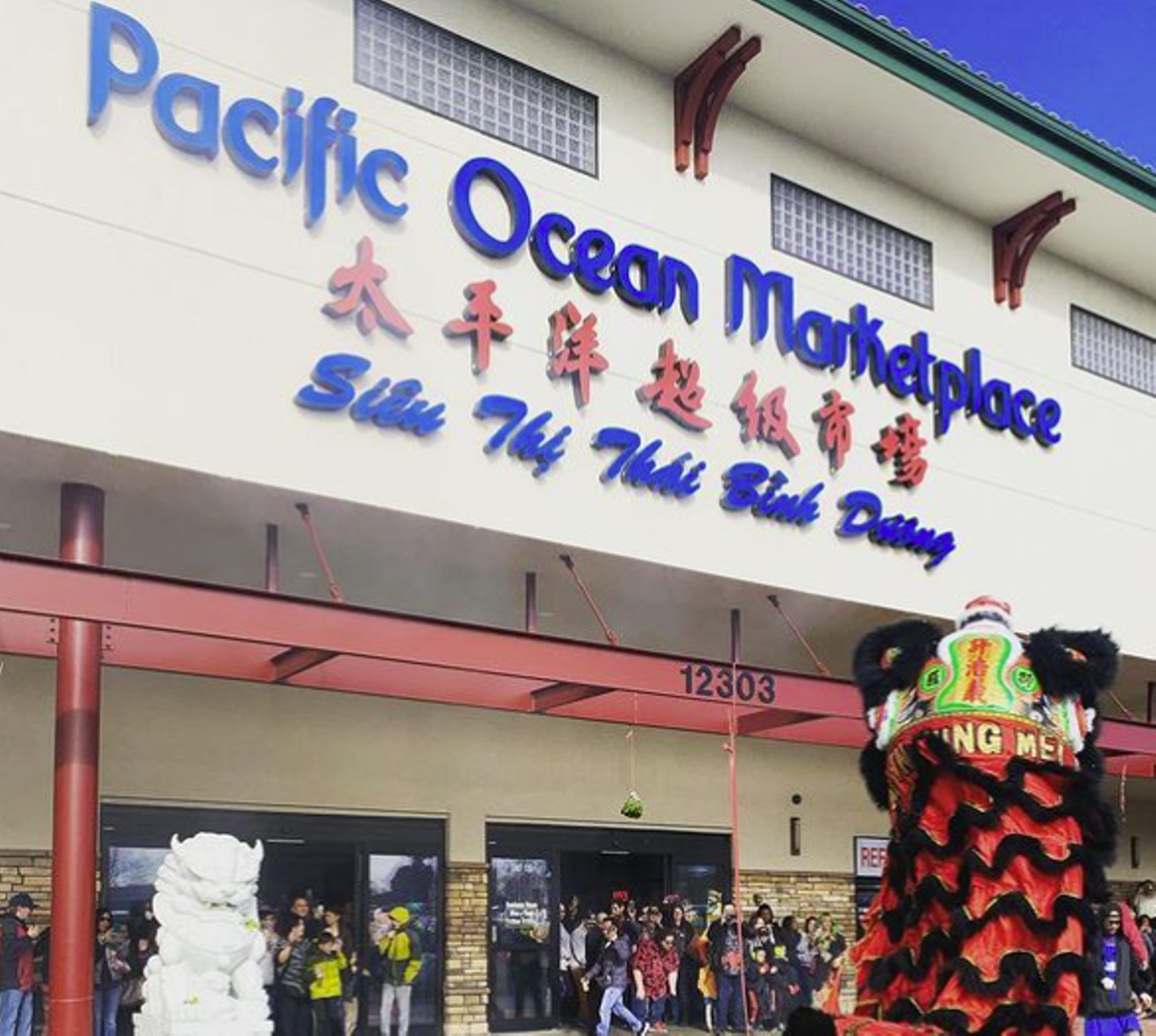 Pacific Ocean Marketplace/Instagram
Monday mornings are tough, but this series isn't. Social Sightings is your quick look at recent food tidbits that we've spotted. It goes down as easy as your first cup of coffee, and should whet your appetite for the week ahead.

Pacific Ocean Marketplace, which the Lam family opened in 1988 and grew to three locations, has been sold to Great Wall Supermarket. The Denver location is already under new ownership, while the Broomfield spot will make the transition on July 25, with the Aurora outpost following on October 25. In a statement on Instagram, the Lam family wrote: "Great Wall Supermarket is an established Asian grocery chain with several locations around the country. We hope that you will continue to support them. We believe they will develop in the future and make great contributions to the Asian community."
Instagram: @pacificoceanmarket 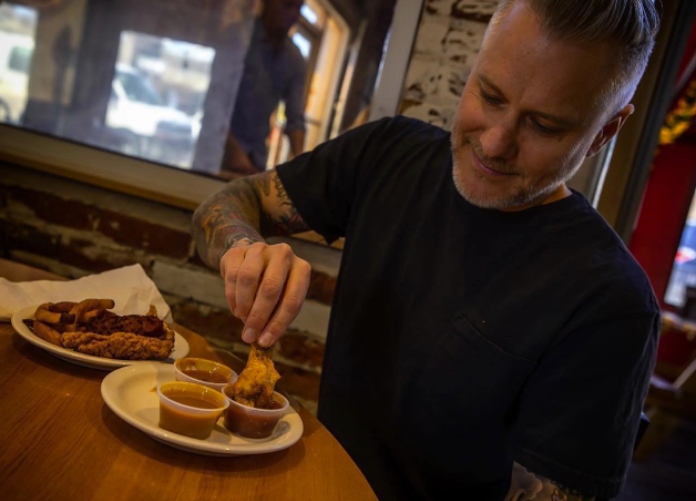 Pearl of Carolina is now available at Fire on the Mountain.
Mountain Trout Photography
On May 26, the Infamous Stringdusters are playing Red Rocks as the band celebrates the release of its latest album, Toward the Frey. As part of the event, the act is partnering with some local eateries on food specials, including a special collaboration sauce available now on the wings at Fire on the Mountain. Pearl of Carolina is named for one of the album tracks and is a Carolina-inspired barbecue sauce with some heat from cayenne. The eatery is also offering fee-free tickets for the show, and a free draft beer for anyone who buys it through the QR codes on posters at its locations.
Instagram: @fotmdenver

Street Feud, which opened on East Colfax late last year and nabbed our pick for best fries in the Best of Denver 2022, just got some good news: Its liquor license was approved. Boozy beverages will be added to the lineup soon. Cheers!
Instagram: @street_feud
KEEP WESTWORD FREE... Since we started Westword, it has been defined as the free, independent voice of Denver, and we'd like to keep it that way. With local media under siege, it's more important than ever for us to rally support behind funding our local journalism. You can help by participating in our "I Support" program, allowing us to keep offering readers access to our incisive coverage of local news, food and culture with no paywalls.
Make a one-time donation today for as little as $1.