No, Capitol Hill Isn't Getting A New Brewery... 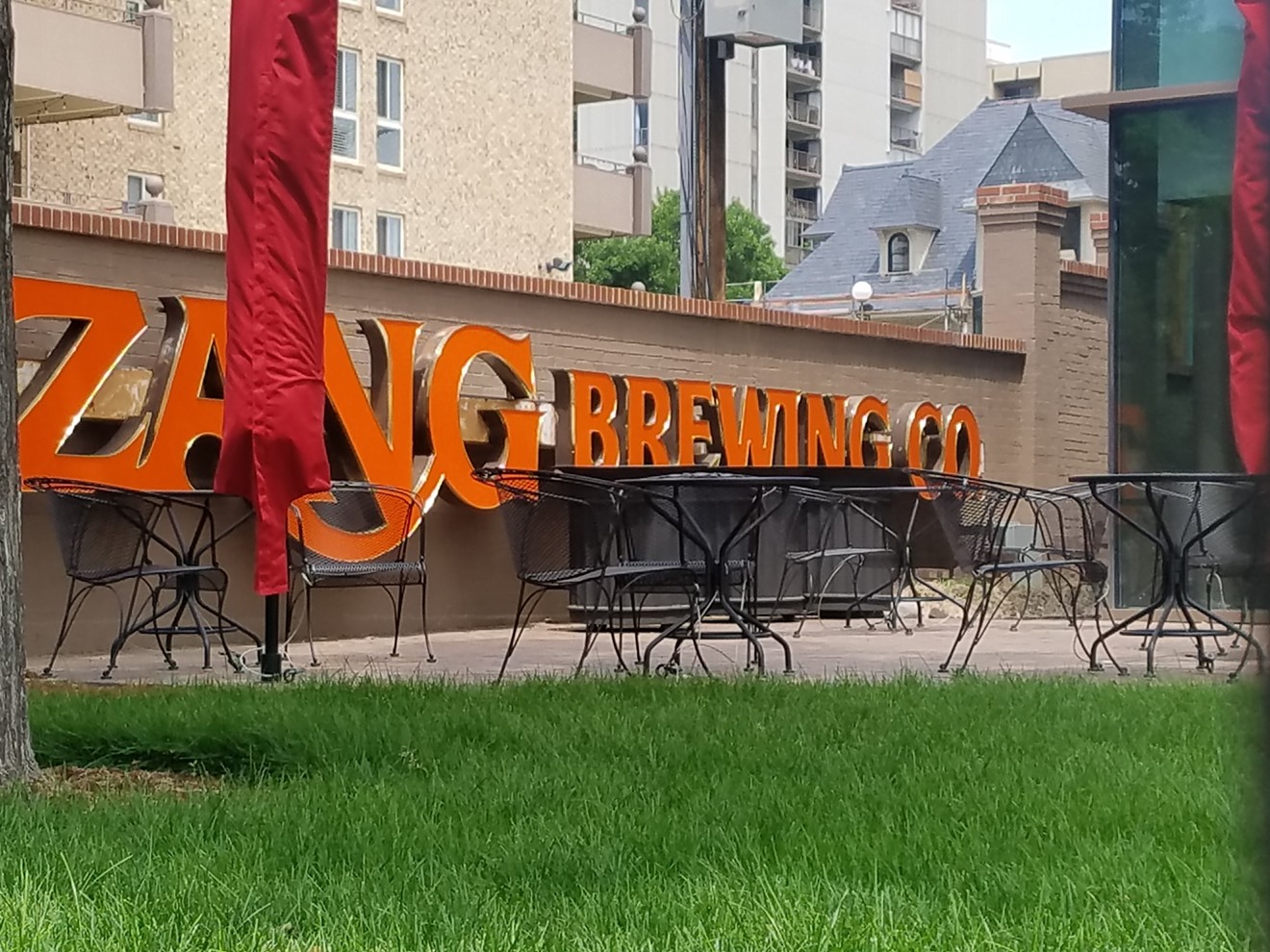 Sorry, but this "brewery" isn't open to the public. Westword
Given Denver's intensely competitive brewery culture, it's no wonder that the signs displayed outside a gated mansion at 709 Clarkson Street have been getting a lot of attention recently. "Zang Brewing Co." read the large orange letters of one, perched above an outdoor seating area. "Zang Mansion: The Original King of Beers," say the black letters of a more reserved sign.

Unfortunately for beer fans, this mansion is not going to be the home of Denver's next hip drinking spot — but it was once the home of Adolph Zang, who owned and ran the famed Zang Brewery. The building's newish owner, Kevin Vollmer, has been collecting Zang memorabilia and placing it inside and outside of the house.

"Mr. Vollmer loves Colorado history, so he took the mansion and decided to make this a great office," explains Gina Seamans, who works as an executive assistant for Vollmer. "But he also wants to bring together a lot of the Zang history."

Vollmer, who owns several businesses related to health care, bought the mansion in 2015. "He has hunted for memorabilia that is particularly related to the business side of the Zang family, which was the brewery," Seamans explains. Some Zang family descendants have also donated material they'd collected over the years. 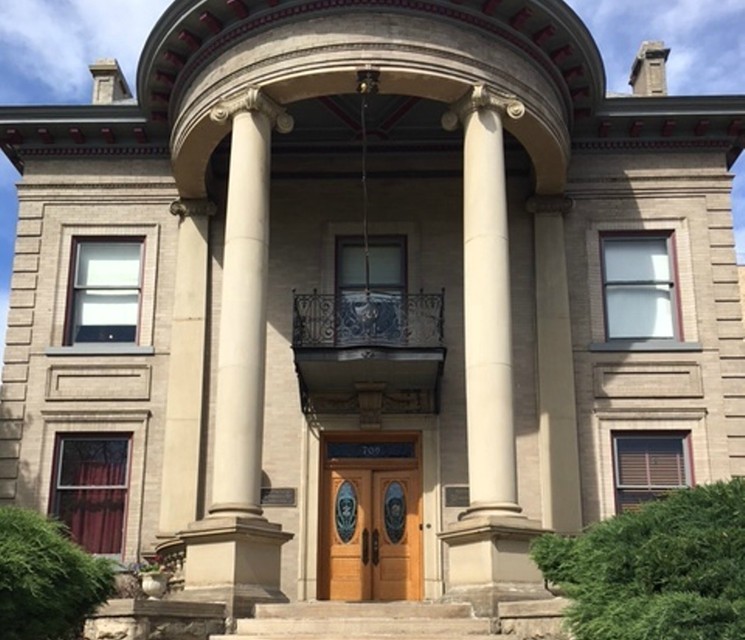 The Zang Mansion in 2015.
Margaret Jackson
The signs outside the mansion were hung fairly recently. The orange one used to be displayed at 2301 Seventh Street, a historic building that held a bar called Zang Brewing Co. for nearly thirty years until 2003 (it didn't actually brew beer, despite the name), when it became El Senor Sol Mexican restaurant. The building is now home to Confluence Kayaks, which had to move the sign in order to refurbish its air-conditioning system. That's when Vollmer acquired it, Seamans says.

But before it was a bar, that Seventh Street building was actually part of the sprawling Zang Brewing campus, which was originally built in the 1860s under a different name. Over the next thirty years, it grew into one of the largest breweries in the United States under the direction of Philip Zang and his son Adolph, who both had numerous other business interests and helped found Lakeside Amusement Park.

The brewery had to cease production of beer in 1916, like all other liquor manufacturers, when Colorado became a dry state. Although it produced ice cream and non-alcoholic beverages during that time, it eventually went out of business. All that remains today of the brewing empire are the Confluence Kayak building, once a boarding house for Zang employees, and the brewmaster's house, which is now an office building a few blocks to the west of Confluence Kayaks. 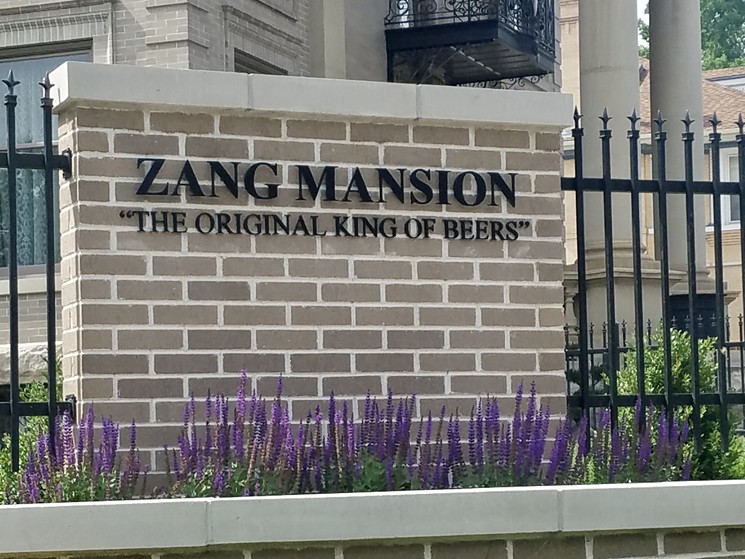 Westword
The house on Clarkson Street belonged to Adolph and was designed by architect Frederick Carl Eberley in 1903, according to the Denver Public Library. It has 38 rooms, including a ballroom.

Although the building used to be open for tours, it is now home to one of Vollmer's health care companies. As such, Seamans asserts that HIPAA (Health Insurance Portability and Accountability Act) privacy regulations don't allow for tours or photos. Vollmer owns two other Capitol Hill mansions; he's spent millions of dollars restoring all three as homes for his businesses.

"It is a beautiful building, and it is really important that some of these buildings are taken care of," Seamans says of the Zang mansion. "The employees are there from 9 to 5, and they have lunch on the patio. They love it."
KEEP WESTWORD FREE... Since we started Westword, it has been defined as the free, independent voice of Denver, and we'd like to keep it that way. With local media under siege, it's more important than ever for us to rally support behind funding our local journalism. You can help by participating in our "I Support" program, allowing us to keep offering readers access to our incisive coverage of local news, food and culture with no paywalls.
Make a one-time donation today for as little as $1.