Denver Post Layoffs as Witnessed by a Surprised Survivor 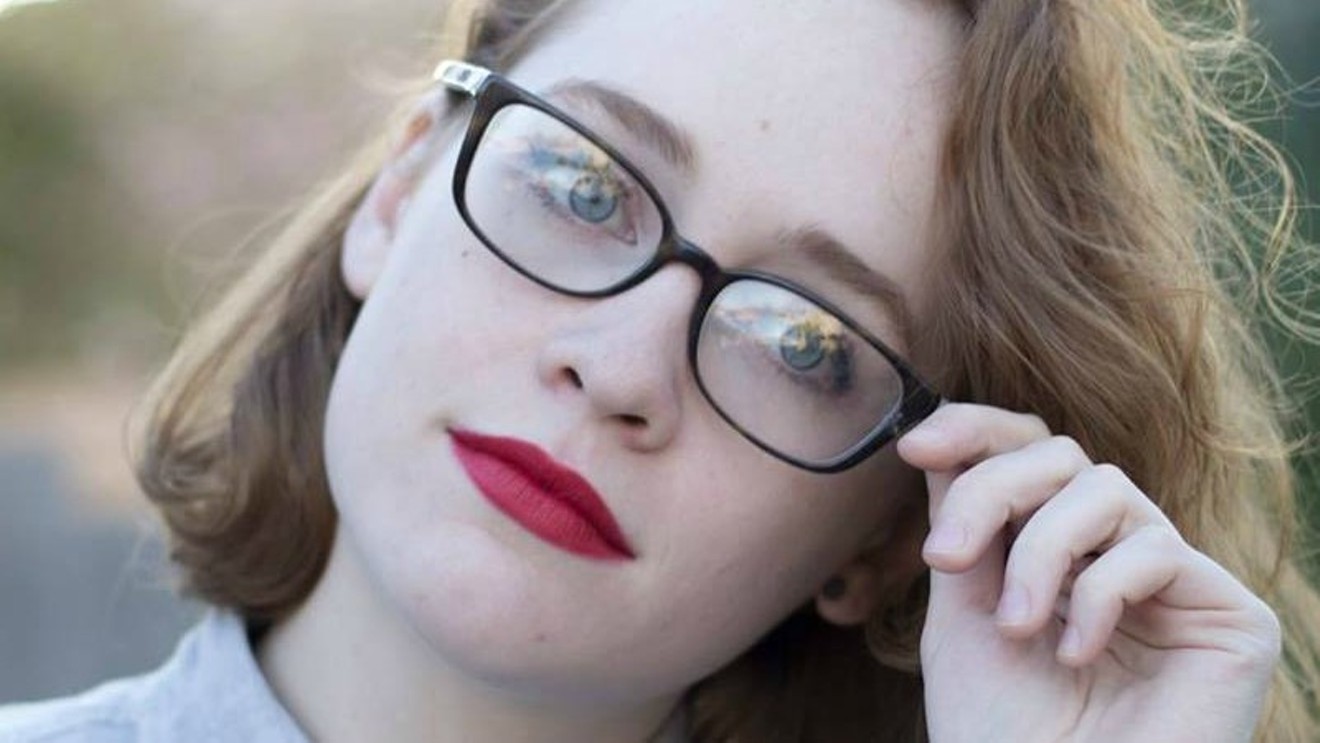 A Facebook photo of Alex Scoville. Facebook
Earlier this week, when we reported about a new round of layoffs at the Denver Post, we noted that we wouldn't immediately know the identities of those leaving the paper because of the way that union contracts work there, and in the days that followed, journalist Alex Scoville, age 23, learned firsthand about the volatility of the process. On Monday, November 27, Scoville was told she'd be gone from the paper within weeks, but two days later, she found out her job was safe because other veteran employees had decided to leave voluntarily.

"Due to the shuffling that happened over 48 hours, I do have a job," Scoville says, adding, "It's been a roller coaster."

That's an understatement. Yesterday, the Digital First Media Workers Facebook page published what it describes as the text of a memo that Post employees received about the layoffs on November 28, the day our item was published — and it contained a bombshell about a senior manager:


Yesterday The Denver Post announced the elimination of ten positions and the resignation of the Managing Editor.

In the newsroom, a Digital Photo Editor, Digital Producer and two Community Journalists were given notice.

Three managers in the advertising department were terminated.

On the 27th, names of those informed that they'd be losing their gigs at the Post began surfacing on social media, but the details were in flux. At around 11:30 a.m. that day, for example, Vince Chandler, whose Twitter page describes him as a "Denver Post video ninja," tweeted: "I was informed of layoffs this morning st [sic] The Denver Post when they handed me the letter telling me about mine. Two weeks left in my dream job (if they can make it stick)."

Shortly thereafter, Chandler checked in with a twist on the story: "Proving what a wonderful, loving, family that we have at The @DenverPost (that I hate seeing torn apart btw), the near-retirement @DonPavlin fell on his sword and took my offer, keeping my job in its place. Thanks Don." 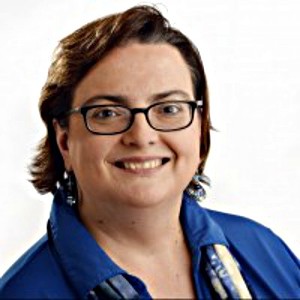 Denver Post managing editor Linda Shapley has resigned.
Denver Post
Something similar happened for Scoville, a community journalist with the YourHub branch of the Post. On Monday, she shared what happened in a series of tweets: "No easy or elegant way to say this: I was laid off today. My last day at the Denver Post and YourHub will be Dec. 11.... I signed on — happily — for a big move, a big pay cut and a big risk for my job at the Post. I stayed optimistic, but there are some things you can’t outluck or outwork.... Looking back I’d still make the same choice. I got to do what I’m passionate about in a city I love for three months — an enviable privilege. I regret nothing."

She also shared links to two stories she wrote for the Post that she thought would be the centerpieces of her brief run at the broadsheet:  "Buckley AFB’s history and influence the center of new Aurora History Museum exhibit" and "'He’s changed our lives': Adams County celebrates families on National Adoption Day."

These efforts show plenty of promise — and indeed, Scoville is just the kind of young, passionate reporter newspapers such as the Post need to keep in order to remain fresh and vital. In addition, she has the dedication to the craft needed in a media environment marked by uncertainty.

"I graduated from journalism school — Arizona State — in the spring of 2016," Scoville says, "and as I'm sure will be familiar-sounding to a lot of people, I wasn't able to get a job in journalism right away. So I worked in nonprofit communications for a year, and I really loved it. But it wasn't what I wanted to do permanently. I'd been looking to get back into journalism and to move to Denver, because my partner lives here."

The gig at the Post looked like the perfect fit — "but I didn't go into it with rose-colored glasses," she admits. "I knew people who worked there, so I knew it had been a ragtag crew for a while, making do with everything the industry has been struggling with. But at the end of the day, I got to go in there and do what I love, in a city I love to live in, which is not an opportunity most people get."

Indeed, she continues, "journalism right now is a world that's only accessible to people who are able to take unpaid internships and are willing to move around. I say this as a white woman who comes from a family that's very supportive emotionally and financially — but so many people who would be interested in journalism are blocked out, because they can't afford it."

She adds: "Just because people leave journalism doesn't mean they don't love it. I just think it's a sign of how unstable it is for people who are trying to grow their lives or have children or buy a house. Staying in journalism definitely requires a certain kind of self-sacrifice and a commitment to the idea that it's still needed."

The rescinded layoff gives Scoville a second chance at the Post, and she's not about to waste it. "I'm very grateful," she says, "and the two days before I found out I still had a job gave me a lot of ideas about how my work can matter there."

That's the closest thing to a happy ending possible for this kind of story.