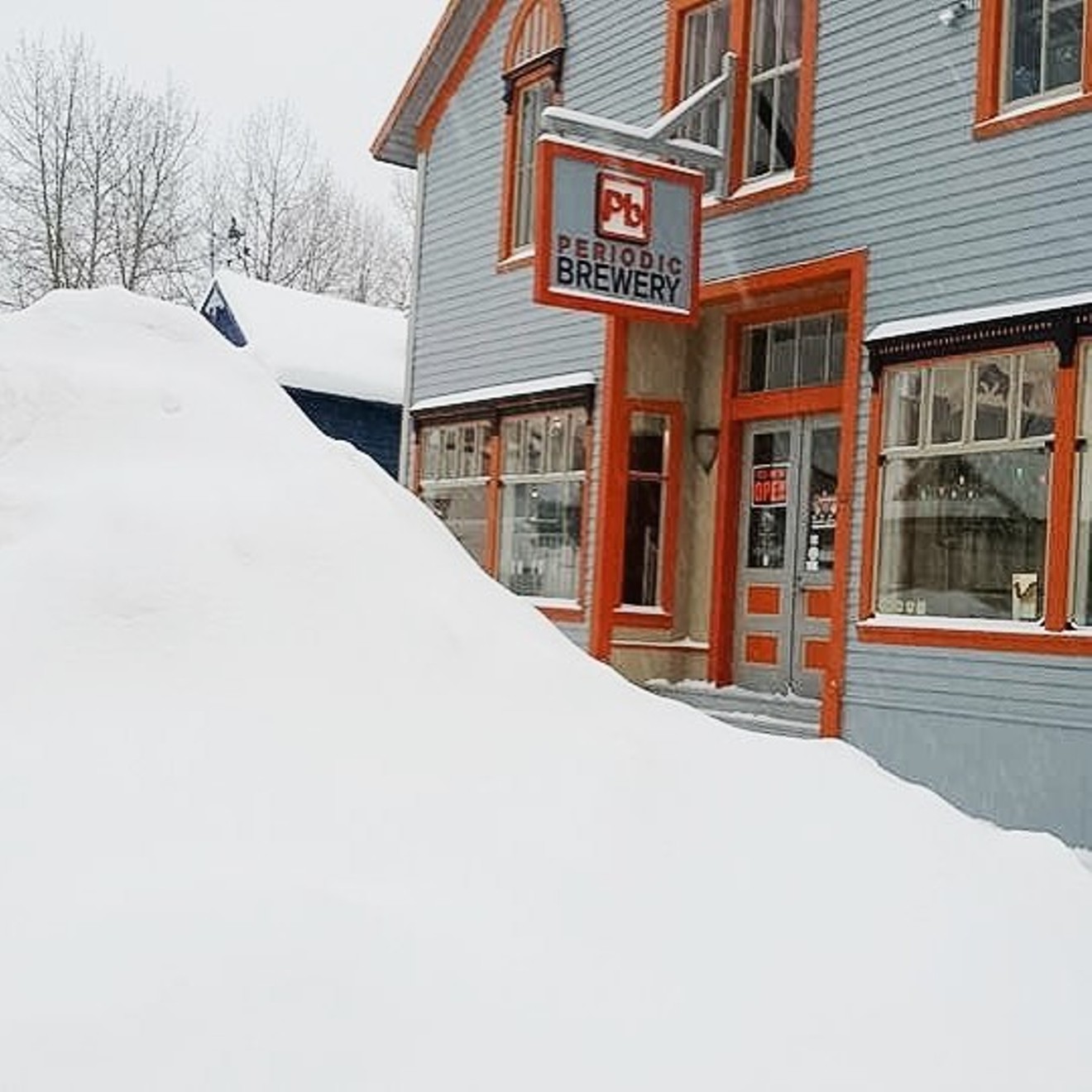 Is this Colorado's highest brewery? Periodic Brewing
Sometimes you have to go back to go forward, left to go right, east to go west.

That's the case for Leadville's Periodic Brewing — the highest-elevation brewery in North America and the second highest in the world — which has taken over the 5,000-square-foot space and bought the brewing equipment belonging to Beer by Design, a brewery that opened in Northglenn in June 2013.

The Labbe family, which opened Periodic two years ago, plans to transition the Northglenn brewery, 2100 East 112th Avenue, and taproom over the next two months. The owners of Beer by Design, Vance Sabbe and Rich Aggen, will continue to brew and bottle some of their beers at Periodic on a contract basis. Sabbe and Aggen had put their brewery up for sale a few months ago; they plan to keep the Beer by Design brand alive, however.

"It will be a bit of a challenge for us to figure out how to run two separate locations in two places," says Periodic co-owner Chris Labbe. "But our number-one problem is volume. We can barely make enough beer to satisfy the town, let alone being able to supply beer elsewhere in the mountains."

And the mountains — not the Front Range — are key to Periodic's future strategy. "We have always thought of ourselves as a mountain brand. If there is a market for our beer on the Front Range, that's great; we'll be happy to sell beer. But we're not counting on that. Our focus is where it always has been — in the mountains...and the ski resorts."

Labbe says it's difficult for many smaller Front Range breweries to distribute effectively into mountain towns because they lack the logistical abilities to deal with the high country. In addition, when people come to the mountains to ski, they're looking for mountain brands. "Ski resorts are a totally different marketplace," he adds. "It's a growing competitive landscape...and there's a lot of opportunity there."

Periodic had originally intended to open a production brewery and packaging plant in Leadville — and it still plans to do that in the future — but the Northglenn brewery gave the company the chance to do that now. "We were really just looking for equipment, but with it being a turnkey brewery, it looks and feels like a good opportunity for us." 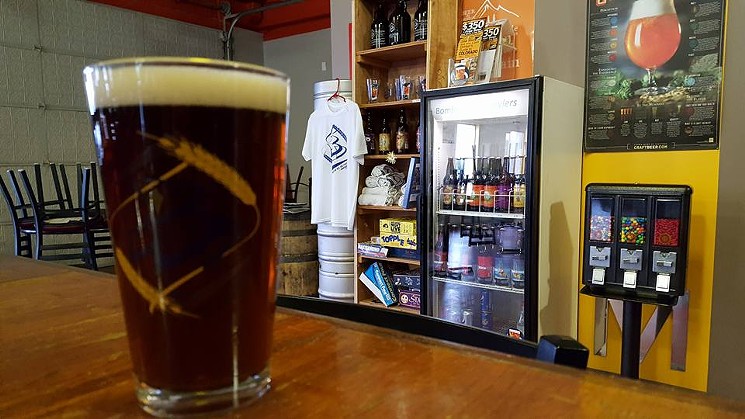 Beer by Design opened in 2013.
Beer By Design Facebook page
Having a taproom in the Denver suburbs will also give Periodic more name recognition with locals, and it will help the company smooth over the slow seasons that make things difficult for many mountain businesses. "The mountain towns are all dead at the same time; we all suffer together. But when it comes to the busy times, we just can't meet demand. We want to be able to maximize the peak seasons," says Labbe, who will run the Northglenn location while his brother continues to maintain the Leadville brewery.

The challenge will be maintaining growth and quality at the same time, but Labbe says that will be easier once he hires a head brewer. "I can't find a world-class brewer who is ready to plop down in Leadville. But down here, there's a really strong talent pool. My job is to find the right people to do this."

The sale of Beer by Design's brewery equipment and lease is just the latest in at least a dozen Colorado craft-brewery ownership changes, closures and investments that have taken place in 2017.

Shine Brewing and Walnut Brewery, both in Boulder, both closed in 2017, but their spaces were taken over by the Post Brewing and Boulder Beer Company, respectively. And Renegade Brewing in Denver and Funkwerks Brewing in Fort Collins both sold significant ownership stakes. Wit's End Brewing, meanwhile, will close its Denver taproom at the end of this month and move its operation into Strange Craft Brewing.