Not in Our House: Fighting Sexual Harassment in Colorado Theater 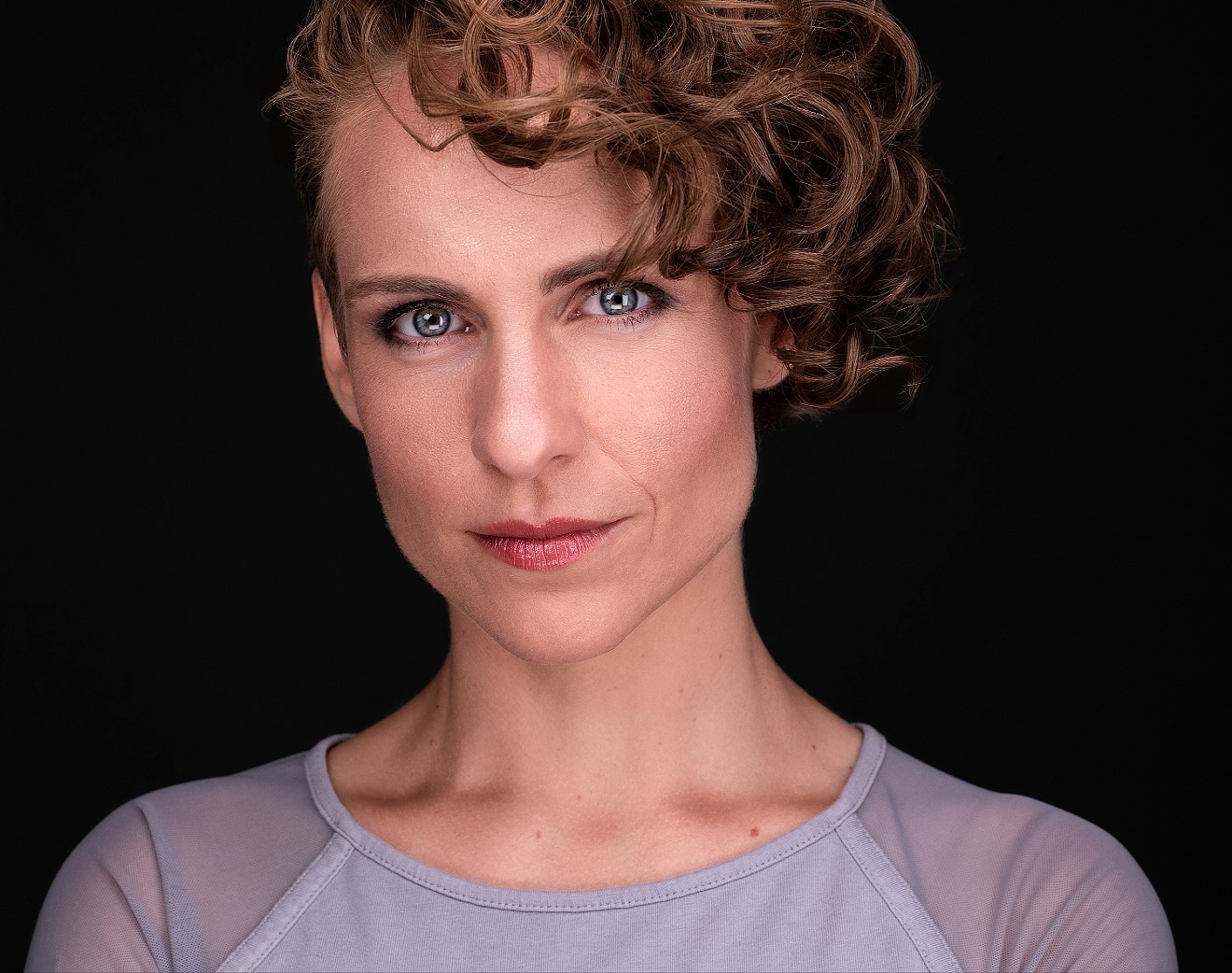 Amanda Rose Villarreal, a theater graduate fellow from CU Boulder. Courtesy of Amanda Villarreal
Sexual harassment has been making headlines in the #MeToo era — and local arts and theater groups are wrangling with the issue.

Tamara Meneghini-Stalker, a professor in the University of Colorado Boulder’s Theatre & Dance department, and Amanda Rose Villarreal, a theater graduate fellow from CU Boulder, began working on Not in Our House, an initiative to create and enforce rules on sexual harassment for everyone participating in the arts and theater communities throughout the Front Range.

Meneghini-Stalker, who has acted in dozens of plays in Kansas City, Chicago and New York, says Not in Our House was originally created for theaters in Chicago in 2015 by Lori Myers and actor/director Laura T. Fisher. She was pleased to see that Chicago was taking a step in the right direction and wanted to provide the same set of standards for her students and theater communities in Colorado.

“Our vision for this project largely has to do with the desire to create a space for the community, including our students. To create our own agreements to how we, as a community, respect and honor each other in the production process,” Meneghini-Stalker says. “So that when people venture beyond our community, they are able to stand up and stand out for the way they wish to be treated and respected in their work.”

Chicago’s Not in Our House, last updated in December 2017, addresses protocols from auditions and dressing rooms to understudies and choreography for nudity, violence and physical theater for an ideal and safe environment.

To kick off this initiative in Colorado, Meneghini-Stalker planned a free event at the Dairy Arts Center, featuring Laura Fisher as the keynote speaker. Fisher will explain how Not in Our House was created.

Regular meetings for community theater and dance artists and practitioners will be held throughout the year to generate what Meneghini-Stalker calls “an agreed-upon way of working together in our theater and performance spaces.”

Villarreal, who also aided in the planning of the Not in Our House event, hopes the initiative will be an open forum for sexual harassment and a launch pad for talking about it. She believes people in the hierarchies of many campuses and industries feel uncomfortable holding open dialogues about sexual harassment with those below them.

“I am uniquely situated as a peer of other students as well as a peer of other faculty. Because I am both a student and an employee, I see and regularly engage in both viewpoints and can bridge these populations,” Villarreal says. “I hope to bring this to the project at the Dairy and to help foster an environment for this project that does not revolve around us/them, actor/director, student/faculty opposing binaries.” “As an arts service agency, we’re very interested in the issues that are affecting the people who are giving so much of themselves to contribute to the vibrancy of our community,” Charlotte LaSasso, executive director of nearly eight years at Boulder County Arts Alliance, says. “It’s relevant. We would be remiss if we didn’t contribute in some way to illuminate the problem and hopefully help fix it.”

Angela Astle, founder of the Athena Project, an organization dedicated to empowering women in the arts, wants Not in Our House to be a space to have dialogue and then take action. She wants a conversation about how sexual harassment and discrimination exist without participants being afraid of coming forward and being retaliated against for speaking.

“We have to tackle the topic with a multi-faceted approach. To me, this means both educating on how one responds if it happens to them, or what to say if they are a witness to a situation,” Astle says. “Making sure that leadership enforces and models appropriate behavior at the top. It’s not enough to just have a piece of paper that says, ‘This is our policy.’ Who is responsible for enforcing it? All members of the community have to be involved.”

The Rape Abuse & Incest National Network (RAINN) says that for every 1,000 sexual assaults that happen, only 310 of them are reported to the police. Shame, fear and embarrassment are some of the reasons that sexual assaults go unreported.

Not in Our House is not merely raising awareness; it's meant to take action and be enforced by all members of the theater community.

“While many citizens hoped the online #MeToo movement would lead to engaged and critical real-life conversations on a large scale throughout institutions, this has largely not been the case,” Villarreal says. “Protests emerged, and institutions hosted workshops and lectures, but I have noticed a lack throughout society of an earnest exchange, which fuels action or change.

“After a year of hoping that this type of discussion would evolve organically out of #MeToo, I realized that if I wanted that conversation to occur,” Villarreal adds, “I needed to partner up with leaders in various institutions to guide the process along.”

Not In Our House: Boulder Theatre Community in Conversation, 5:30 p.m. Thursday, August 23, Dairy Arts Center 2590 Walnut Street, Boulder. Free and open to the public.
KEEP WESTWORD FREE... Since we started Westword, it has been defined as the free, independent voice of Denver, and we'd like to keep it that way. With local media under siege, it's more important than ever for us to rally support behind funding our local journalism. You can help by participating in our "I Support" program, allowing us to keep offering readers access to our incisive coverage of local news, food and culture with no paywalls.
Make a one-time donation today for as little as $1.