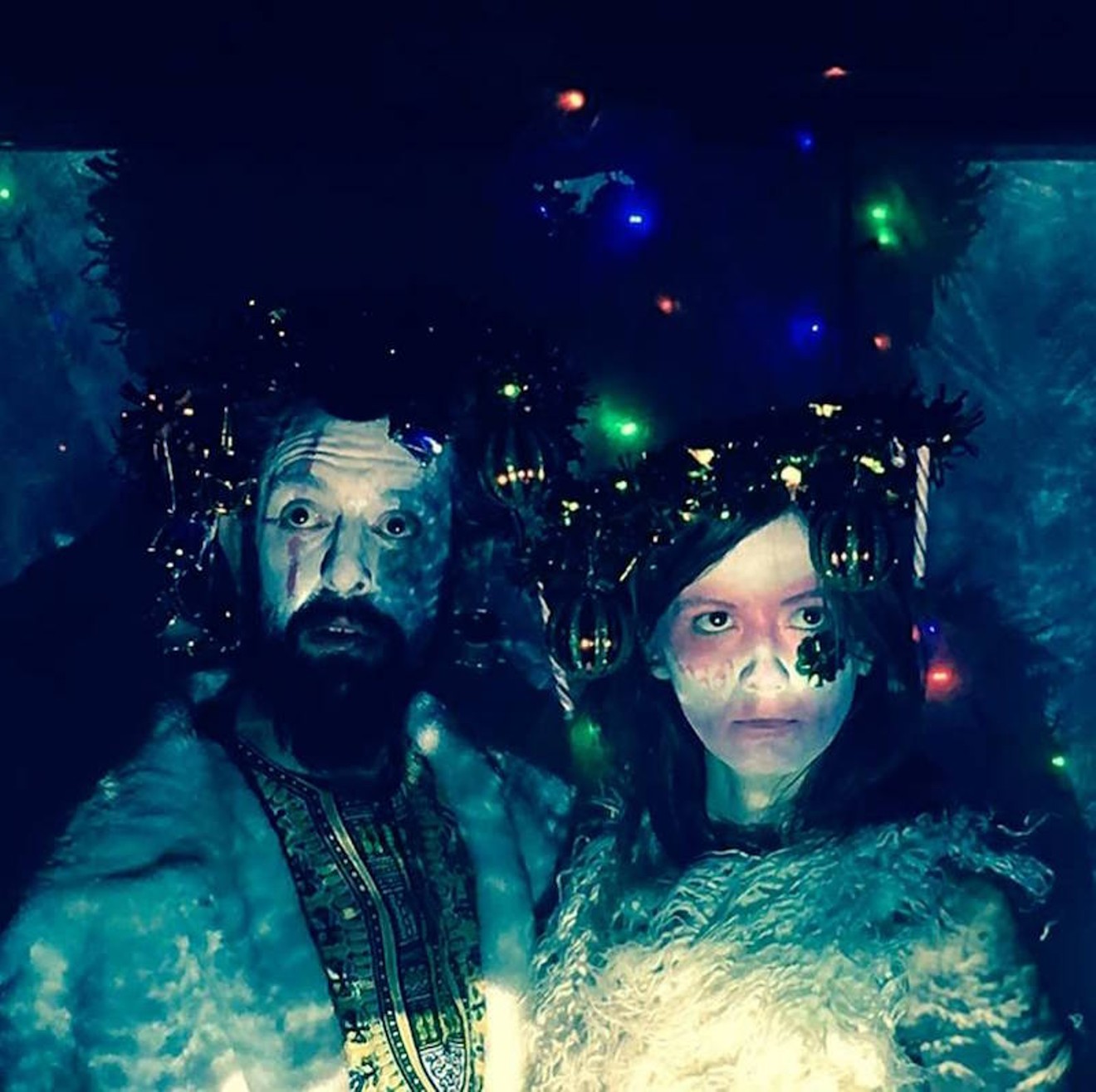 Rock around the Christmas tree with Calamity Champs at El Charrito. Calamity Champs
We're almost three weeks into a dispiritingly snow-barren December, but Denver's creative community has plenty of gifts for bored locals to unwrap anyway. From a concert at a "Five Star Dive Bar" to a pair of comedy showcases and a holiday craft market (held at a different dive bar), these free events will cover your entertainment needs until the weekend. In addition to the four frivolities mentioned above, we've also included a protest march in favor of net neutrality, which is a big part of what makes lists like these possible.


Calamity Christmas Party
9 p.m. Tuesday, December 19
El Charrito
Whether you're staving off pangs of holiday homesickness or seeking a brief respite from familial obligations, there's no denying the scuzzy charm of a dive bar during the holiday season. El Charrito's Calamity Christmas Party (which also coincides with the last night of Hanukkah) is an ideal opportunity for such an escape. Knock back a margarita or two while enjoying top-notch local musical talent as Jay Gillespie, Broke Down Nuns and headlining act Calamity Champs take to the main stage. And with free admission, guests can enjoy Fezziwig festivities on a Cratchit budget. Visit the Calamity Christmas Facebook events page to learn more. 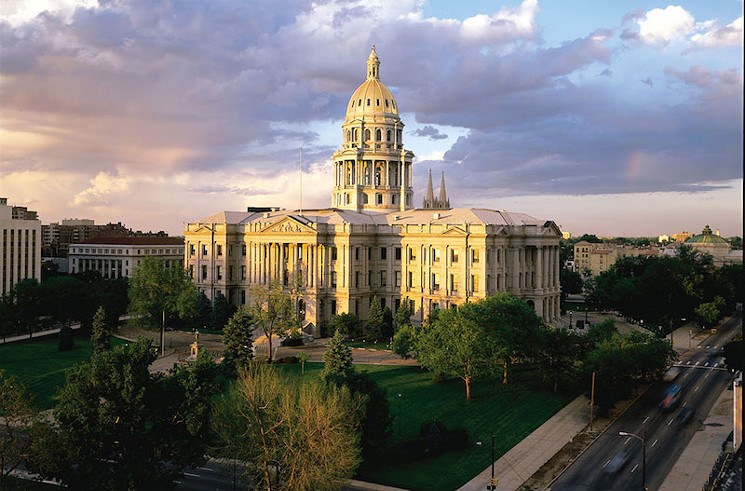 Bob Ash/ Visit Denver
March for a Free and Open Internet
5 p.m. Wednesday, December 20
Colorado State Capitol
In defiance of public opinion, expert analysis and basic decency, the Federal Communications Commission (under the smug guidance of slappable chairman Ajit Pai) voted to repeal net neutrality rules last week. Gather with hordes of other dissatisfied Internet users and let state lawmakers know that voters won't suffer this outrage quietly. The march begins at Union Station at 5 p.m., proceeds along the 16th Street Mall, and culminates at the steps of the Colorado State Capitol building. Marchers will be accompanied by a brass band. If you support a free and open Internet, here's a chance to vote with your feet. Find more details on the march's Facebook page.