Denver’s Josh Blue Needs Your Vote on America's Got Talent 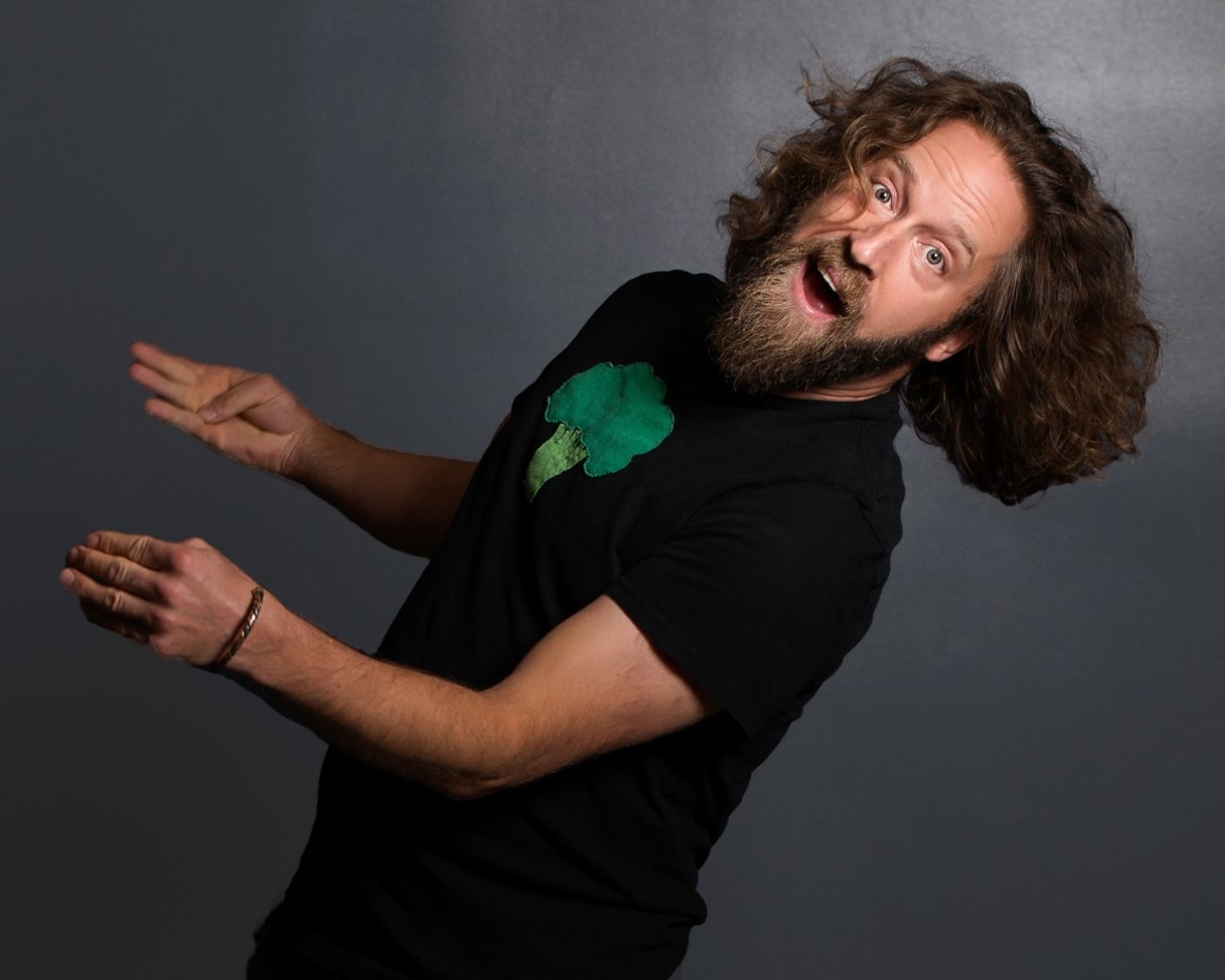 Denver comic Josh Blue proves America's Got Talent. @nicklarsonphotography
You might remember Denver comedian Josh Blue from his victorious 2006 turn on the stage of Last Comic Standing. Or from his many popular appearances here at Comedy Works Downtown. Or maybe you caught him killing it on Jimmy Fallon’s Tonight Show. Or heard him on NPR or Mark Maron’s podcast. Or read about him in People magazine or the New York Times. Or maybe you heard about him through any of the other bazillion venues the guy has booked in recent years. Let’s face it: Josh Blue is one busy dude.

And now he — and his comedy — need some hometown support as he competes in NBC’s reality competition America’s Got Talent. Judges Simon Cowell, Sofia Vergara, Heidi Klum, Howie Mandell and Terry Crews have seen him rise through the ranks of the sixteenth season, and tonight, Tuesday, September 7, voters at home will determine who advances to the final round based on live voting. The program airs locally on KUSA Channel 9 from 7 to 9 p.m.

“It’s amazing to be back in this position to be contentedly doing comedy," Blue says of his most recent TV adventures. "I love it. It’s my element, and I feel very comfortable on the show.”

Blue’s press is fond of saying that “Josh is not a cerebral palsy comic; he’s a comic who happens to have cerebral palsy.” And certainly, it’s one of Blue’s goals to inspire others with similar challenges. “If I won this,” Blue says, “it would be such a huge step for the disabled community. It would put us in the limelight again. It would show that me winning Last Comic Standing wasn’t a fluke, and that people with disabilities can achieve amazing heights.”
Blue has a strong track record of proving exactly that. Even before his remarkably successful comedy career, he represented the United States in eight countries as a member of the US Paralympic Soccer Team, culminating in an appearance at the 2004 Paralympic Games in Athens, Greece. Blue hastens to add that the team didn’t do well at the 2004 games, joking that it was “thoroughly disgraced” by “not scoring a single goal.”

But that was a long time back. Now, Blue is first and foremost a comedian. And a Denver comedian, specifically. “Comedy Works Downtown is my main spot, and it’s where I go on my off nights to hang out with friends.” He also mentions other favorite haunts: “the Skylark, maybe because I’m invested in it; Red Rocks to see shows; and I like the Denver Zoo a ton.”

“Denver is home to me,” Blue says. “It’s my everything. It’s where my children are, where my lady lives, where I have my house. Honestly, I wish I could bring more of Colorado with me everywhere. It might make these other places a little better.”

So Blue is out there killing the comedy game, scoring goals for the disabled community and representing the best of Denver at the same time. Want to show your support for him and his work?

Josh Blue will compete in the semi-final round of America’s Got Talent at 7 p.m. on Tuesday, September 7, on NBC. For more on Blue, check out his website.
KEEP WESTWORD FREE... Since we started Westword, it has been defined as the free, independent voice of Denver, and we'd like to keep it that way. With local media under siege, it's more important than ever for us to rally support behind funding our local journalism. You can help by participating in our "I Support" program, allowing us to keep offering readers access to our incisive coverage of local news, food and culture with no paywalls.
Make a one-time donation today for as little as $1.