Reader: I Call LoHi Gentrification Station, or Hipsterville for Short 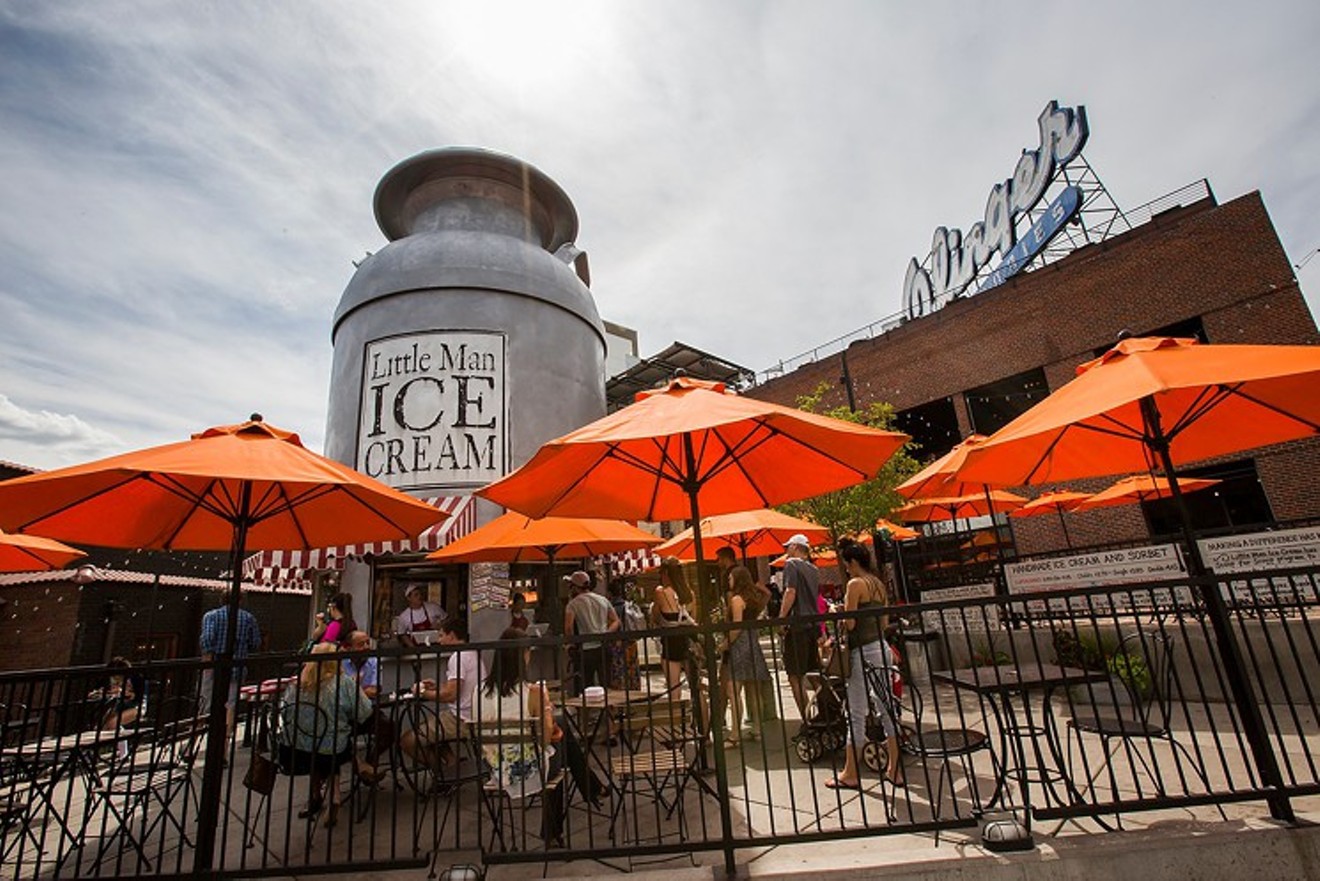 A landmark in LoHi. Little Man Ice Cream
As the Colorado Rockies start their season at Coors Field, streets and bars fill up in LoDo, RiNo and LoHi, all relatively new nicknames for old parts of town that are rapidly changing. And in the case of LoHi, changing too much, readers say. Their complaints start with that nickname. Says Kurt:


I'm so sick of these bullshit ass names that these hoitee toitee rich fucks are giving different parts of town so they feel like they're in Hollywood. It's the Northside, it's always been the Northside? and no matter how bad stupid ass rich people want it to be SoHo, it won't be. #GoHomeTransplants.

Excuse me, but as an old-timer and native of Denver, I never heard of the Northside ever being called Lower Highlands. At least not until the real estate salesman/woman made it up.


But then there's this from Nicholas:

I call it "that part of Denver in-between Federal and I-25 kinda by where Paris on the Platte used to be, you know, near that big baptist church."

I just call it Gentrification Station, or Hipsterville for short.


What do you think of the changes in northwest Denver? And what do you call the area?