Put It on Your Reading List: Hillary Leftwich on Her New Memoir, Aura 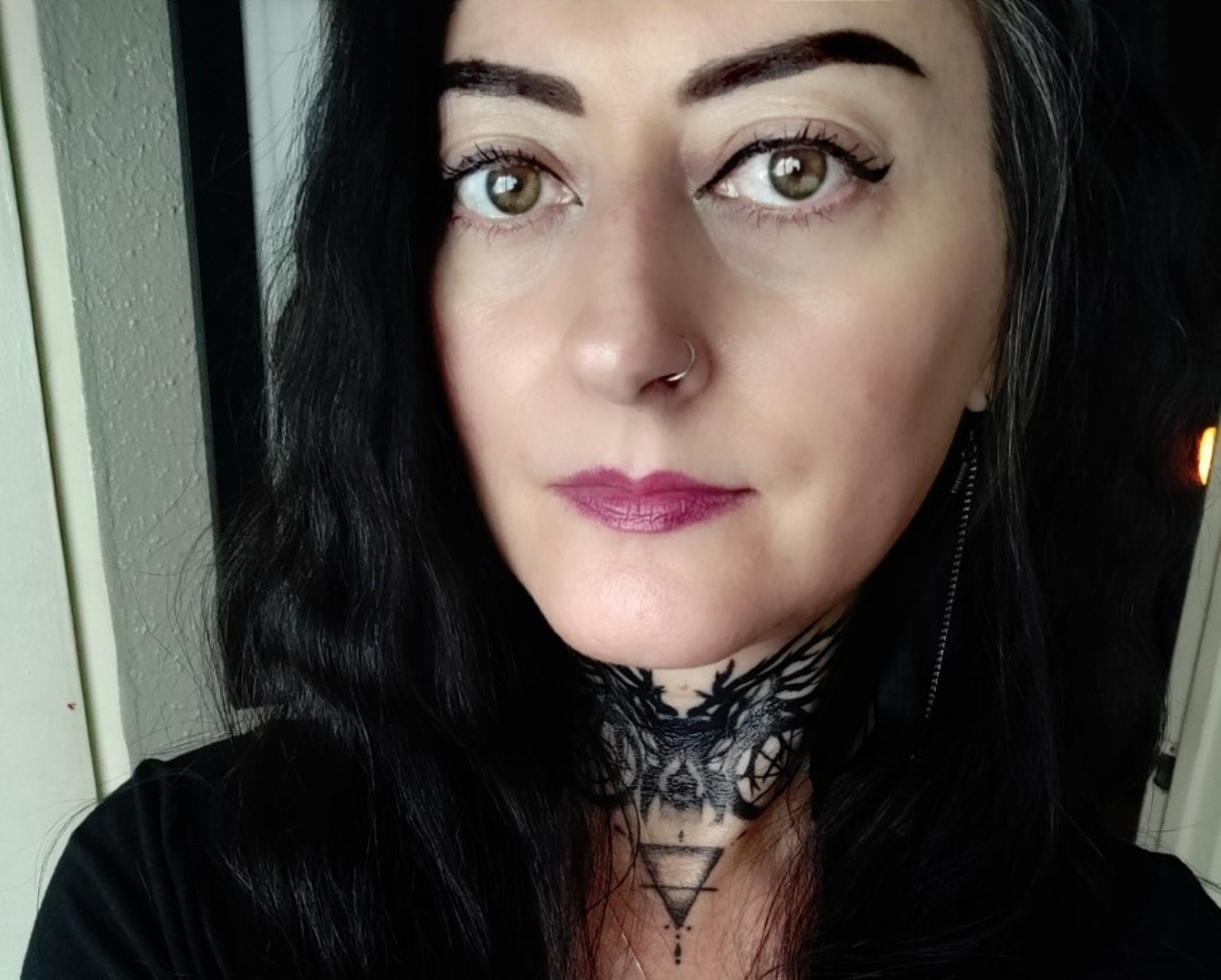 Hillary Leftwich doesn't—well, didn't—do memoir. Jay Halsey
Six years ago, Denver writer Hillary Leftwich, author of Ghosts Are Just Strangers Who Know How to Knock, had finished a short book of poetry. She submitted it to a small press, which asked: “Have you ever thought about turning this into a memoir?”

Her immediate answer? "I don’t do memoir."

“I remember saying that I didn’t like memoirs,” Leftwich says. “I didn’t like to read memoirs. I don’t hate them or anything; I just have no training in the form, and had no interest in it, really. Writing a memoir for me would be like writing something sci-fi/fantasy. I wouldn't know where to start. So I was like, 'No.'” 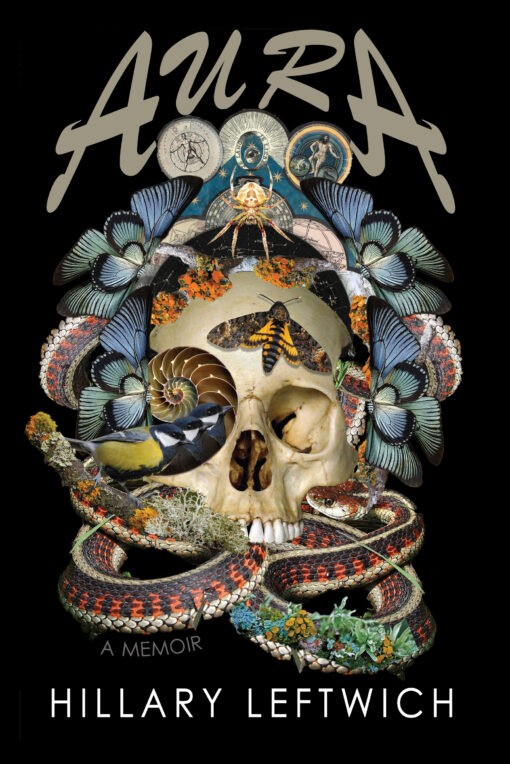 Future Tense Books
Why the change of heart? “I sat on that advice for a while, the idea of turning it into a memoir, and then sometime around 2019, I read Ocean Vuong’s On Earth We’re Briefly Gorgeous. I know it’s not classified as a memoir, but that’s how I read it. It was so powerful, and I loved that he wrote it to his mom, because he wanted to explain things to her that she never understood: about him coming out, about how traumatizing it was for him moving to the United States," she says. "That approach made sense to me. So I started thinking about how I could write a memoir, but if I did, it would have to be me writing to my son. Me documenting our journey together, my son’s and mine, from a time he doesn’t remember.”

Leftwich’s son doesn’t remember much of what happens in the book for three reasons: his young age, the trauma created by his biological father, and his epilepsy, which erased too much of what memory he might have had. “I wanted to give him a peek into my mindset, why I made the decisions I did," she explains. "They weren’t always the best decisions, but I want him to know my reasoning behind it all, whenever he’s ready.”

Aura is something of a departure from Leftwich’s earlier work — it’s a literary collage of sorts, including both narrative and nostalgia, harrow and haunt, abuse and recovery, advice and admission. It’s a no-holds-barred baby book, a recounting of a child’s life through the lens of a mother who fought every day and isn’t afraid to share the details of those skirmishes, whether she won or lost. And it’s more than that: It’s also the ephemera of a Colorado life — photos, artwork, legal documents, discharge orders and all.

Leftwich credits Future Tense Books’ Kevin Sampsell for much of the book — at least as it exists in its published state. “He was more than a publisher on Aura,” says Leftwich. “He was a book doula.” For example, many of the recollections of Leftwich’s early life had been left out of previous drafts. “I did not want to write about that,” she admits, “but he said that I had to let readers know where I was coming from. He was right about it all.”

Some of the most memorable inclusions in Aura are the actual witchcraft spells that pepper the book, drawn from traditional and Wiccan traditions. “When you write a memoir, you’re making a promise to yourself and your readers that you’re going to be as authentic as you can. I wanted to include the spells not only because these were things I actually did at that time, but also to allow them to operate almost as poetry. That was one of my favorite parts of writing this book, being able to transform some of those spells into something more personal to me," she says.

What’s not in the book is intense description of physical abuse. Readers will know essentially what happened, but they won’t experience it vicariously. Leftwich says that was absolutely purposeful. “I didn’t see the point,” she says. “It’s there. You can fill in the blanks. There’s no great mystery I’m keeping, but I know my son will at some point read this, and I just wanted to be careful with that."

Leftwich has come full circle on memoir, as the publication of Aura proves. “I can write all the prose poetry and fiction I want,” she says, “alluding to certain things that have been prevalent in my life. But when you’re writing a memoir, it’s like a whole other level.”

Hillary Leftwich will launch Aura at 6 p.m. Saturday, July 16, at Mutiny Information Cafe, 2 South Broadway; admission is free.
KEEP WESTWORD FREE... Since we started Westword, it has been defined as the free, independent voice of Denver, and we'd like to keep it that way. With local media under siege, it's more important than ever for us to rally support behind funding our local journalism. You can help by participating in our "I Support" program, allowing us to keep offering readers access to our incisive coverage of local news, food and culture with no paywalls.
Make a one-time donation today for as little as $1.