Best Skate Park in the Mountains 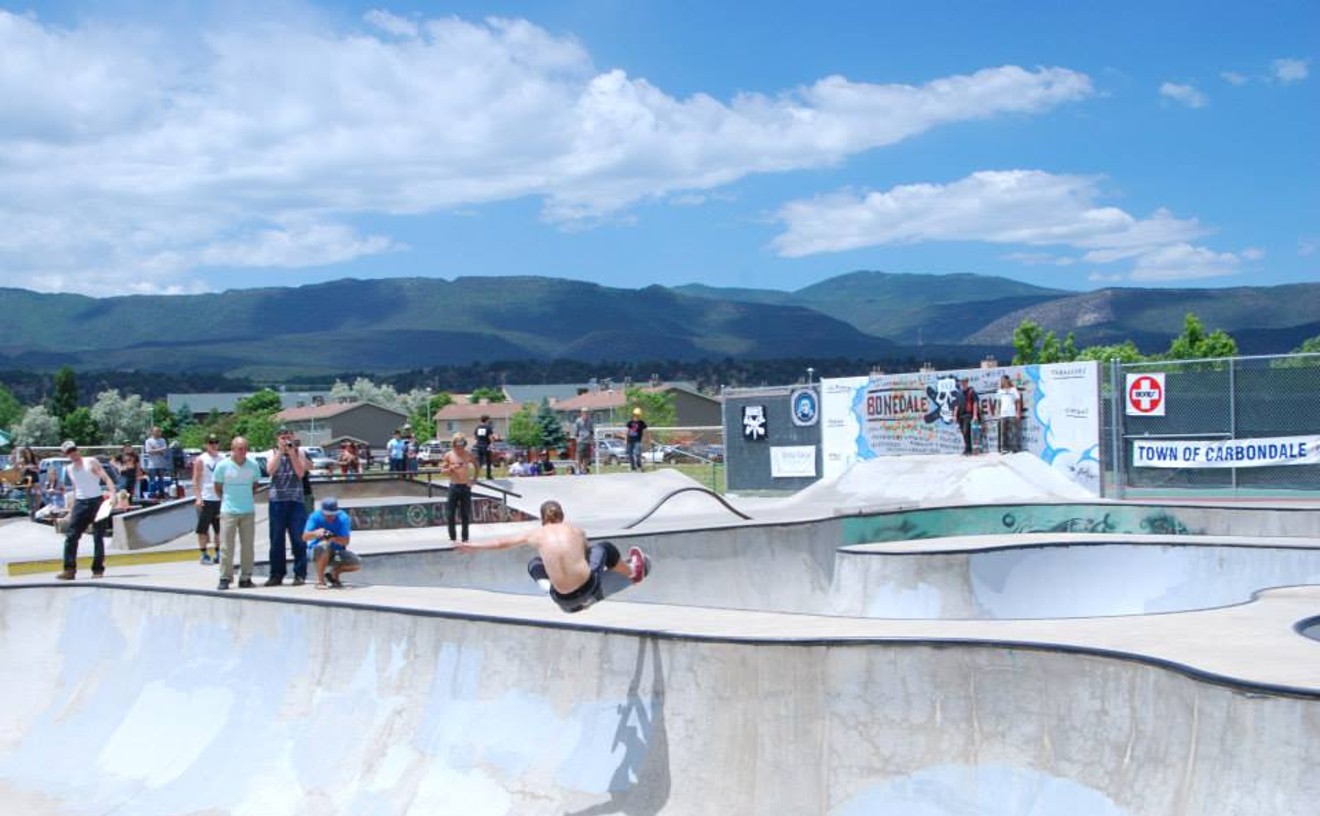 A dedicated beginners' area (with a beginner bowl), steel-edged ledges for grinding and an eighteen-foot, capsule-ended full pipe (rideable inside and out) are among the many charms of this mountain-town skate park, which also has Mount Sopris as its backdrop. Set up as one long snake run rimmed with a street course and sporting 26 undulating hips, solid corners and waterfalls, the smooth flow on the intermediate and advanced sections makes for a low-stress sesh. Bikers and rollerbladers are welcome, too.

When the crowds at Rocky Mountain National Park make it tough to turn around without whacking someone with your backpack, head to Hermit Park, which sits less than a mile southeast of Estes Park and offers 1,362 acres of open space teeming with wildlife, ponderosa pines and wildflowers. And while it's not as famous as Longs Peak — which is the northernmost of Colorado's iconic Fourteeners and also one of the most prominent in the Front Range — Hermit's own climbable peak, Kruger Rock, is a lot easier, gaining 940 feet over 1.8 miles on the way to the summit at 9,355 feet. Throughout the half-day's worth of hiking, you'll get unobstructed views of Longs Peak, along with Mount Meeker and the Continental Divide.

Nairobi has been one of Denver's ten siblings in Sister Cities International since 1975. While there are parks dedicated to other sister cities, we're partial to the one that the City of Denver revamped to honor its relationship with the capital of Kenya. Originally designed by noted local landscape architect S.R. DeBoer in 1950, the park was renamed as the City of Nairobi Park in 1976 and dedicated by Nathan Kahara, who later became the mayor of Nairobi. The 2.3-acre park has the usual kid-friendly options — swings, slides, monkey bars, climbing structures — but this nicely landscaped space was made even more appealing to tykes with the addition of three animal sculptures they can climb, including a lion cub, a hippo partially submerged in sand, and a twelve-foot-tall giraffe. Surrounded by spruce groves and swaths of Rocky Mountain juniper, the park has become selfie central for Kenyan visitors who, like most people who come here, immediately climb onto the back of the giraffe — from which you can see Longs Peak and the Mummy Range, as well as the Denver skyline.