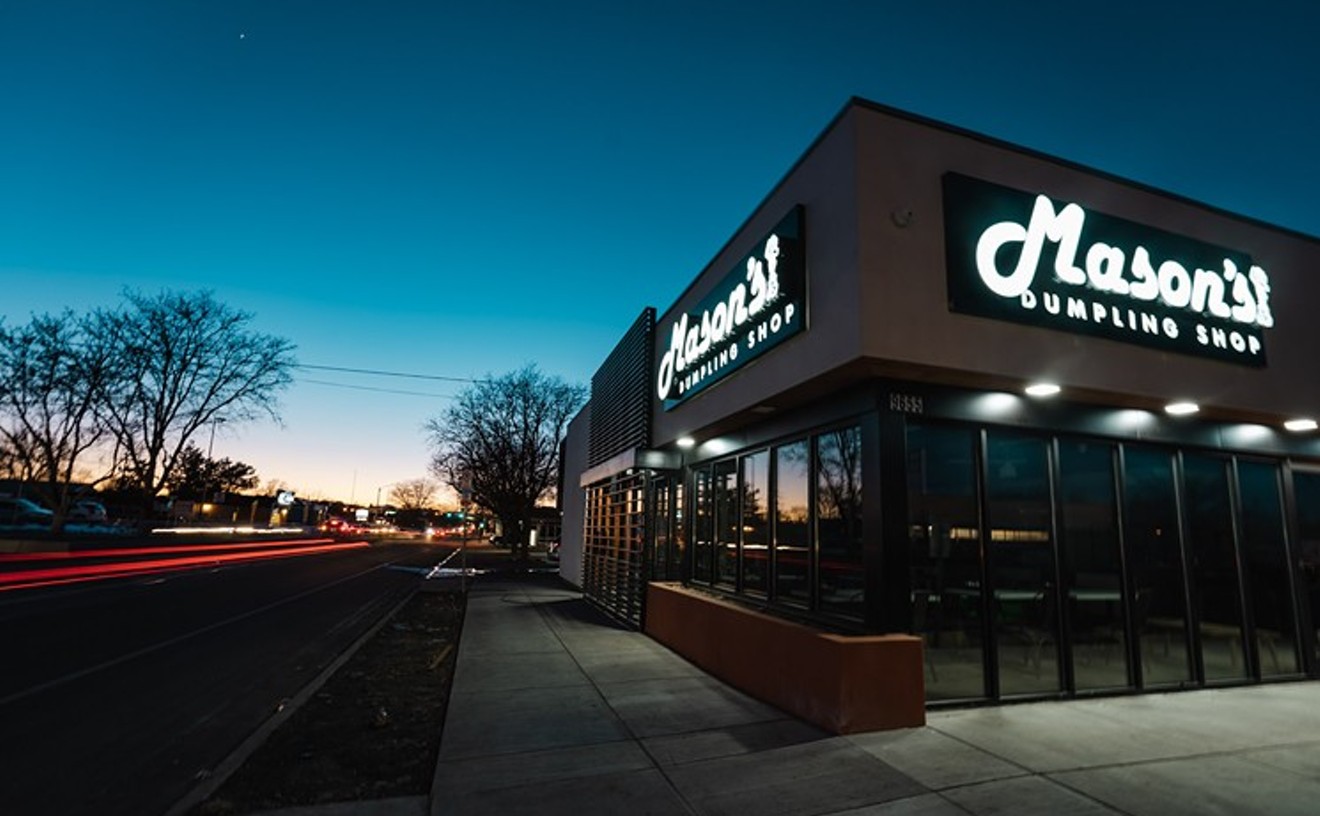 Mason's Dumplings and its older sibling, Luscious Dumplings, have won awards for the best dumplings and best Chinese food in their hometown of Los Angeles, so when Mason's decided to open an Aurora outpost, dumpling fans were understandably excited. The shop was all set to open in mid-March 2020 when the pandemic hit, so the kitchen switched to takeout only and has been sending dumplings, noodles and other eats out the door ever since. Plans are in the works to finally open the dining room in the coming weeks, but for now you can still get pan-fried, steamed or boiled dumplings to go. 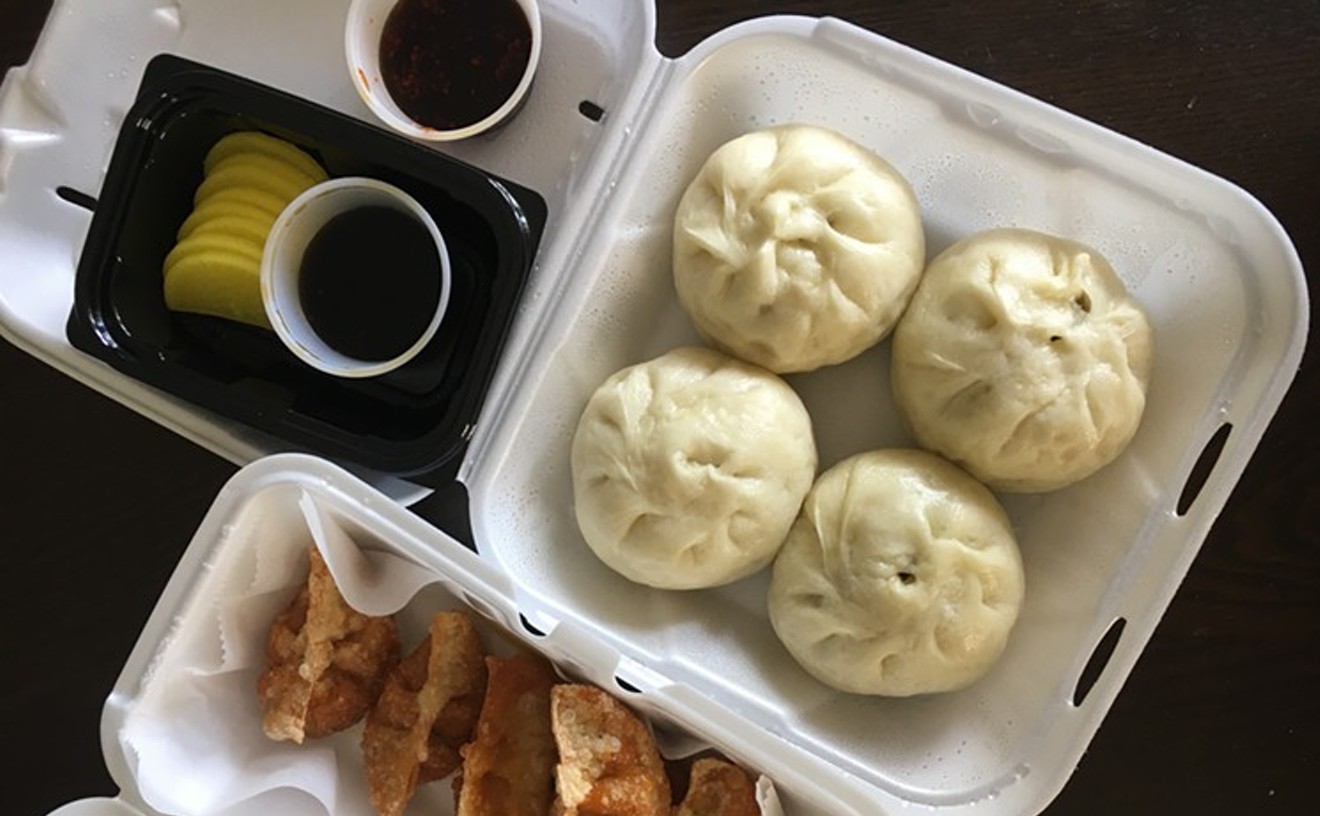 Tiny Seoul ManDoo opened last summer on Havana Street with only two menu items: familiar fried or steamed mandu dumplings (similar to Japanese gyoza or Chinese potstickers) and bigger wang mandu (called giant dumplings on the menu) that immediately impress with their immense size (bigger than the palm of your hand) and snow-white steamed wrapper. Of course, all the dumplings come with a choice of several meat- and veggie-based fillings. Order a combo pack so you can try a few. 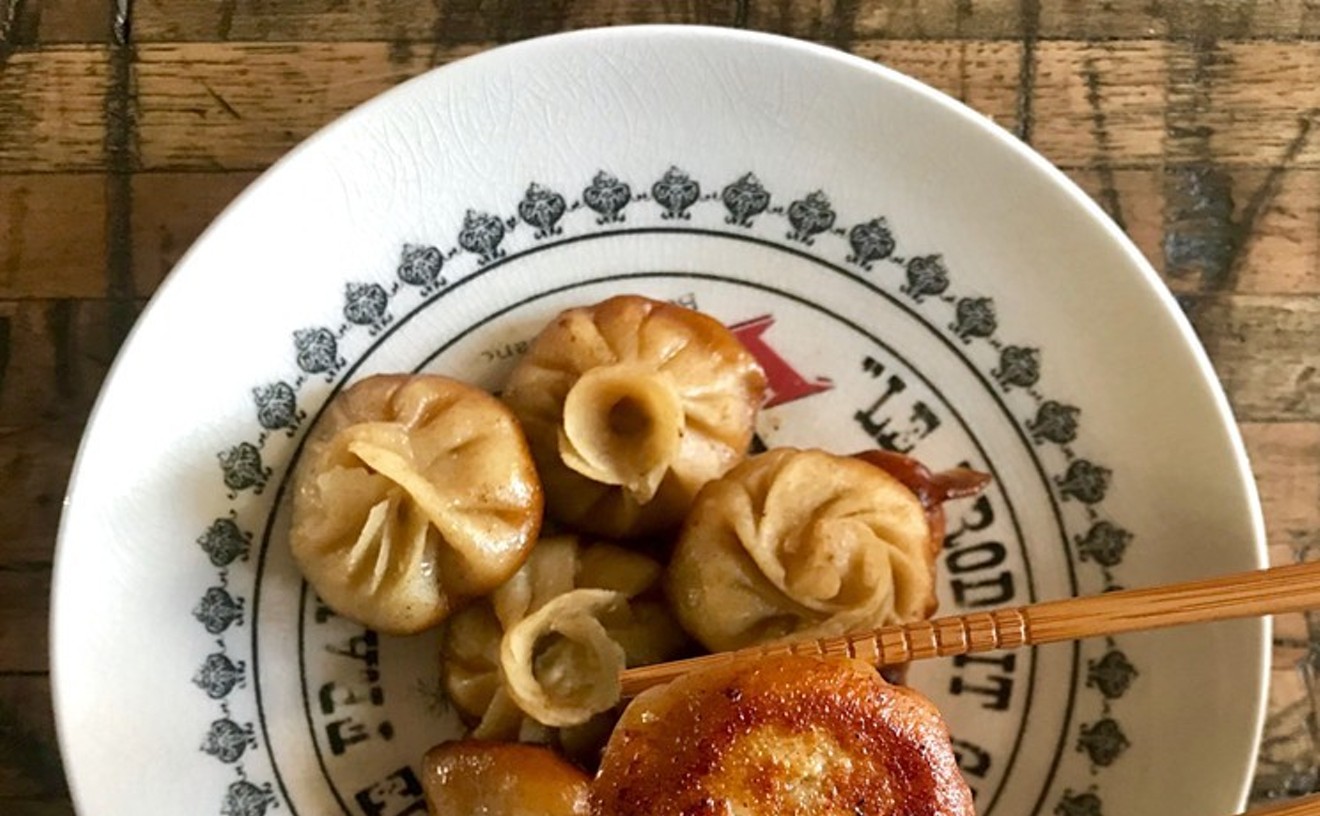 Penelope Wong's wontons, soup dumplings and other creations could be the star of any dim sum restaurant or high-end Chinese menu, but instead she serves them out of a food truck at breweries, pop-ups and special events. The truck has been a huge hit since launching in 2019, so much so that long lines formed during the first few months of business, even on chilly winter nights, and pre-orders sold out regularly during the pickup-only days of the pandemic. The truck's success isn't just a social media phenomenon; Wong's food is grounded in the dishes she grew up with, and her love and passion can be tasted in every bite. 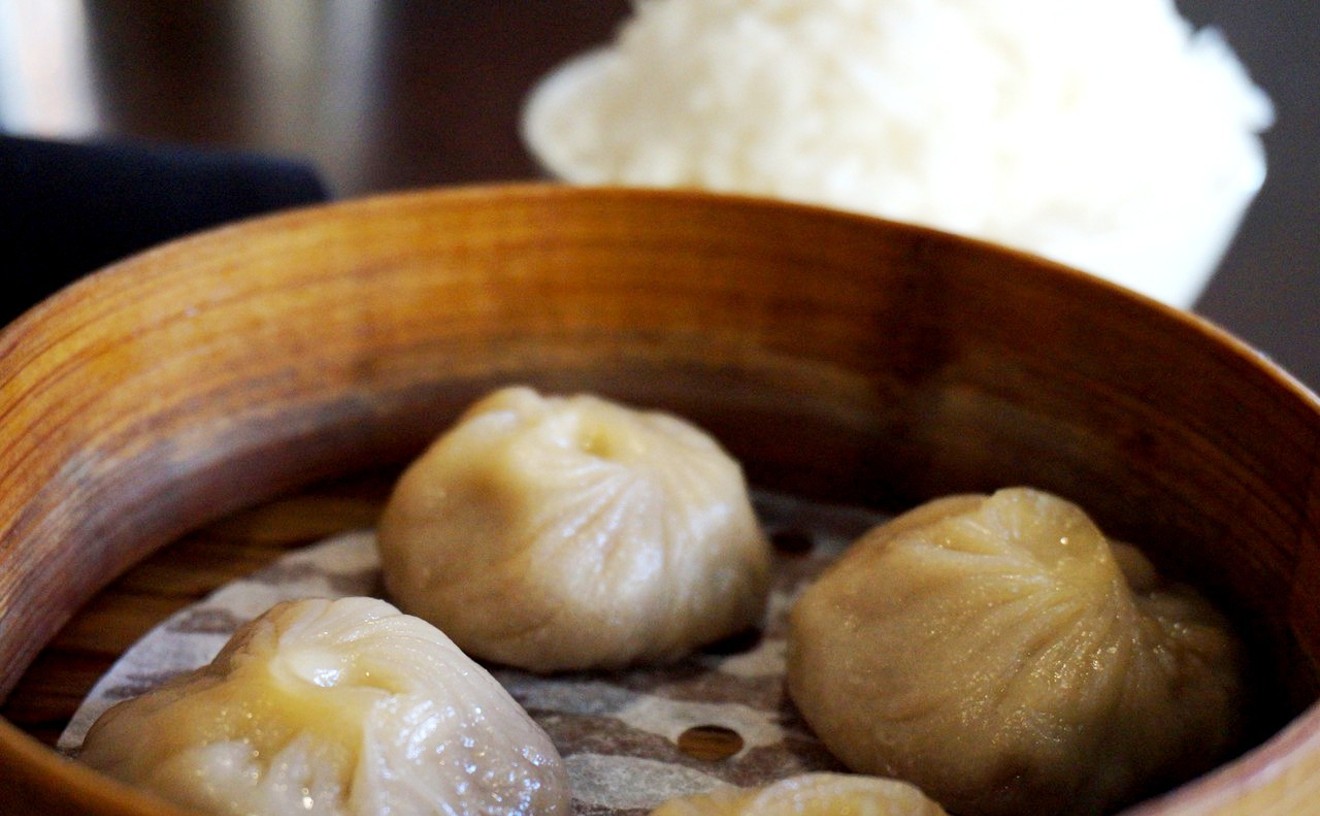 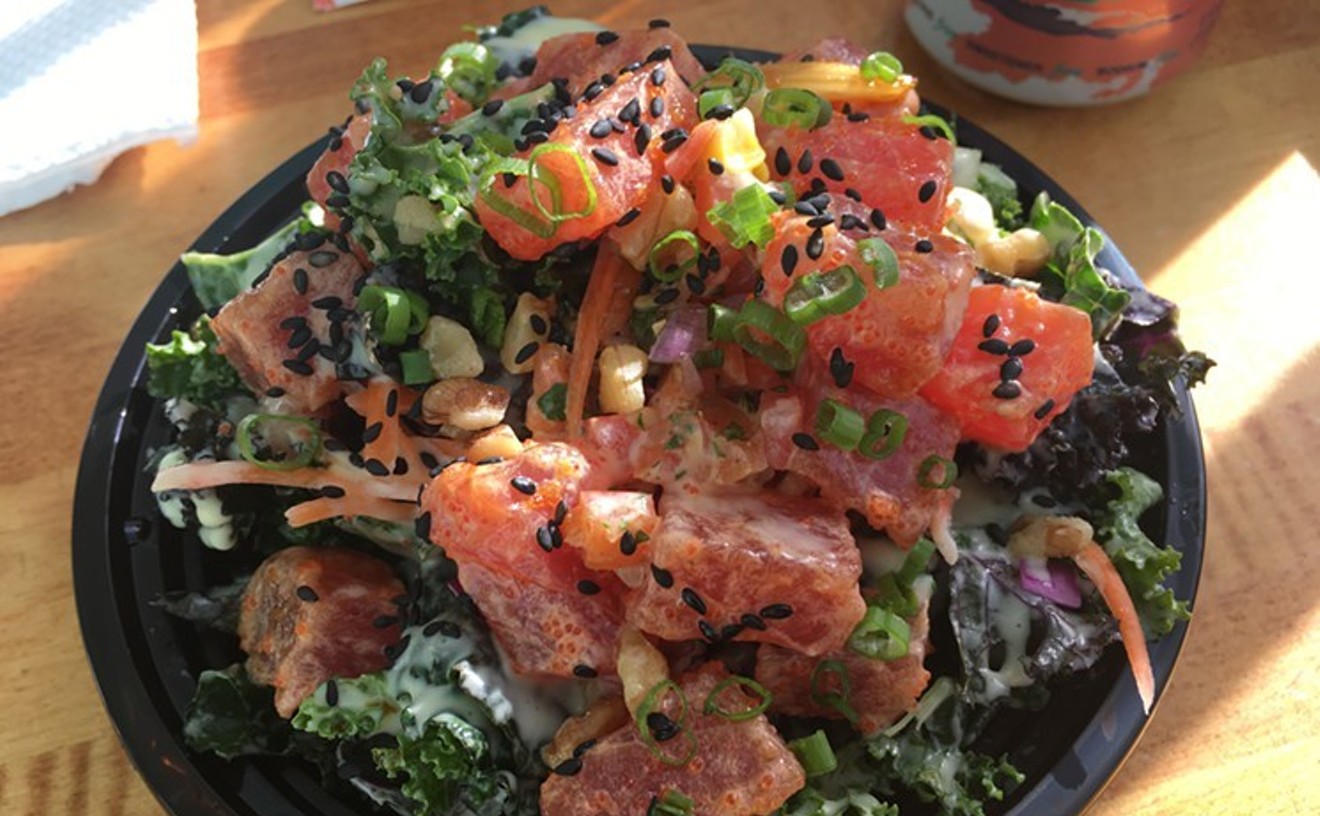 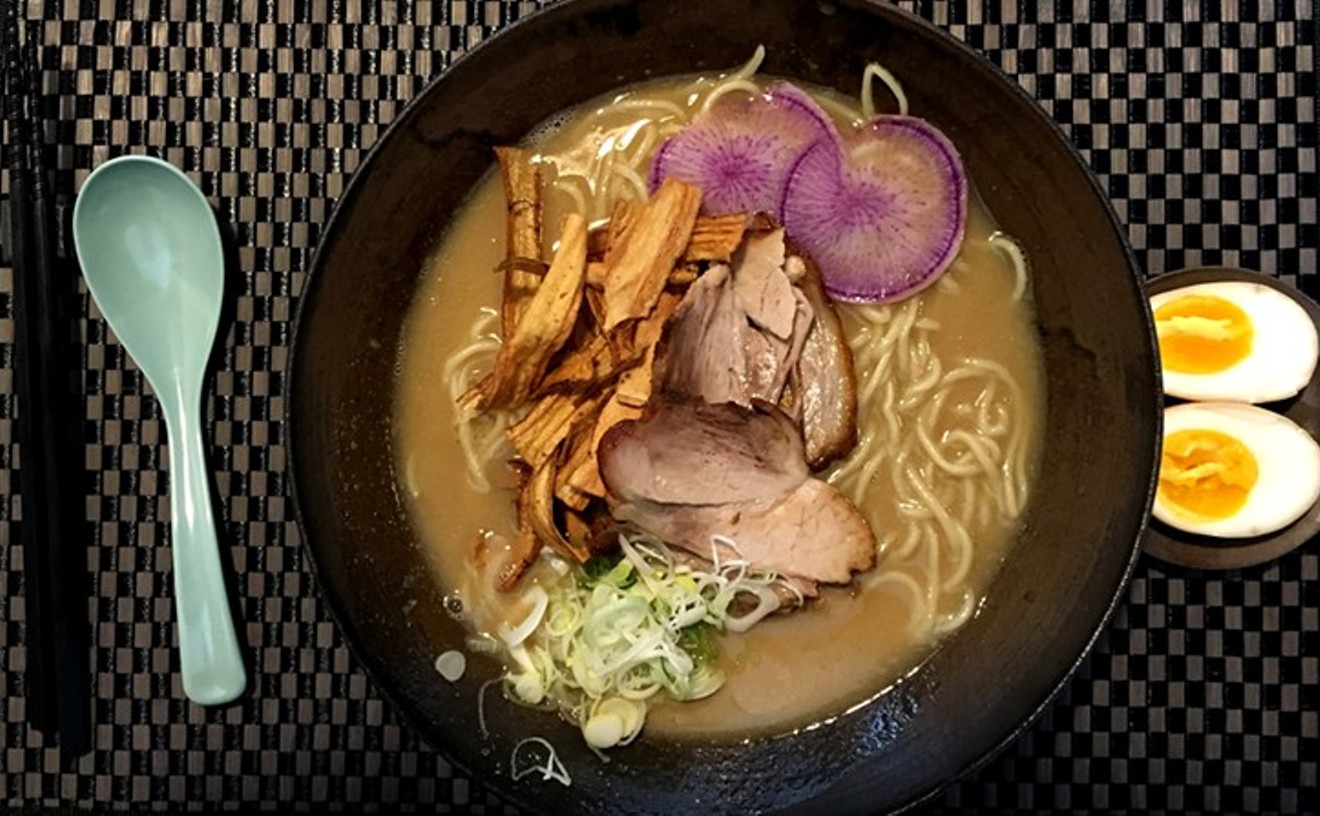 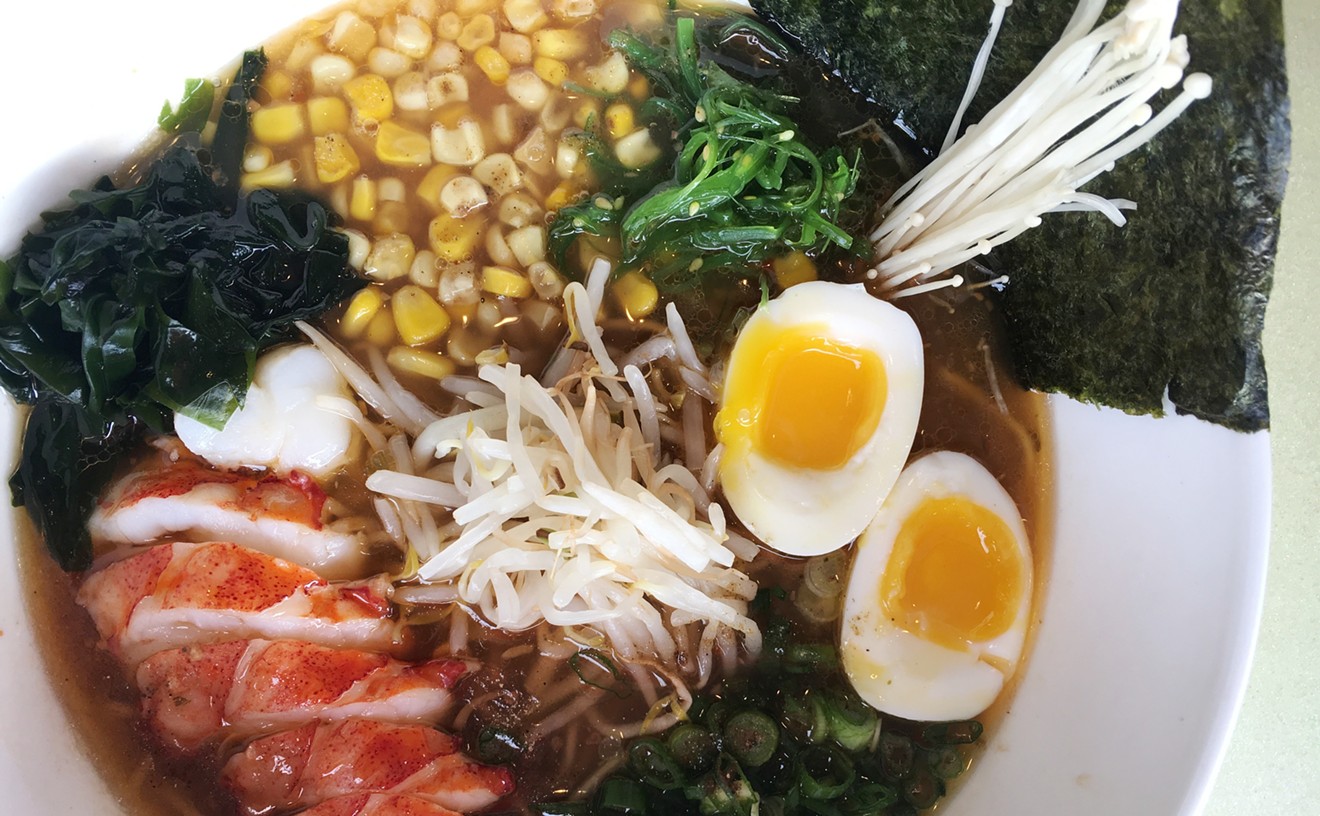 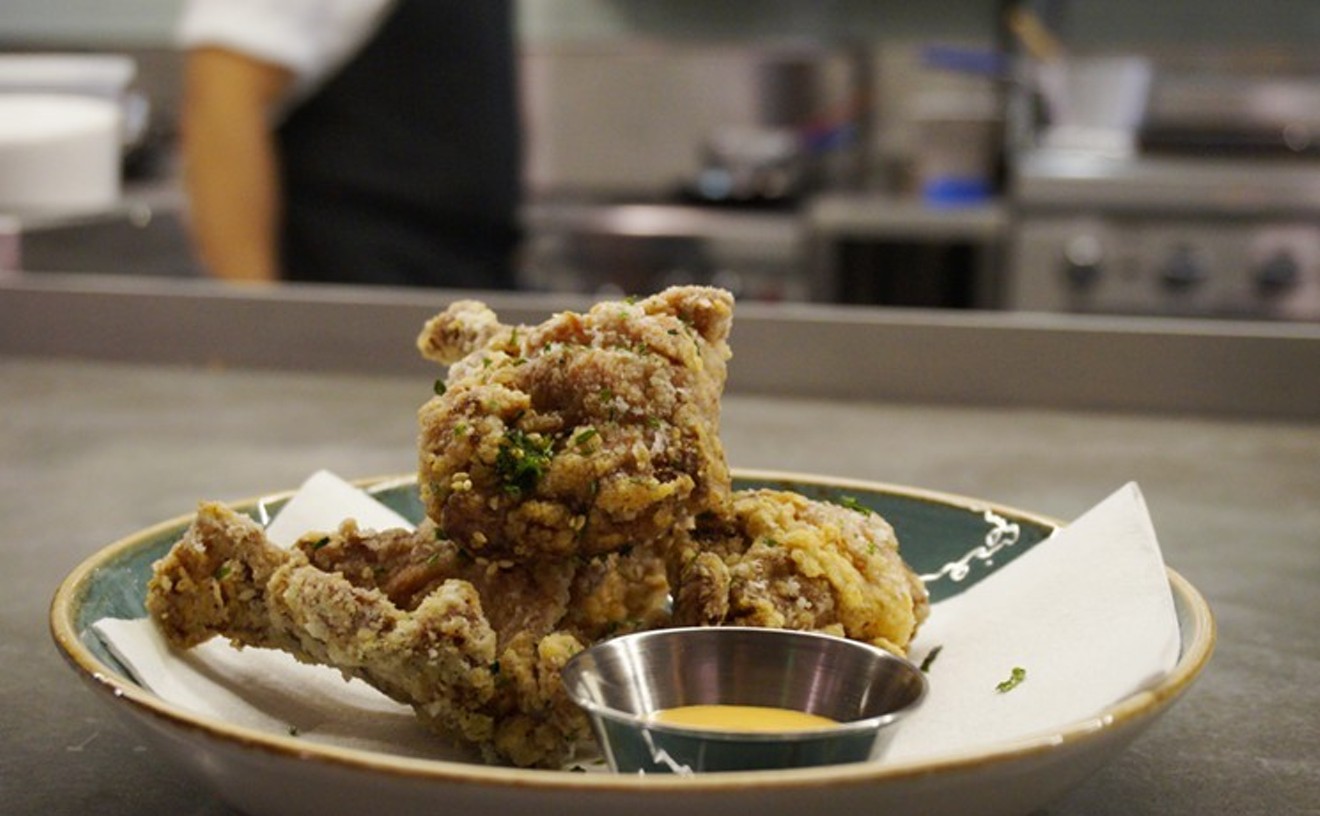 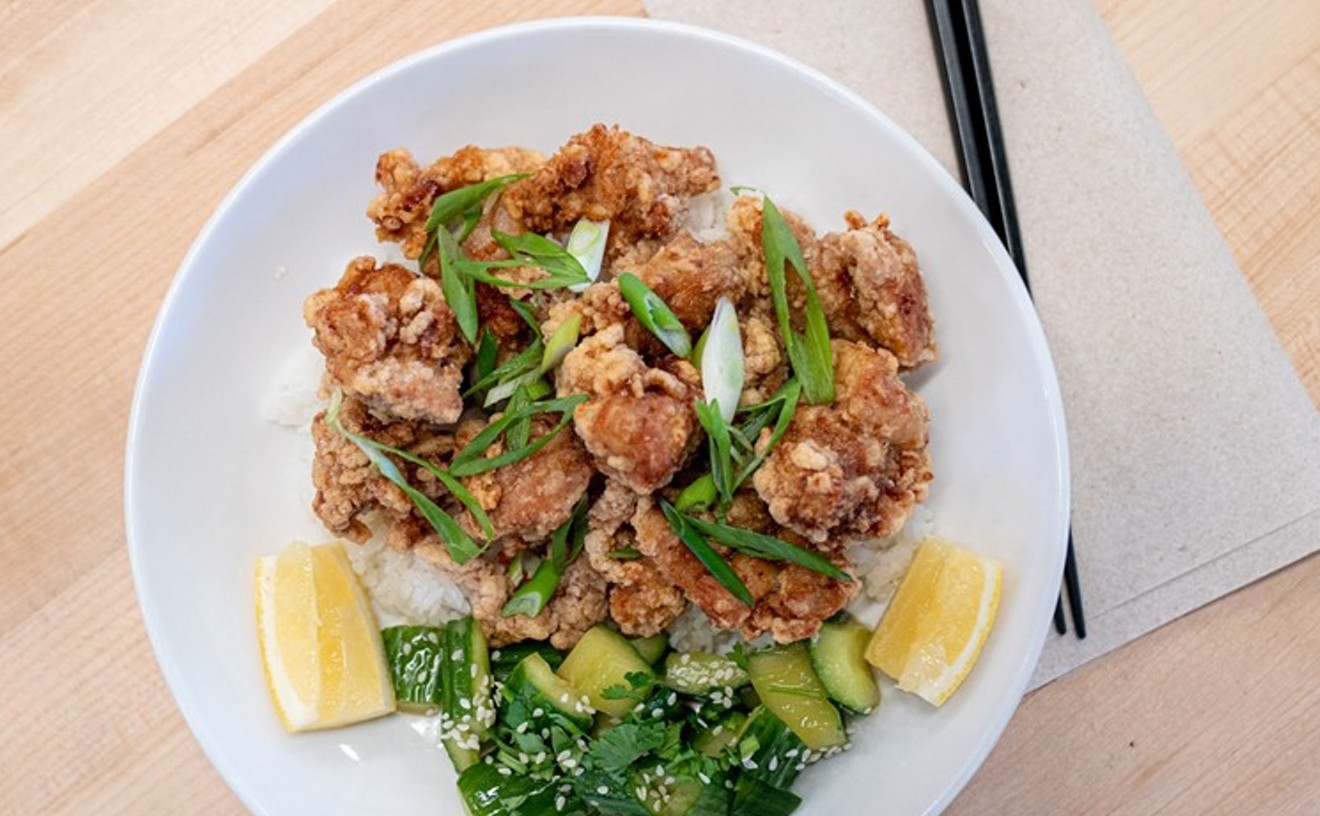 The Ginger Pig has the soul of a Chinese restaurant, owing to founder Natascha Hess's time spent living in China and her love of her host family's home cooking. But her eatery also encompasses ideas from Thailand, Vietnam, Korea and Japan, so it's best to mix and match. The Bangkok balls are little fried rice spheres with a touch of red curry; the happy hour Korean rice dog one-ups the standard corn dog with a crunchy-chewy rice-and-cornflake coating; and the hot and sour shredded potatoes offer a taste of Chinese tradition. More of that can be found in the Sichuan-style eggplant and Auntie Zhang's Chinese noodles, but keep your eye on the menu for new dishes that are always worth a go. 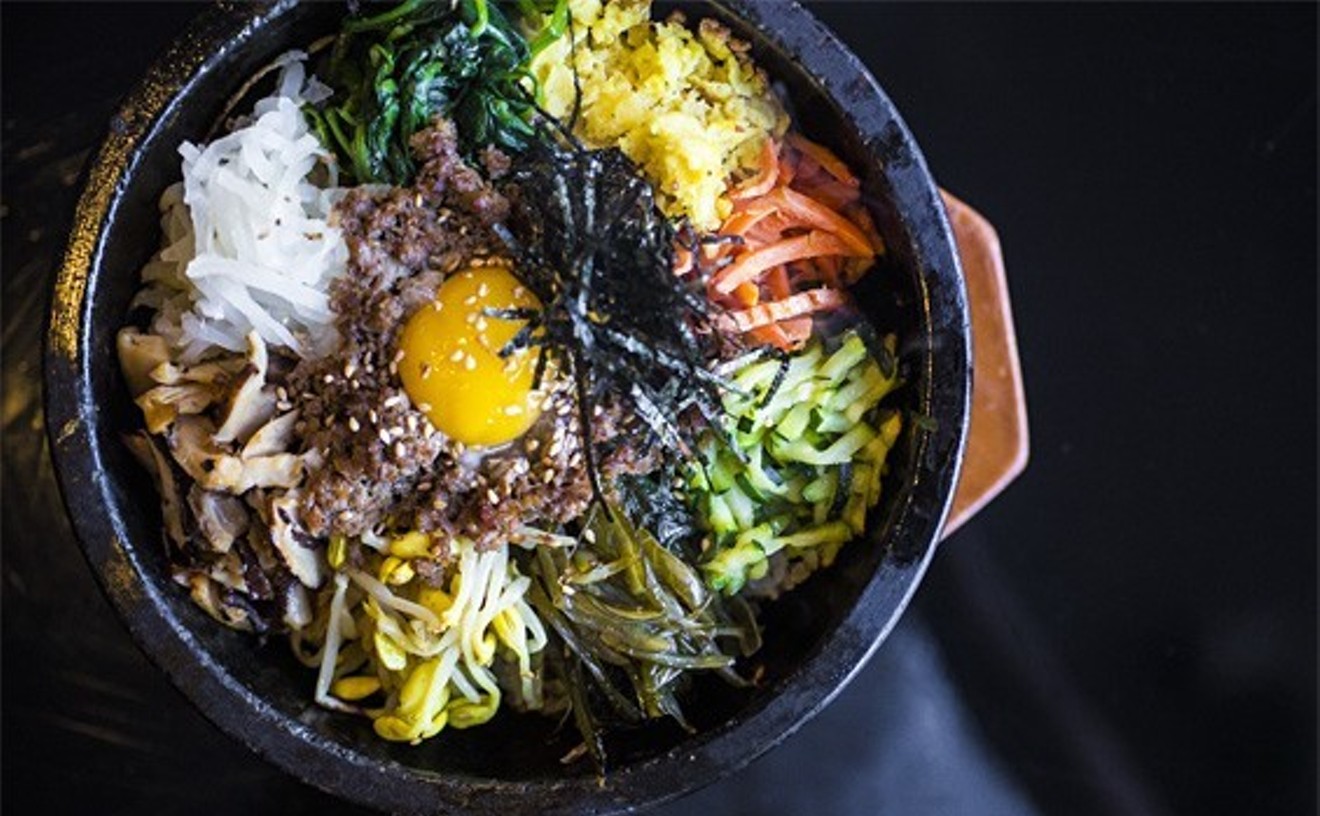 In a year when the comforting and familiar felt like the best bet, Dae Gee was there with its Colorado-grown group of Korean eateries that have fed so many customers since the first one opened in Westminster in 2010. Bubbling soups and stews in hot stone bowls, sizzling meats coated in spicy marinades, and endless little bowls of banchan to add tangy, salty and funky punch to each meal gave us what we needed. Dae Gee's kimchi felt like the unofficial food of 2020, its spice and crunch simultaneously health-giving and fun. It made us warm and happy in kimchi pancakes and kimchi jjigae (a pork, tofu and noodle stew), and as a side with nearly everything else. At Dae Gee, we pigged out when we needed to most.