Colorado Sold Over $1.5 Billion of Legal Marijuana in 2017 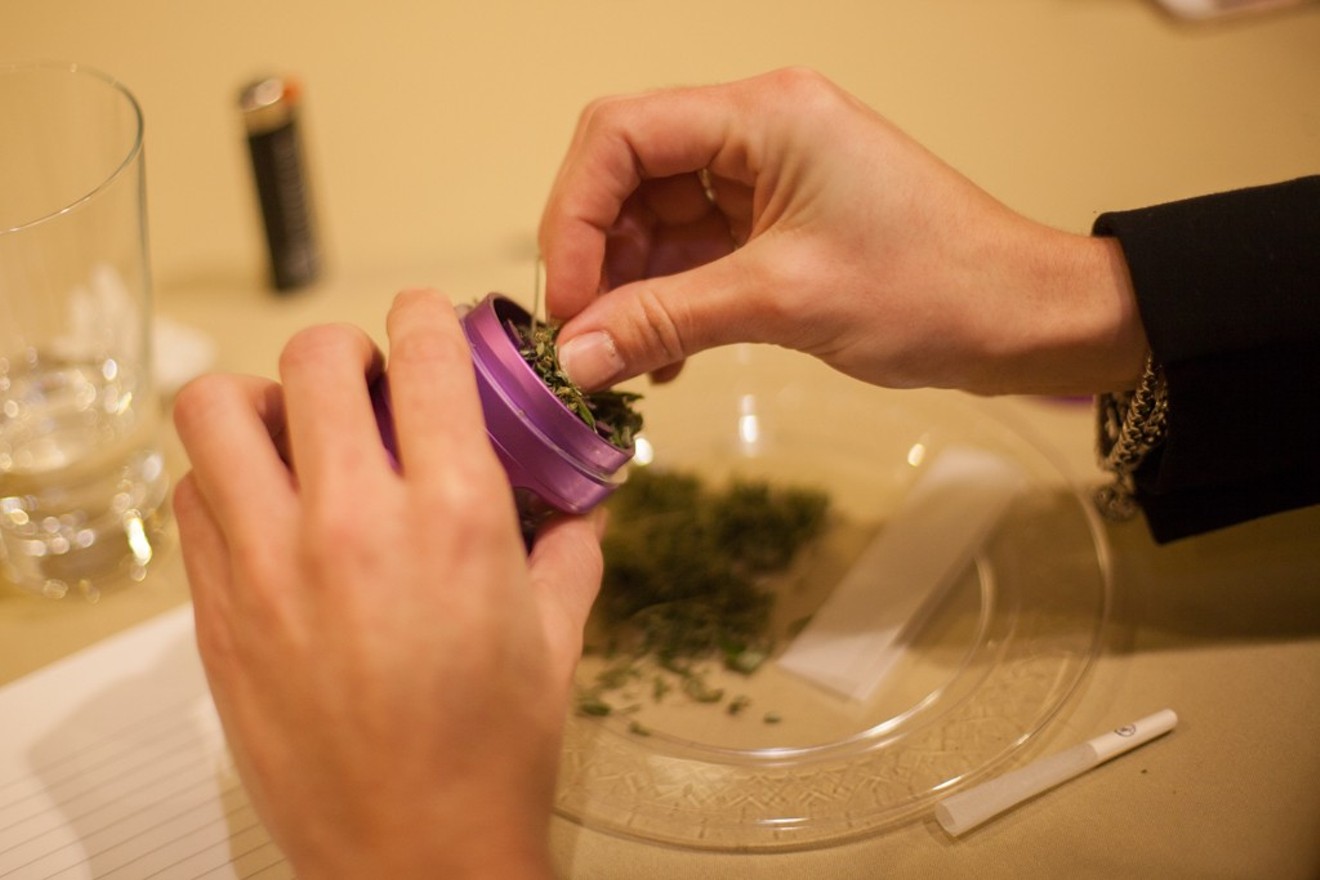 Attendees at the Women Grow Leadership Summit in Denver learn how to roll joints. Jacqueline Collins
New sales revenue data from the Colorado Department of Revenue shows that the state's legal cannabis industry collected over $1.5 billion in 2017 and accounted for nearly $4.5 billion in sales since recreational stores first opened on January 1, 2014.

Overall dispensary sales rose in December for the first time since August 2017, according to DOR data, with revenue increasing over 7 percent from November ($119.56 million) to December ($128.27 million). Recreational sales in December accounted for around $96.34 million, while the medical side collected $31.92 million.

Colorado has seen sustained growth in cannabis sales revenue since introducing retail sales, increasing over 120 percent from 2014 to 2017. Much of that growth can be attributed to the rise in the number of communities allowing the pot business. Only 25 towns had legalized retail dispensaries in 2015, compared to 75 today, according to a combination of MED and Westword listings data, and that doesn't count the unincorporated counties that allow retail stores. All of those new spots for pot sales has resulted in a canna-boom: There were 147 licenses issued for retail dispensaries and 192 for retail cultivations in 2014, according to the DOR; as of February 2018, there are 518 retail dispensary licenses and 722 retail cultivations.

Thanks to recent updates to the DOR website, you can monitor Colorado's cannabis industry going forward, with data on sales and tax revenue, pot business licenses and more.