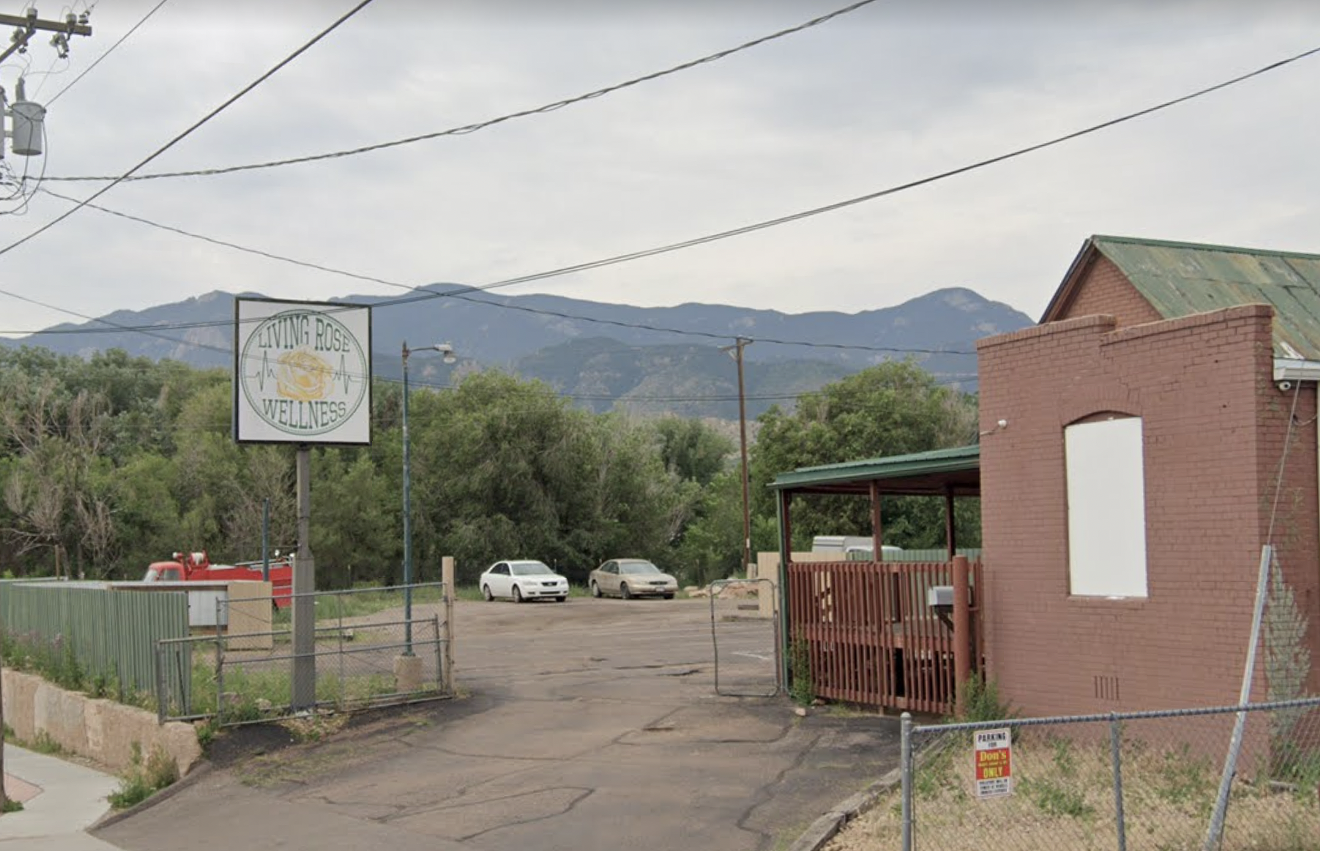 In a public health advisory notice issued October 26, the Colorado Marijuana Enforcement Division warns consumers about 181 harvest batches from Colorado Springs dispensary Living Rose Wellness that failed total mold and yeast testing, as well as aspergillus testing, or were not tested as state laws require. The batches date back to last year, according to the MED recall, with dozens of different strains listed.

"Consumers who have affected marijuana items in their possession should destroy them or return them to the medical marijuana store from which they were purchased for proper disposal. Consumers who experience adverse health effects from consuming the marijuana should seek medical attention immediately and report the event to the Marijuana Enforcement Division by submitting a MED Reporting Form," the recall reads.

All of the recalled marijuana was sold to medical patients, as Colorado Springs does not currently allow recreational pot sales, although there's a measure on the November ballot to change that.

Over 150 batches of marijuana were untested by state-approved laboratories, according to the MED, while nine harvests failed total mold and yeast testing, and nineteen harvests failed testing for aspergillus.

A common mold found indoors, outdoors and in marijuana samples, aspergillus can be inhaled through smoke and makes regular appearances in marijuana flower studies. The aspergillus recalls are among the first issued by the MED, which began testing for that specific fungus in July.

The MED listed the recalled strains and their harvest dates in the public health notice. The department also included the growing license number (403-01649) and dispensary license number (402-01057) of Living Rose Wellness, both of which should be printed on the packaging of any marijuana products sold at the store.

Founded in 2014, Living Rose Wellness is a lone medical dispensary located at 209 21st Street in Colorado Springs. "We are not taking this situation lightly," said co-owner Sasha Livingston in a statement. "It was found that our building was compromised. As soon as we were made aware of the issue, we immediately destroyed all remaining product from those batches and began mitigating the issue. We have elected to completely reboot the garden. We are excited to cure the issue with the building and get back to providing the same quality product to our patients as we have for the last seven years."

She did not address the issue of the 150 untested batches.
KEEP WESTWORD FREE... Since we started Westword, it has been defined as the free, independent voice of Denver, and we'd like to keep it that way. With local media under siege, it's more important than ever for us to rally support behind funding our local journalism. You can help by participating in our "I Support" program, allowing us to keep offering readers access to our incisive coverage of local news, food and culture with no paywalls.
Make a one-time donation today for as little as $1.