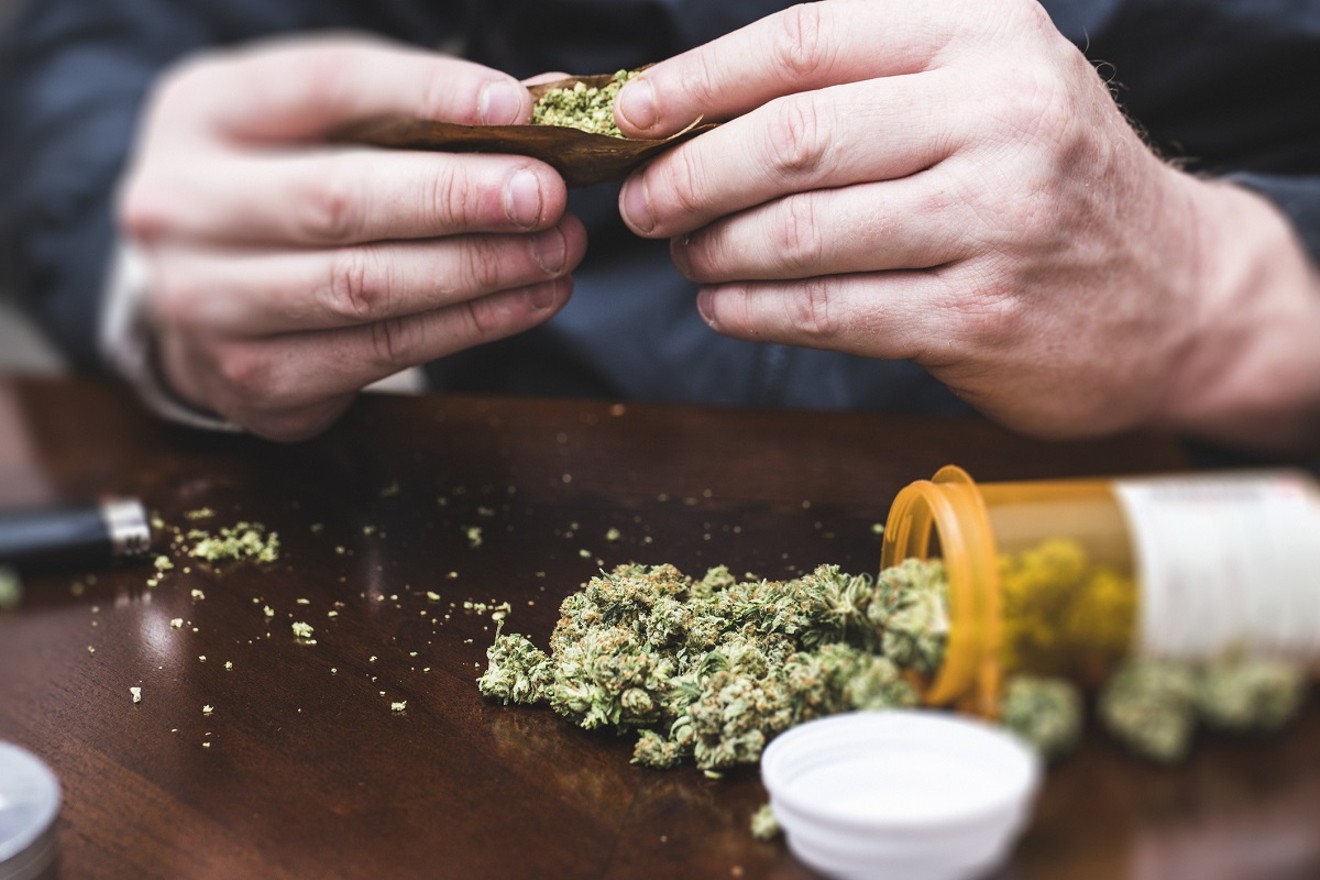 Getty Images/LPETTET
Everyone has opinions about marijuana, partly because of how hard it is to get solid facts. Stymied by federal prohibition for decades, marijuana research is just starting to move forward as the public and scientific communities demand more access — yet misinformation remains.

Psychiatrist and medical marijuana physician Dr. Rebecca Siegel aims to dispel common myths and dig deeper into lingering questions in her latest book, The Brain on Cannabis: What You Should Know About Recreational and Medical Marijuana. Siegel, who specializes in both adult and child psychiatry, provides a guide through the plant's effect on our brains, dissecting popular myths about addiction and youth use with scientific information instead of anecdotes.

Westword: In your opinion, what are some of the largest mythical risks associated with marijuana use?

Dr. Rebecca Siegel: I was definitely a product of the whole “brain on drugs” movement, so it’s interesting that now it’s my life’s work. Those scare tactics definitely worked on some. That whole notion of reefer madness, psychosis, and marijuana being a gateway drug still resonates with so many people. I think many people identify marijuana with the stoner culture exclusively, and it's certainly hampered the use of marijuana in some.

What about mythical benefits of marijuana? Have you noticed any of those as the plant's popularity spreads?

I think many of those concerns from past decades still remain with cannabis today. It’s been a very slow progression to legality, so certainly many people still believe in those myths. I do think that many of those suspicions are slowly being replaced with curiosity about the benefits cannabis can provide. There is a lot of anecdotal information out there about the benefits of marijuana as medicine, which is tamping down some of the myths.

Publicly consumed information about marijuana use and its effects was largely poor or slanted until the 2000s. Did all that propaganda lead to an overcorrection in how we view the risks and benefits of marijuana use?

Sure. And we’re still living in an age of misinformation, and especially in lack of information — and a lack of credible research. The fact that older demographics have been slower to embrace cannabis use is a product of all that propaganda.

What are some misconceptions about marijuana use that you've noticed from regular users?

Everyone knows someone who has had a bad experience with marijuana, primarily in a recreational sense. There are many people who believe that it is addictive, and as a psychiatrist, I’m here to tell you that it can be for some people. Anyone with a history of addiction needs to use it only under medical supervision. But for many people, it is not addictive and can be beneficial to treat certain conditions. A lot of people think it just gets you high, but for many, it is actually a treatment that provides relief and not just a euphoric high. I think the biggest misconception is that it’s a one-size-fits-all drug. It’s not. There are so many nuances as to the concentration of THC to CBD, the delivery method and the dosing.

As a medical marijuana physician who's been practicing for almost two decades now, have you noticed any changes in the questions you're asked by new patients over the years?

Absolutely. As cannabis use becomes more accepted and mainstream, there is so much misinformation out there. It’s not so much intentional as it is uneducated information. I would say that many patients come to me with pretty informed questions; some have done their research, so their questions are much more relevant.

It is, but I have to balance treating the condition with treating the person. It’s much easier to measure the relief from physical effects than it is mental effects. And the reality is that when treating mental illness, doing so under the guidance of a hands-on physician who can monitor the effectiveness of the medicine and the dosing and the patient's response to treatment is key.

As commercial marijuana evolves and the potency of THC products increases, how could that impact the brain health of marijuana users?

That's a tough question to answer. The brain is a black box, because we still do not have enough research. We really need more federal research and larger controlled studies. The studies that have been done to date lack consistency and control. The need for more uniform studies, especially focusing on marijuana's impact on the brain, is my biggest issue. What we do know is that our brains continue to develop until our mid-twenties. We know that introducing any substance might impact the developing brain. So until we do more research and uniform studies, we need to be careful about marijuana use in young adults. THC is stronger now, and what few studies are out there have shown that it can absolutely impact the brain's frontal lobe, involved in decision-making, and the memory and emotional areas of the brain, which are still developing in teens and young adults.
KEEP WESTWORD FREE... Since we started Westword, it has been defined as the free, independent voice of Denver, and we'd like to keep it that way. With local media under siege, it's more important than ever for us to rally support behind funding our local journalism. You can help by participating in our "I Support" program, allowing us to keep offering readers access to our incisive coverage of local news, food and culture with no paywalls.
Make a one-time donation today for as little as $1.