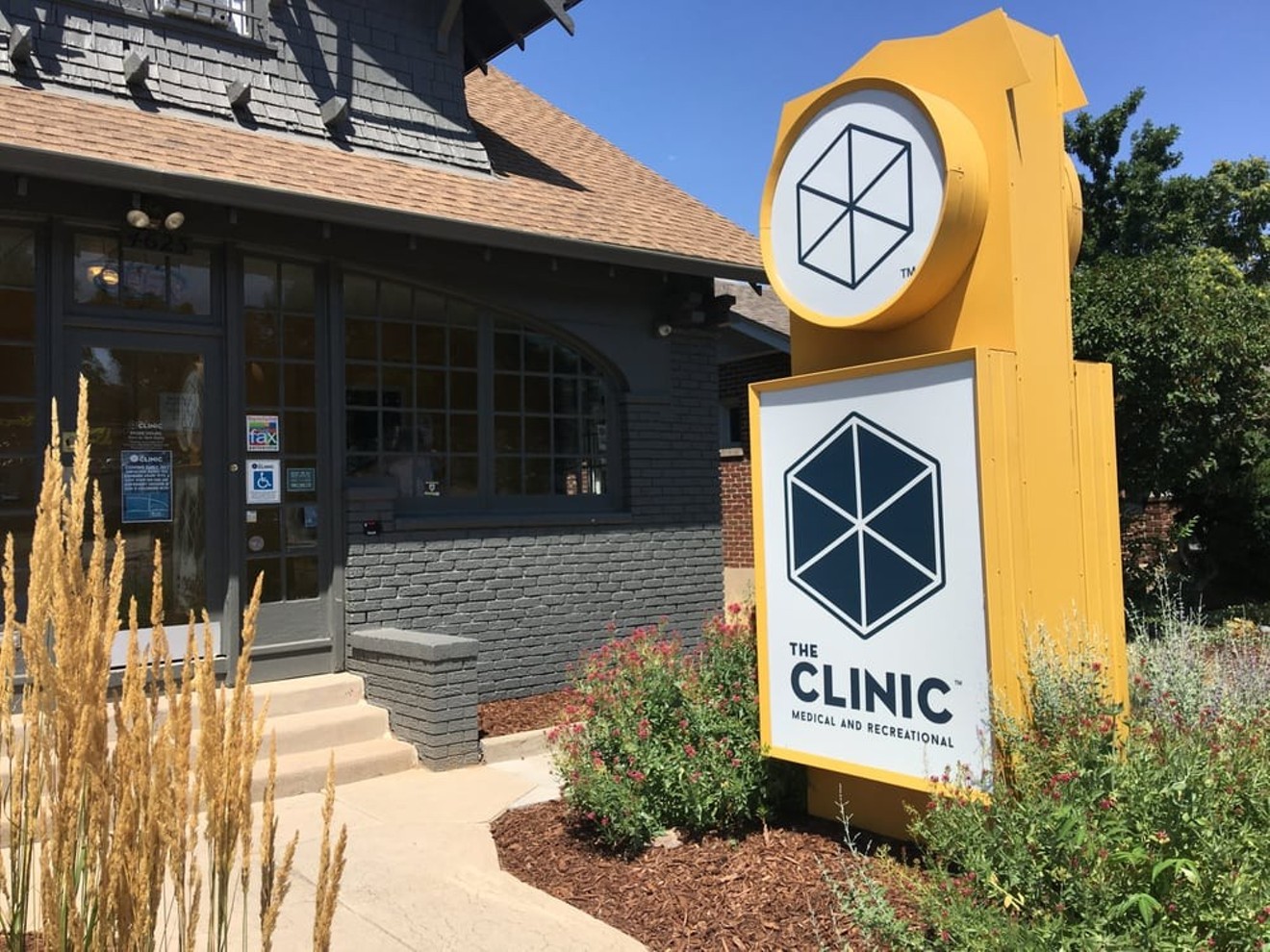 PharmaCann Inc., the company that owns LivWell dispensaries, announced it was buying the Clinic late last week. One of the last original dispensary chains, the Clinic's four stores will rebrand following state and regulatory approval, according to PharmaCann.

Upon the takeover, LivWell will have 26 dispensaries in Colorado, the most of any chain in the state. PharmaCann, LivWell's new owner, will have nearly sixty dispensaries across eight states. A privately held marijuana ownership group based in Chicago, PharmaCann bought Colorado-based LivWell in 2021, and plans to continue growing the brand's footprint.

“Joining the PharmaCann family and continuing to grow the LivWell brand through acquisitions solidifies LivWell as the largest brand in Colorado and one of the most recognizable and respected brands in the U.S.," PharmaCann vice president of marketing Chris Mapson says in a statement.

The Clinic currently operates three dispensaries in Denver — on West 32nd Avenue, East Colfax Avenue and South Colorado Boulevard — and one store in Lakewood. The company also currently owns one growing operation, according to the Colorado Marijuana Enforcement Division, but the cultivation wasn't included in PharmaCann's announcement of the deal.

Founded in 2009 as a medical marijuana dispensary, the Clinic was viewed as one of Denver's strongest dispensary brands when recreational sales began in 2014, eventually growing to a handful of stores around the Denver area. The company's extraction brand, the Lab, was the first Colorado partner of PAX vaporizers, and the Clinic's genetics line, the Bank, sold seeds at dispensaries across the state. In recent years, however, the Clinic's public presence has quieted, with rumors of the sale surfacing on social media last week.

The Clinic ownership did not respond to requests for comment.
KEEP WESTWORD FREE... Since we started Westword, it has been defined as the free, independent voice of Denver, and we'd like to keep it that way. With local media under siege, it's more important than ever for us to rally support behind funding our local journalism. You can help by participating in our "I Support" program, allowing us to keep offering readers access to our incisive coverage of local news, food and culture with no paywalls.
Make a one-time donation today for as little as $1.