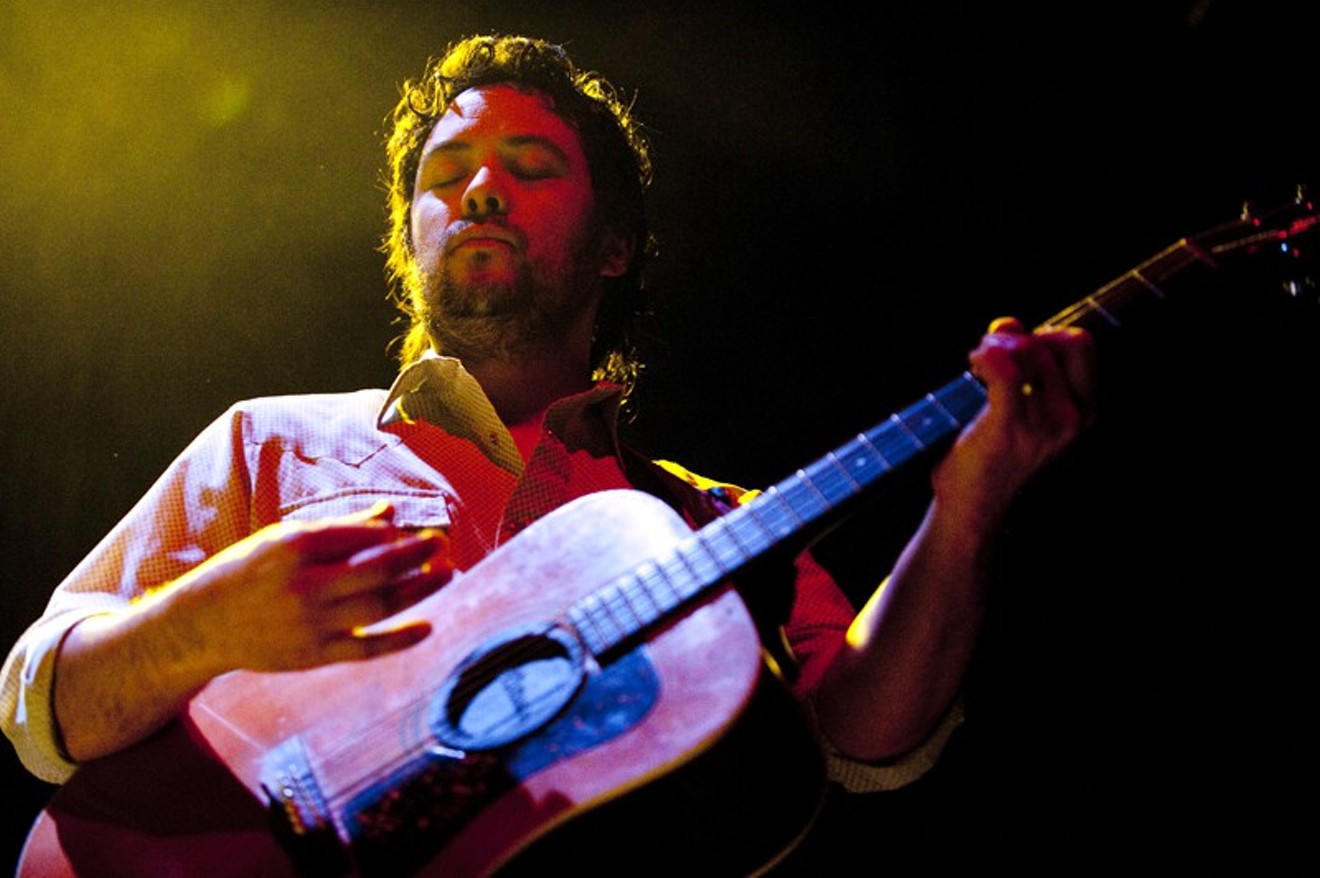 Drive-By Truckers performing at the Ogden in 2011. Kate Levy
Chautauqua Auditorium just announced more performances added to its summer schedule, including the Punch Brothers, Drive-By Truckers, Sleepy Canyon Rangers, Lucinda Williams and more. The historic Boulder venue kicks off its 120th concert season on June 1 with Hot Rize; other standouts on the lineup (in its entirety below) include the Indigo Girls, the Gipsy Kings and Colin Hay.

Pre-sale for members for the newly added shows begins on Monday, April 17, at 10 a.m. at tickets.chautauqua.com. The general public can purchase tickets starting at 10 a.m. on Friday, April 21. Tickets for some shows are already available. The added shows: