Jay Triiiple Raps About Depression to Save Us From Our Own 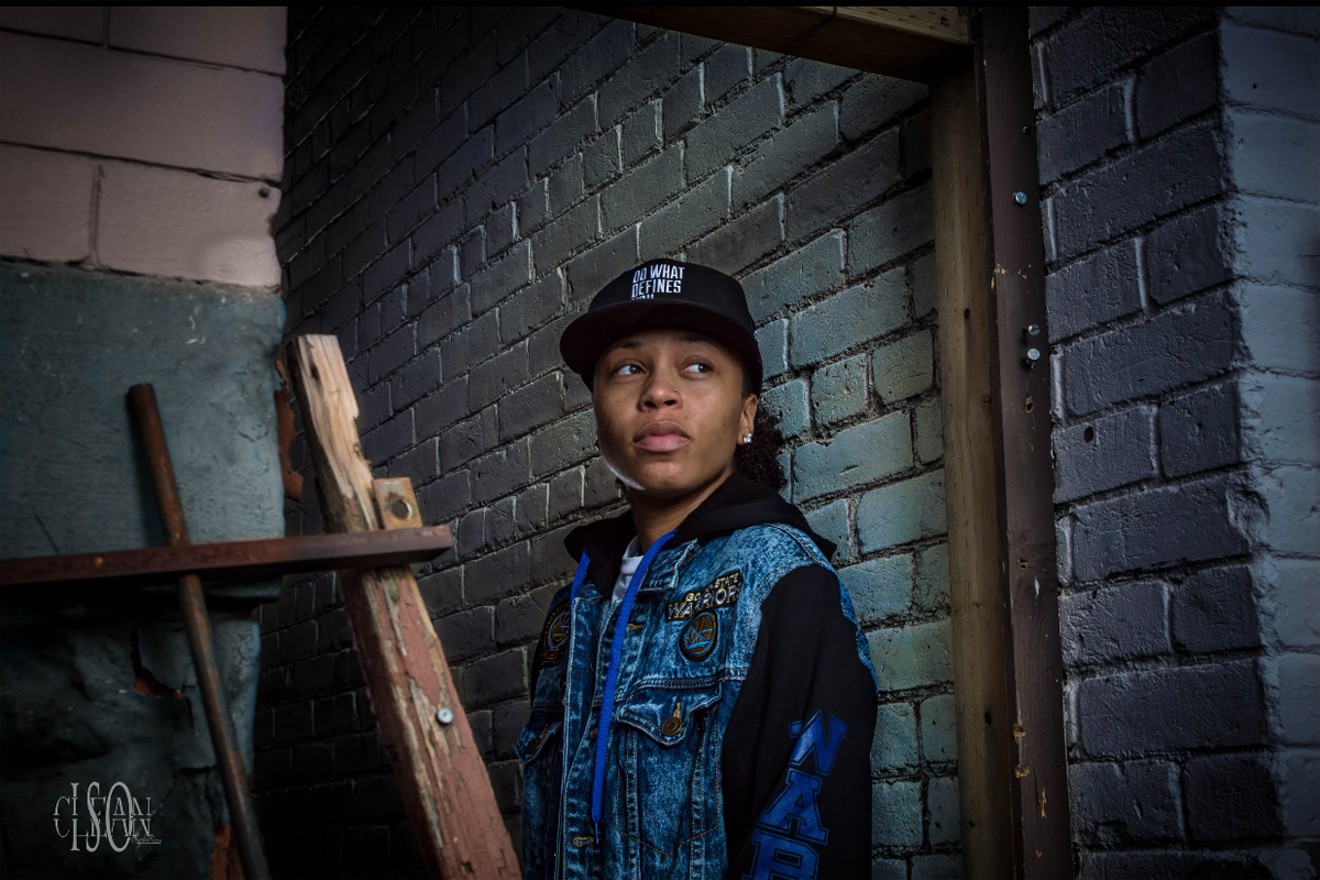 “When I created my projects, I wasn’t writing for a while, either,” Taylor says. “But I had this feeling like I need to write, like something is going on with me. Music and writing has always been therapeutic for me, so I knew I needed to do something. I didn’t necessarily want to talk to anybody else about what was going on inside myself, so I tried to handle it myself.”

Taylor, who has been performing in Denver since 2011, hoped that both albums would introduce fans to who she really is and to her personal struggles with mental health.

“Something in me knew that I wasn’t the only one feeling that way,” Taylor says. “Even though I felt alone, I knew I wasn’t. That helped me just get it out there to people. It’s important for us to take care of each other.”

But no matter how much other people showed up for Taylor, at times those lonely feelings would not go away.
“There were times that I wouldn’t get out of bed,” she explains. “I spent a week in bed. I probably got up every now and then, but [depression is] a real thing — it stops you from doing everything.”

Suicidal thoughts are evident on “Testify,” from Who’s Triiiple 1: “I feel real good right now for the first time in a while, I’ma make myself proud/No more feeling sorry, I gained back that confidence/Rewrote my ghosts, try’na make them accomplishments/So long I’ve been fighting for my life/But God won’t let me die, because the strongest survive.”

Such thoughts have plagued Taylor throughout her life. Too often, she says, people experience them in solitude.

“It’s a terrible place to be,” she says. “When you’re there, you feel like it’s the worst place, and you feel so alone. You feel like you can’t come back from it. I know that so many people deal with it. If I would’ve had somebody in those moments that said, ‘Hey, I deal with those too,’ I probably wouldn’t have stayed in that place as long.”

Taylor found strength within herself and among the musicians who play the hip-hop showcase Women Crush Wednesday Live, with whom she has formed a strong, sisterly bond.

“It’s a male-dominated industry, and it can get discouraging,” Taylor says. “So it was very important to create that space where we can all come together, empower each other, love on each other and support each other doing our thing.”

Reflecting on her artistic evolution, Taylor recalls that she began her career making music to impress peers and strangers; now she wants to remain true to herself.

“I kind of sat back on the sidelines for a minute trying to watch who was popular,” Taylor says. “For a second, I thought I needed to get in on that, but then I realized that I don’t really care to sit with the cool kids anyway [laughs]. I decided to take my own approach to it, which is just to be myself and get the job done — make sure that wherever I show up, I show out so people remember my name.”

Ultimately, she hopes that she will inspire others to continue chasing their dreams.

“I believe whoever you are, whatever color, shape, religion or whatever, love is love, and we should all support each other and get inspired by each other,” she says. “Representation is super-important, especially in the society we live in. There are stereotypes thrown out there like nothing. So many girls have come up to us and let us know how great [Women Crush Wednesday Live] is for them. You could be a female chef, but if you see these girls doing their thing, that drives you to go harder in your profession or just your everyday life.”