How Lannie Garrett Lied Her Way Into Her First Concert 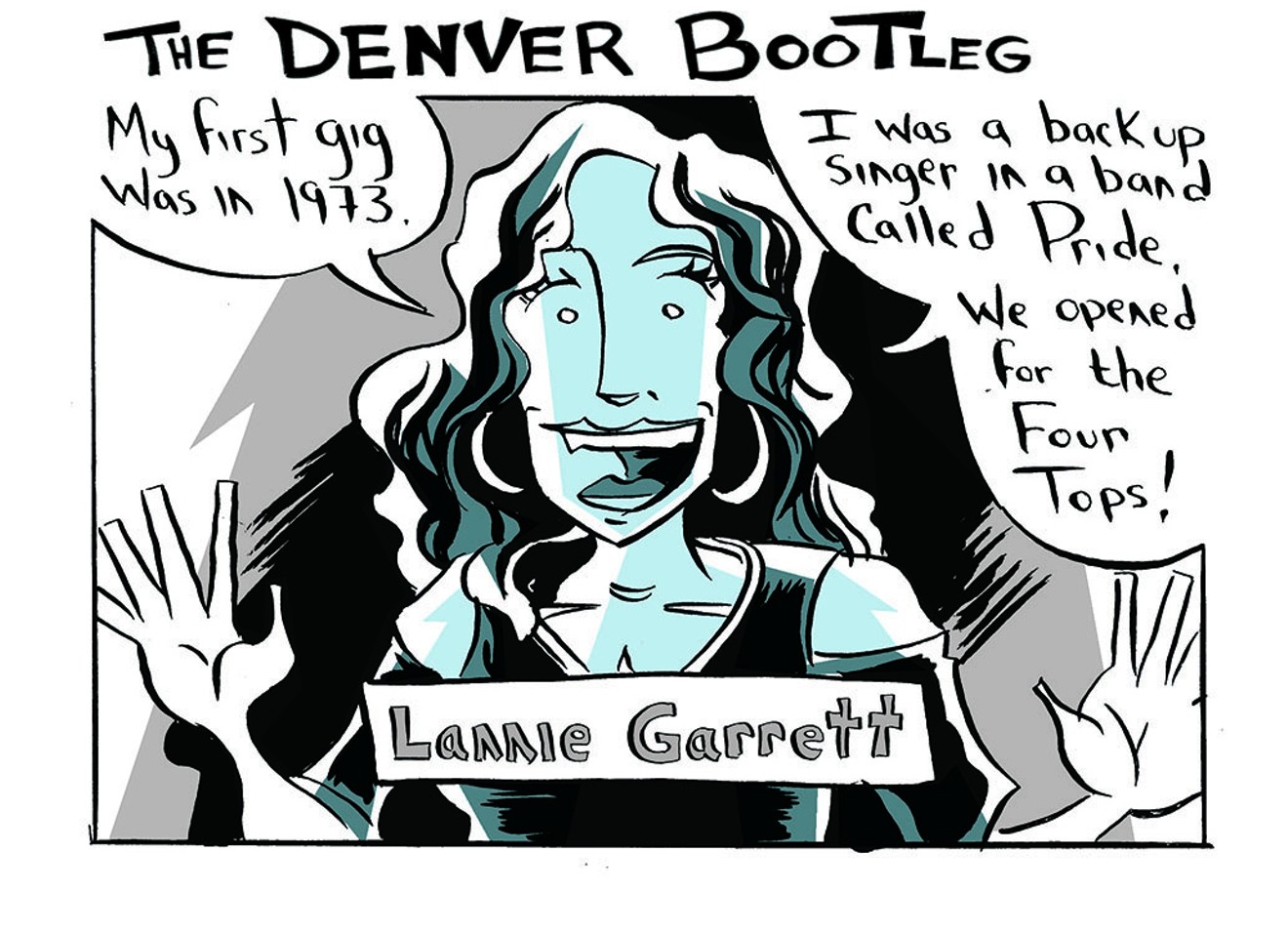 “To get the gig, I lied and told entertainer Ron Henry that I was a singer from Chicago. Although I am from Chicago, I had only sung to records with a hairbrush microphone, never in front of people. He hired me on the spot to be a backup singer along with two other gals, who were already established singers in Denver. I was a total novice with dreams of being a real singer, and had just miraculously stumbled into a chance to sing with an incredible funky R&B band. Ron named his band PRIDE, as in Black Pride! He wanted to call us, his backup singers, the Oreos. Thank God he didn’t! 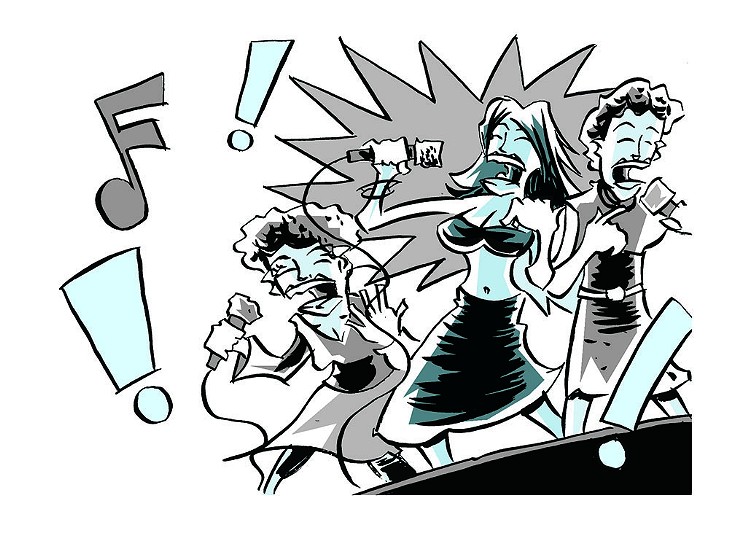 “Our first gig was at a 300-seat showroom called the Warehouse. I was the inexperienced, terrified white girl, struggling to sing harmony between two amazing, soulful, kickass experienced singers, Carolyn Noble and Cheryl Barnes. We opened the show for the Four Tops. Eventually we were hired to be the house band at the Warehouse, and we went on to open for Ray Charles, Tina Turner, Mel Torme and Donny Hathaway, to name a few. 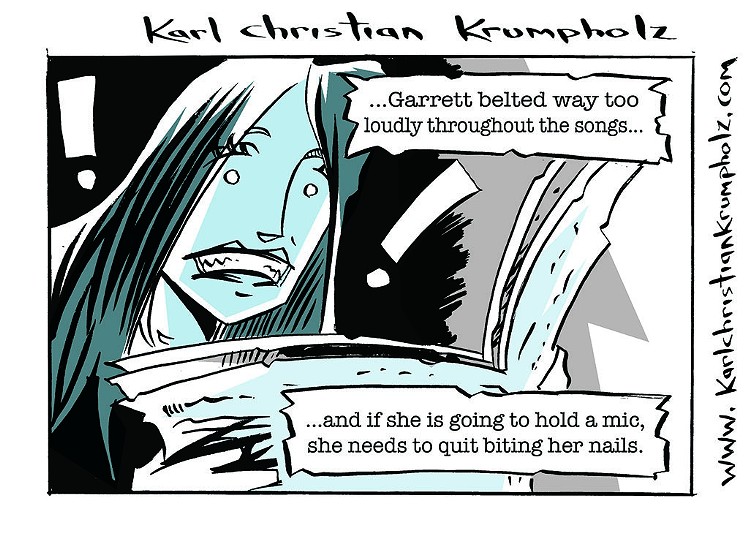 “The day after our premiere, I read my first review: ‘Garrett belted way too loudly throughout the songs, and if she is going to hold a mic, she needs to quit biting her nails.’ I quit biting my nails the next day. I still can’t harmonize.”

Lannie Garrett was inducted into Colorado Music Hall of Fame in 2016. After decades in the entertainment business, as a nightclub owner, singer and entertainer, she’s kicking back to spend time with friends and family, though she’s far from retired. Lannie just sold out six shows at the Town Hall Arts Center this past October and still performs for charity, corporate and private events.