Lauryn Hill is finally playing recognizable shows, and it is glorious

These days, buying a ticket to a Lauryn Hill concert is basically like buying a lottery ticket-you're either going to end up a little more broke and a little more bitter than yesterday, or you're going to strike gold. No question, Ms. Lauryn Hill is volatile. Her tours from recent years are littered with scathing reports of her chronic tardiness, distant affect, and inscrutable renditions. Reports from this tour have been somewhat mixed, but in general one of the greatest artists of the '90s has returned to form. She was certainly there in Denver.

Most of the Denver crowd got the memo that Hill was going to be late. At the beginning of the night, the Ogden was noticeably empty. But when Hill's DJ started his pre-performance crowd-warmer, Tupac, Biggie Smalls, and Snoop Dog brought the audience out of the walls. Then, Hill started her set. On time.

Sure, The ReMINDers were asked to play two more songs than expected, but compared to the two hour waits Hill has become known-for, she was practically early. Hill started the first song from backstage. By the time she finally hit the stage for the chorus of "Rebel," she had already won the crowd.

And then there was dancing. I don't mean the "I'm kind of swaying my hips to this beat but I'm not committing" dancing, I mean full-out, eyes-closed, "I'm so happy I don't give a shit what you think of my moves" dancing. Everyone was doing it.

The spell cast by Hill is particularly impressive. She has a fan-base that spans not only decades but all strata of society. On one side of me was a pair of teenagers grinding on each other like they were at prom and on the other was a group of women old enough to be their grandmothers. The room was primarily full of single 20 and 30-somethings singing along. That's right, you could sing along.

She sang everything we wanted her to just the way we remembered it - "That Thing," "Killing Me Softly," "Ex-Factor" and the best cover of Nancy Sinatra's "Bang Bang" I've ever heard.

Really, we could have been in 1998. Hill hit her breakneck verses just as hard, swayed in perfect synchronization with her three back-up singers, and constantly directed her band members and sound crew to follow her through her improvisations. Sure, the hits were retooled and cleverly blended into each other, but they were still the hits we love.

At some point, I heard the only un-enthused middle-aged man in the room complain to his very enthused wife that Hill didn't have any new tricks. "I know," his wife yelled above Hill's acrobatic vocal trills. "Isn't it great?"

Yes, grinding-mom-fan, it is great.

Follow @Westword_Music
KEEP WESTWORD FREE... Since we started Westword, it has been defined as the free, independent voice of Denver, and we'd like to keep it that way. With local media under siege, it's more important than ever for us to rally support behind funding our local journalism. You can help by participating in our "I Support" program, allowing us to keep offering readers access to our incisive coverage of local news, food and culture with no paywalls.
Make a one-time donation today for as little as $1. 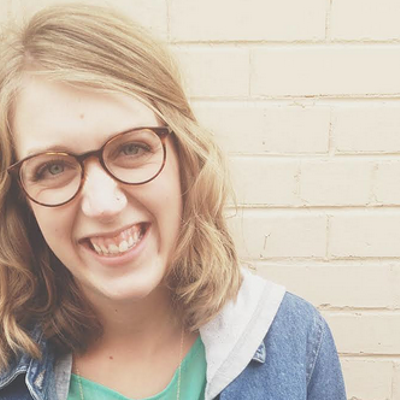