Put It on Your Playlist: Blues Rock, Indie Pop and More New Music Releases From Denver 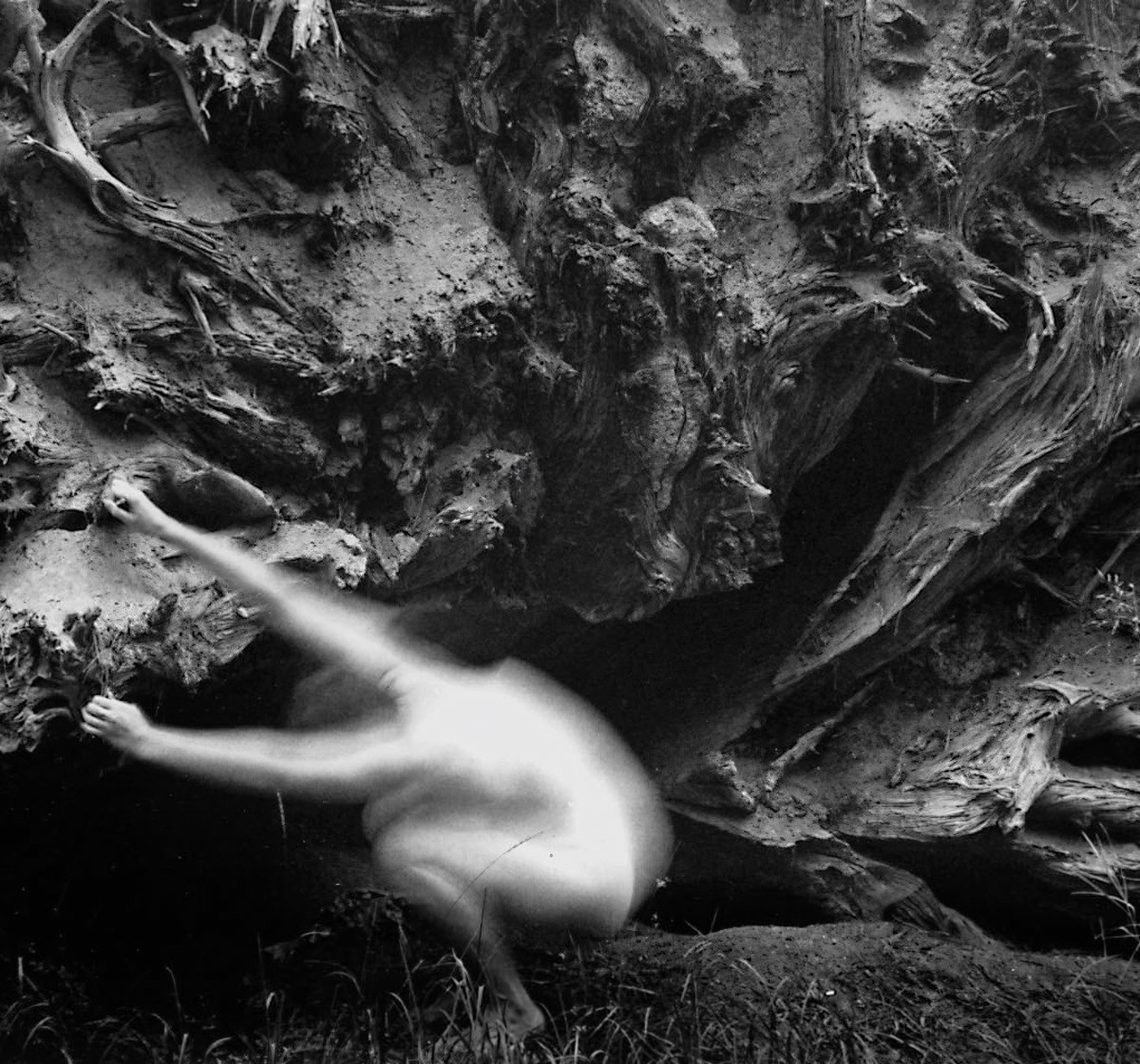 The cover of Roger Green's Enter As You Leave. Courtesy Roger Green
New music takes listeners to new worlds, and Colorado musicians are providing a bounty of soundscapes to explore before the year's end. This week's offerings include some fuzzed-out blues rock, acoustic indie, reverb-heavy Americana and melancholy Americana, indie pop, an acoustic track inspired by a near-death experience, and experimental rock from a former member of The Czars.

Bryce Evans
“Rail Line Vudu”
Erie's Bryce Evans lays down a noisy four and a half minutes of blues rock on “Rail Line Vudu.” The song evokes rock bands that never met a fuzz pedal they didn't like, such as Zen Guerrilla and the Jon Spencer Blues Explosion. Evans has some serious musical chops; he isn’t using distortion to cover up a lack of skill. When you're done listening to “Rail Line Vudu,” check out “Sin’s a Good Man’s Brother,” another hard-blues rocker. Catch Evans and his band, The Black Cats, playing around northern Colorado.

Jacob
“After”
Jake Cody Puffenbarger releases music mononymously as Jacob and is a newcomer to the state, having just moved to Colorado Springs last week. “After,” his most recent single, is a mellow slice of acoustic indie, but his other releases show that he's dipped into other genres, too. On “Astral,” as well as the remainder of his brief Spotify catalogue, Jacob presents his lo-fi, hip-hop beat production and rhymes. He says he's been working on an upcoming acoustic album; it will be interesting to see if he combines his earlier aesthetic with what appears to be a new sonic direction.

Hunter James and the Titanic
Signals
Hunter James and the Titanic’s latest record offers a spacious, almost cavernous sound with its eleven tracks of Americana-leaning rock, and the use of reverb imparts a dream-like quality. Signals was recorded on tape with old tube gear, giving the overall production a vintage vibe. “Queen of It All” and “Kate’s Got Something (And It Can’t Wait)," both mid-tempo alt-rock numbers, are the album's highlights. According to James, Signals explores the concept of renewal through love, the illusion of nostalgia, and a call for listeners to live their fantasies rather than just dream them.

Nathan Cahoone
“Suburban”
Littleton singer-songwriter Nathan Cahoone offers somber Americana on “Suburban,” a track on which he recorded most instruments except the drums — those came courtesy of Jason Wheeler, who also produced the song. Listen to the single on bandcamp.com, and while you’re there, take in the track “Lost on the Shore,” which continues Cahoone's soothing approach to the genre, with more than a touch of underlying sadness. He brands his sound as “dark Americana," and that's accurate.

August Kent
Jump Into the Speakers
August Kent’s Jump Into the Speakers sounds as though Mark Mothersbaugh made an indie-pop record to score a Wes Anderson film; the synthesizer melodies on “Over the Blues” and “Love Is My Handle” are more than similar to the score of The Life Aquatic. But Kent isn't ripping it off, by any means: The twelve tracks deliver a playful mix of synths, percussion and guitar that feels very original and fresh. Highlights include “No Canoe, ” “America Calls Tonight” and “Punk Rock Parade.” Cop the cassette tape on bandcamp.com, and while you're there, check out Kent’s earlier offering, 2019's Dress Code.

Brendan McKinney and the 99 Brown Dogs
"Pigeon Holeous"
Brendan McKinney says that the song “Pigeon Holeous” came to him like a flash of lightning after he nearly crashed his car during a heavy rainstorm in Nashville. The lyrics offer a lot to chew on, and you’ll probably be listening more than once to catch everything he’s saying on this acoustic track. The song also includes input from Scott Rednor, creative director of MAPS (Mr. Anonymous Philanthropic Society), a Vail-based nonprofit that helps musicians with professional development. The single was released by Go MAPS Music, through a partnership with Denver-based label Color Red.


Roger Green
Enter As You Leave
Roger Green was once a member of popular ’90s Denver band The Czars, which played its own mix of dream pop, slowcore, post-punk and shoegaze. Green's solo record, Enter As You Leave, takes a similar experimental bent, with synth blips and pops accentuating the moodiness of the songs. The album’s thematic arc is based on the character Marion from the 1987 German film Wings of Desire, which is about an angel falling in love with a lonely trapeze artist. Green says he has spent the past several years making mostly ambient music and working with poets such as Anne Waldman, but he wanted this record's production and song quality to reflect his time with The Czars.

Unless otherwise noted, music is available on all major streaming platforms. Send releases for consideration to [email protected]
KEEP WESTWORD FREE... Since we started Westword, it has been defined as the free, independent voice of Denver, and we'd like to keep it that way. With local media under siege, it's more important than ever for us to rally support behind funding our local journalism. You can help by participating in our "I Support" program, allowing us to keep offering readers access to our incisive coverage of local news, food and culture with no paywalls.
Make a one-time donation today for as little as $1.