Reader: They Need to Beef Up Security at Red Rocks 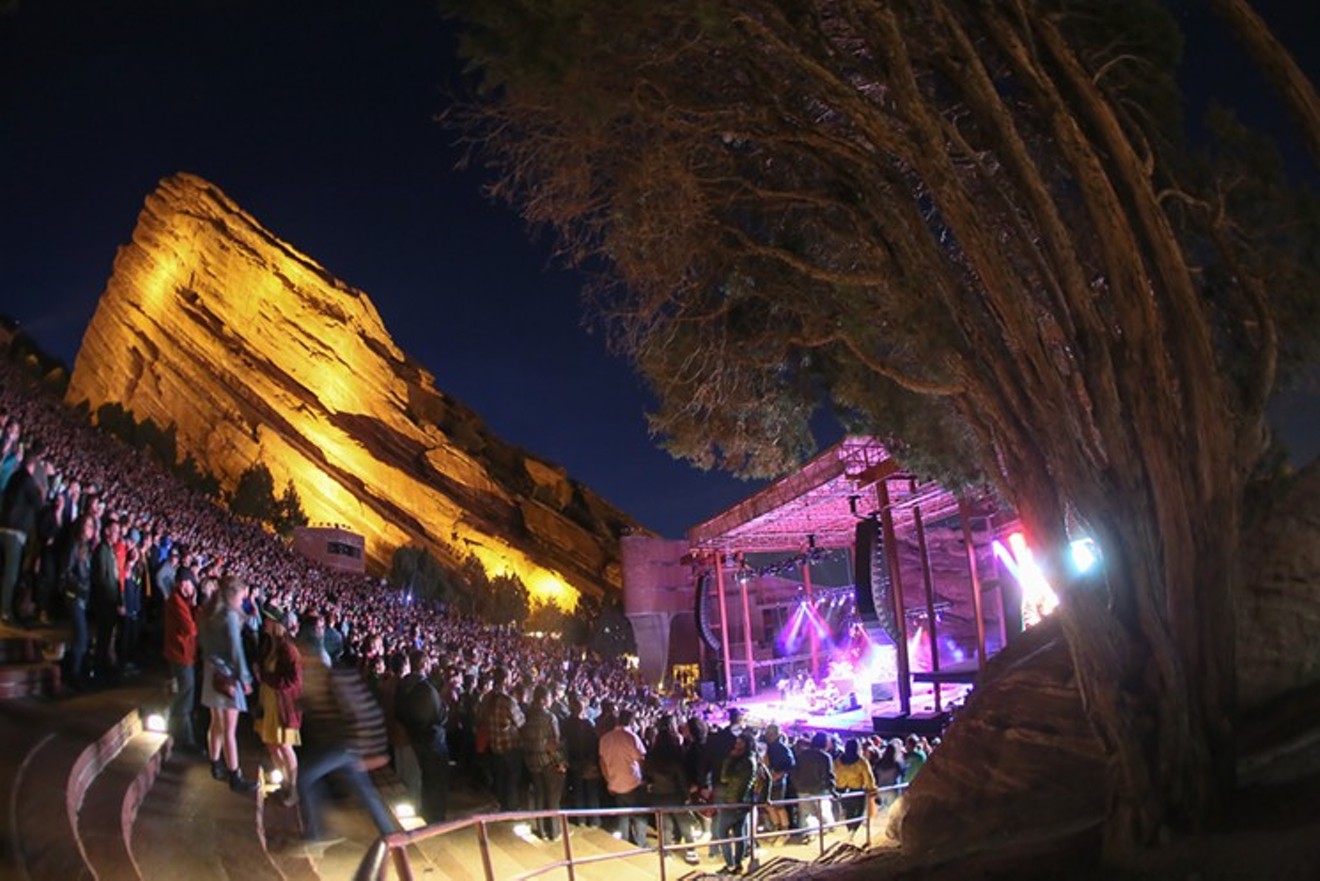 Brandon Marshall
A woman reported being sexually assaulted in a bathroom at Red Rocks Amphitheatre during the May 28 Film on the Rocks screening of Bohemian Rhapsody.

"The female was assaulted in the bathroom by a male described as being possibly Hispanic, 5’7” to 6’0” tall, dark hair, blue eyes, a stocky build, and had a tribal flower tattoo on his right forearm," according to a release from the Jefferson County Sheriff's Department, which is taking tips at 303-271-5612. "The suspect was wearing a dark colored shirt and possibly jeans during the attack."


I’m so glad I moved out of this state. Things are only getting worse!

It could happen anywhere, not just Colorado.


Red Rocks has turned into a cesspool.

They need to beef up security there. I mean I see them at the gates and the parking lot, and then right at the stage but nowhere in between.

I feel safer at Red Rocks than I do at most indoor music venues in Denver. You just need to be alert.

...that man should have never made it out of the bathroom. We should not be afraid to go pee by ourselves in a populated place. This is disgusting.