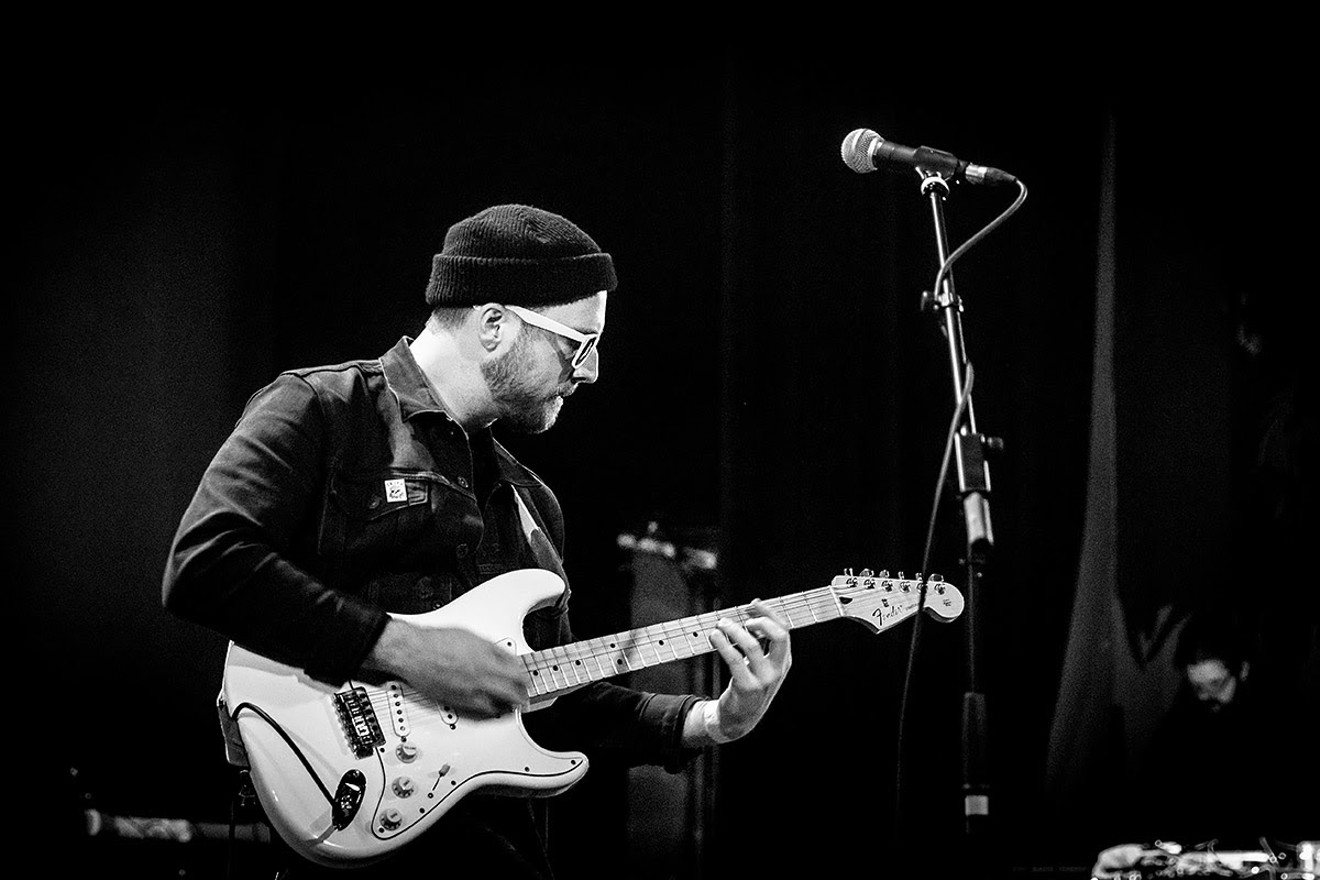 Beamer playing at The Oriental Theater in December for KTCL's Hometown for the Holidays. Aimee Giese @greeblehaus
Seth Beamer is building momentum in the new year. The indie-pop solo artist recently won Channel 93.3 KTCL’s Hometown for the Holidays competition with his first single, "The Runaround." He competed against more than a hundred other local bands in the popular contest.

The top ten songs were chosen by local music professionals and were then played on 93.3. From there, listeners picked the top three finalists, songs that were later performed live at the Oriental Theater. Beamer played for an enthusiastic packed house, joined by the likes of One Flew West and Sophie Gray. He took home first place, so he’ll play KTCL's Not So Silent Night concert at the end of the year, and he received studio time at the Blasting Room in Fort Collins.

“It’s no secret that Hometown is one of the biggest, if not the biggest, competitions for local artists in Colorado,” says Beamer. “To come in as a newly solo artist with my debut release and win it — well, it’s an honor, validating, inspiring, all of it!”
click to enlarge Seth Beamer's new single, "The Runaround."
Aimee Giese @greeblehaus
Becoming a solo artist is something that Beamer, a founding member of popular local band Wildermiss, has envisioned for a long time. He's always written songs and demo'd on his own, but leaving the group was the impetus for taking the full leap. "To be honest, leaving Wildermiss was really the catalyst," he says. "After that relationship ended, I knew that this was what I was called to do next."

The 31-year-old musician was inspired by many life lessons when creating the single. “On the surface, it’s about a girl giving a guy the ol’ runaround — not wanting to commit, but not letting go,” he says. “But in a deeper sense, it has become a song about feeling jaded, about life flashing shiny objects in your face, until one day you say enough is enough, [and] you take matters into your own hands.”

Beamer plans to release two new songs that coincide with "The Runaround" in the near future. In the meantime, he has an upcoming show at the Roxy on Broadway on February 17, as well as a set at the Black Buzzard on April 15. “I want to get back on the road,” he says. “I live for that shit — playing in a new city every night, connecting with new people, making memories with your friends.”

For "The Runaround" and his two upcoming singles, Beamer collaborated with producers Chris Beeble and Randall Kent. “I’m just a massive fan of their work, and getting to be up at the Blasting Room feels so natural and like home to me,” he says. Drummer Ryan Bannigan, an old friend of Beamer’s, performed on the recordings; aside from that, Beamer played all of the instruments.

He's spending a good deal of time growing his Instagram and YouTube channels, with a heavy focus on teaching. Instagram, in particular, has seen steady growth, with some posts receiving more than 1,000 likes. Beamer's instructional videos have been a real hit, with topics covering everything from tuning guitars and changing strings to more advanced concepts such as triads and arpeggios. He has a way of taking concepts that can sometimes be difficult to grasp and putting them into words that even new guitarists can understand. “I have a guitar lesson book that I wrote that’s been burning a hole in my pocket for some time now,” Beamer says. “I wrote it while teaching privately a couple years back, and with the success of these video tutorials, I’d love to finalize that and publish it sometime this year.”

Besides having experience in teaching guitar, Beamer splits his career between music and video creation, with the latter including artist promos, music videos and photo shoots. “What’s cool is that it’s all artistic," he says. "And even when it’s video work, it usually comes back to music, which of course I love.”

With so many facets of his career on a rising trajectory, you could forgive Beamer for looking ahead and into the distant future. But he's enjoying the present, and is very focused on the upcoming singles, shows and the guitar videos and book, with everything leading up to the year-end KTCL Not So Silent Night concert.

“I’m just having fun discovering who I am and what it means to be Seth Beamer, the solo artist,” he concludes. "I often think about how stoked fifteen-year-old Seth would already be if he knew the kinds of things that he would get to work on as a solo artist. I hope I can be that inspiration for other teenagers, too, whatever that looks like."
click to enlarge 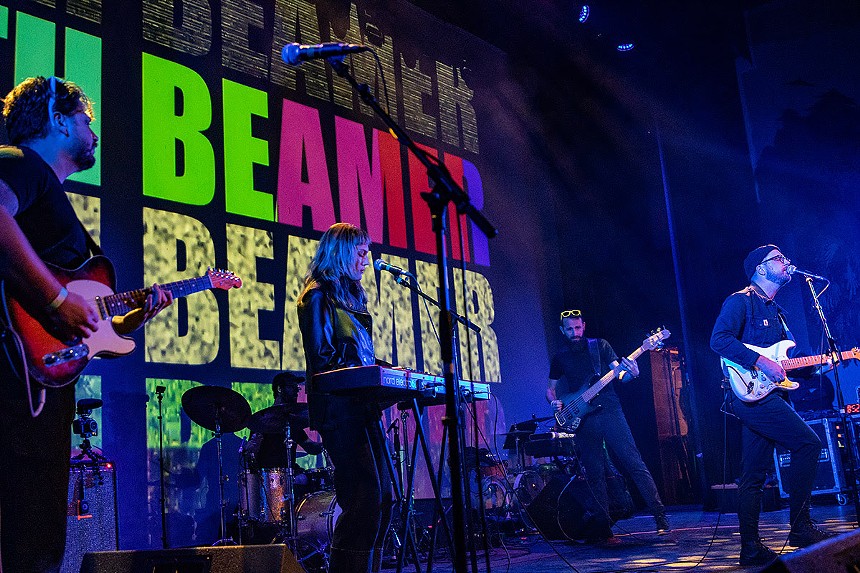 For more information, visit sethbeamer.net.
KEEP WESTWORD FREE... Since we started Westword, it has been defined as the free, independent voice of Denver, and we'd like to keep it that way. With local media under siege, it's more important than ever for us to rally support behind funding our local journalism. You can help by participating in our "I Support" program, allowing us to keep offering readers access to our incisive coverage of local news, food and culture with no paywalls.
Make a one-time donation today for as little as $1.