Sole Releases "Surrounded" Ahead of Collaborative Album With DJ Pain 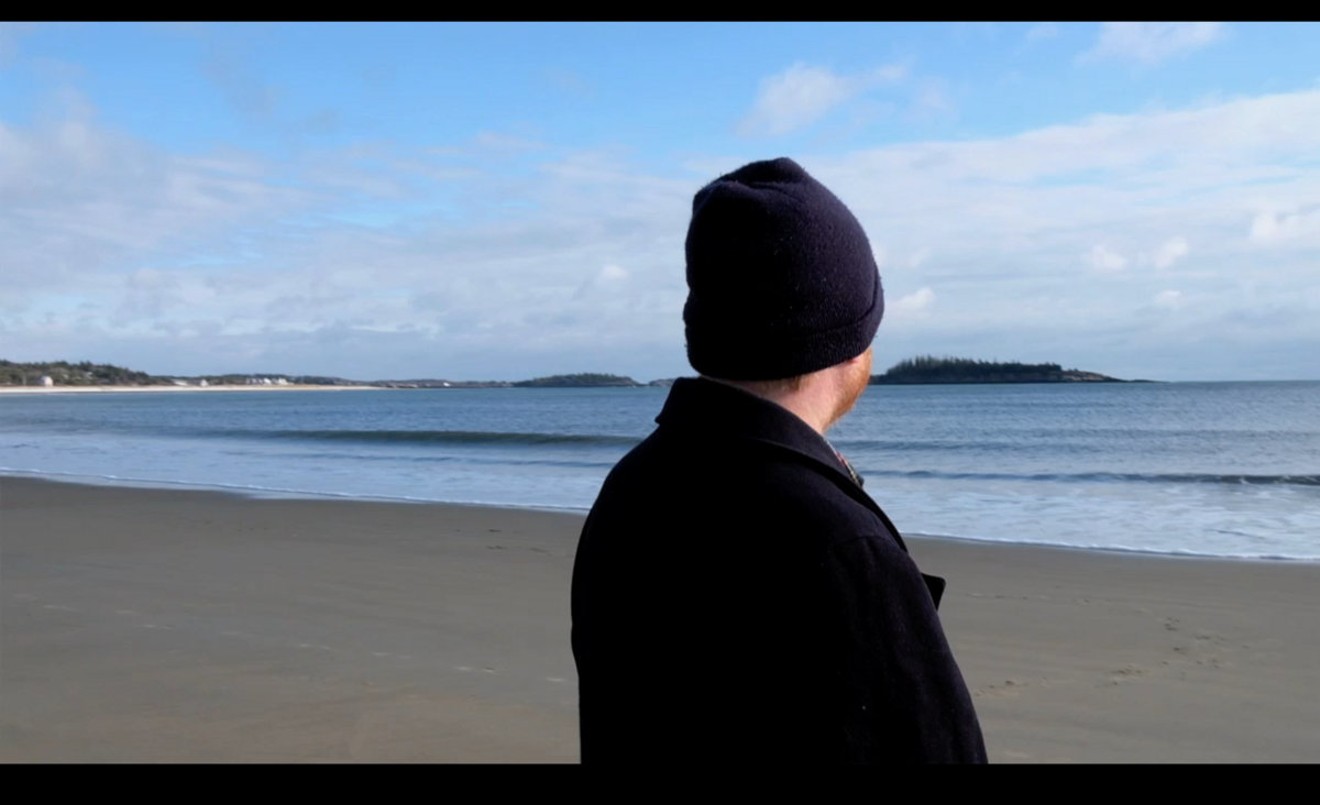 Sole's single "Surrounded" is a pontification on life. Courtesy of Tim Holland
Rapper and activist Tim Holland, who goes by the stage name Sole, wrote “Surrounded” about a year into the pandemic, but he's not entirely sure when. He remembers that linear time ceased to have much meaning. It was also a depressing period, because so many people across the world were suffering. It was hard not to just tune it all out.

“It was a bleak period,” recalls Holland, who called Denver home for several years before moving to rural Maine with his family in 2018. He says that he misses the city, and that the pandemic interfered with his plans to come back more frequently.

“I’d just been locked in this isolated place," he says. "We were barely getting anything done. We were just with the kids all the time. It was a weird survival time. I wrote that song as I started snapping out of it.”

Although the single, which was released in mid-December, is a kind of sad pontification on life, the chorus adds a positive element, says Holland, noting that it’s easy to feel choked out — or surrounded — by the world sometimes.

“But at the same time, we have them surrounded,” he adds. “One of the cool things about the pandemic was seeing these massive uprisings. Seeing Denver fucking rioting was inspiring. People everywhere were fighting back, and there wasn’t much that the state could do to stop them.”

That creative period marked the beginning of work on a new album in earnest for Holland while he attempted to make sense of his world in dark times. The song is included on Post American Studies, an upcoming collaboration with Wisconsin-based DJ Pain 1, who has produced artists such as Young Jeezy, 50 Cent, Ludacris, Lil Baby, Sarkodie, Rick Ross, Public Enemy and Nipsey Hussle.

Post American Studies is the fourth album the duo has recorded under the name eMERGENCY heARTS. Holland says that now that he’s a bit wiser with age, it’s easier to maintain long-term business, personal and artistic relationships. Not only is it a long-running collaboration, he adds, but DJ Pain 1 is a versatile producer and a fan of AntiCon, the record label that Holland co-founded — all of which he says helps him keep his sound current while staying rooted in his unique style.

“We're both in kind of similar places,” he explains. “The way we're working together clicks. He's one of the most consistent and dependable collaborators I’ve had. I’ll say I’m thinking about this kind of vibe on a song, and he’ll send me seven beats.”

Holland says he recently quit working on political podcasts so he could focus squarely on music for the first time in quite a while. He’s not recording his personal podcast, The Solecast, anymore, either, though he might pick it back up at some point.

“The pandemic burned me out on listening to motherfuckers talk,” he says of podcasts. “I didn’t want to be another motherfucker talking. All I do is listen to music, tune the fuck out. I’m on Twitter. I can see how fucked up shit is, and then I can log off.”

Holland says the new record covers a variety of vibes and moods, and the songs don't necessarily have a common theme or arc throughout. He samples science fiction writer Ursula K. LeGuin, and one track features Unwoman, an “anarcho steampunk” artist. She might not be conventional for hip-hop, but Holland has also worked with Chris Hannah of Canadian melodic hardcore band Propagandhi, so it's not unusual for him.

He says the title of the album, Post American Studies, refers to the idea of collapse, and he chose the title to talk about colonialism and the concepts of American conquest and theft and different aspects of that.

“We’ve seen the whole world change,” he says. “Consensus is reality has imploded. We are seeing the decline in the empire. The empire is faltering.”

“Surrounded” is now available at emergencyhearts.com. Post American Studies drops on Wednesday, February 22. For more information, visit soleone.org.
KEEP WESTWORD FREE... Since we started Westword, it has been defined as the free, independent voice of Denver, and we'd like to keep it that way. With local media under siege, it's more important than ever for us to rally support behind funding our local journalism. You can help by participating in our "I Support" program, allowing us to keep offering readers access to our incisive coverage of local news, food and culture with no paywalls.
Make a one-time donation today for as little as $1.