Pat Metheny performs at the Paramount Theatre on Saturday with his new trio, Side-Eye. Shorefire Media
click to enlarge 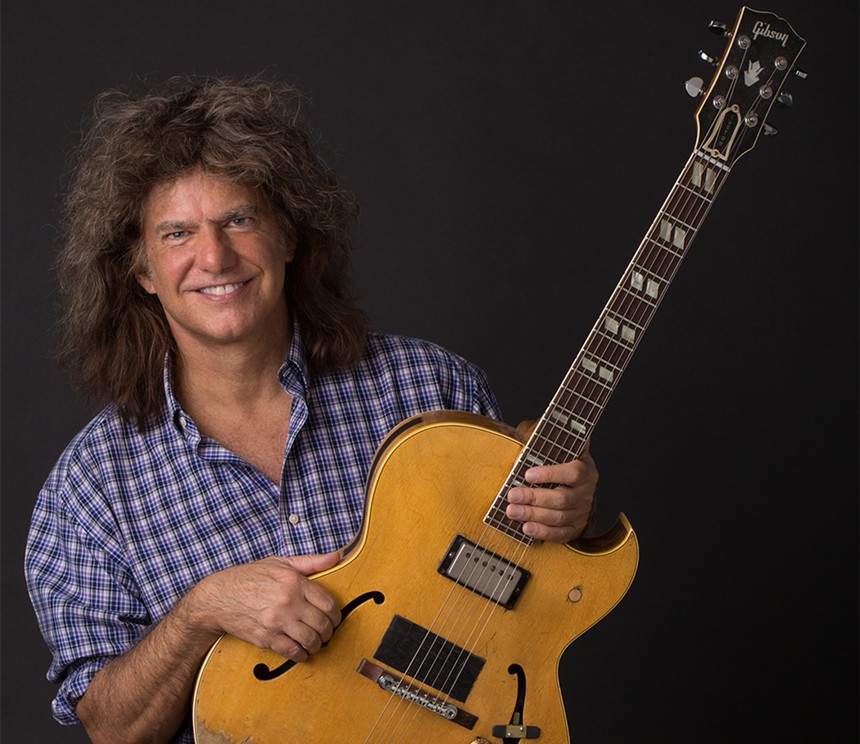 
Charlie Parr
Saturday, October 9, 9 p.m.
Globe Hall, 4483 Logan Street
$22-$24
Minnesota artist Charlie Parr, who was influenced by folk and blues legends like Charlie Patton, Bukka White and Reverend Gary Davis, headlines, while local act Kyle Moon & the Misled Duo opens. In July, Parr released Last of the Better Days Ahead, which he says is a collection of songs about how one looks back on a life lived, as well as forward to what’s still to come.

Find more music events in the Westword concert calendar. Organizing a show you'd like to be considered for this list? Send information to [email protected]
KEEP WESTWORD FREE... Since we started Westword, it has been defined as the free, independent voice of Denver, and we'd like to keep it that way. With local media under siege, it's more important than ever for us to rally support behind funding our local journalism. You can help by participating in our "I Support" program, allowing us to keep offering readers access to our incisive coverage of local news, food and culture with no paywalls.
Make a one-time donation today for as little as $1.