Leon Bridges is at the Mission Ballroom tonight and at Red Rocks on Wednesday. Miles Chrisinger
click to enlarge 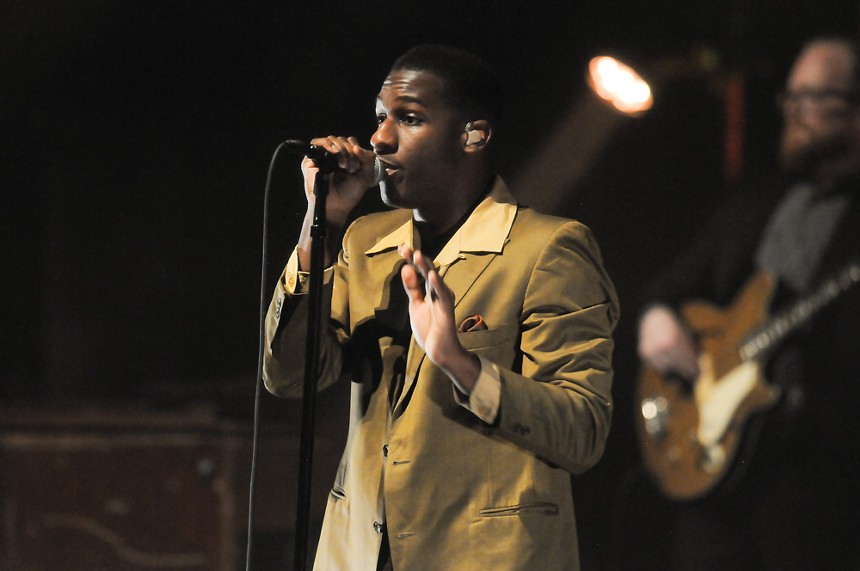 Here's what's happening in and around town this week:
Bob Mould Band
Monday, October 4, 8 p.m.
Boulder Theater, 2032 14th Street, Boulder
$25-$30
Bob Mould and his band, which includes bassist Jason Narducy and John Wurster, is touring in support of his latest effort, Blue Hearts, and the 24-CD boxed set Distortion, which covers pretty much everything he's released since the breakup of Hüsker Dü, the iconic punk band he fronted from 1979 to 1988.