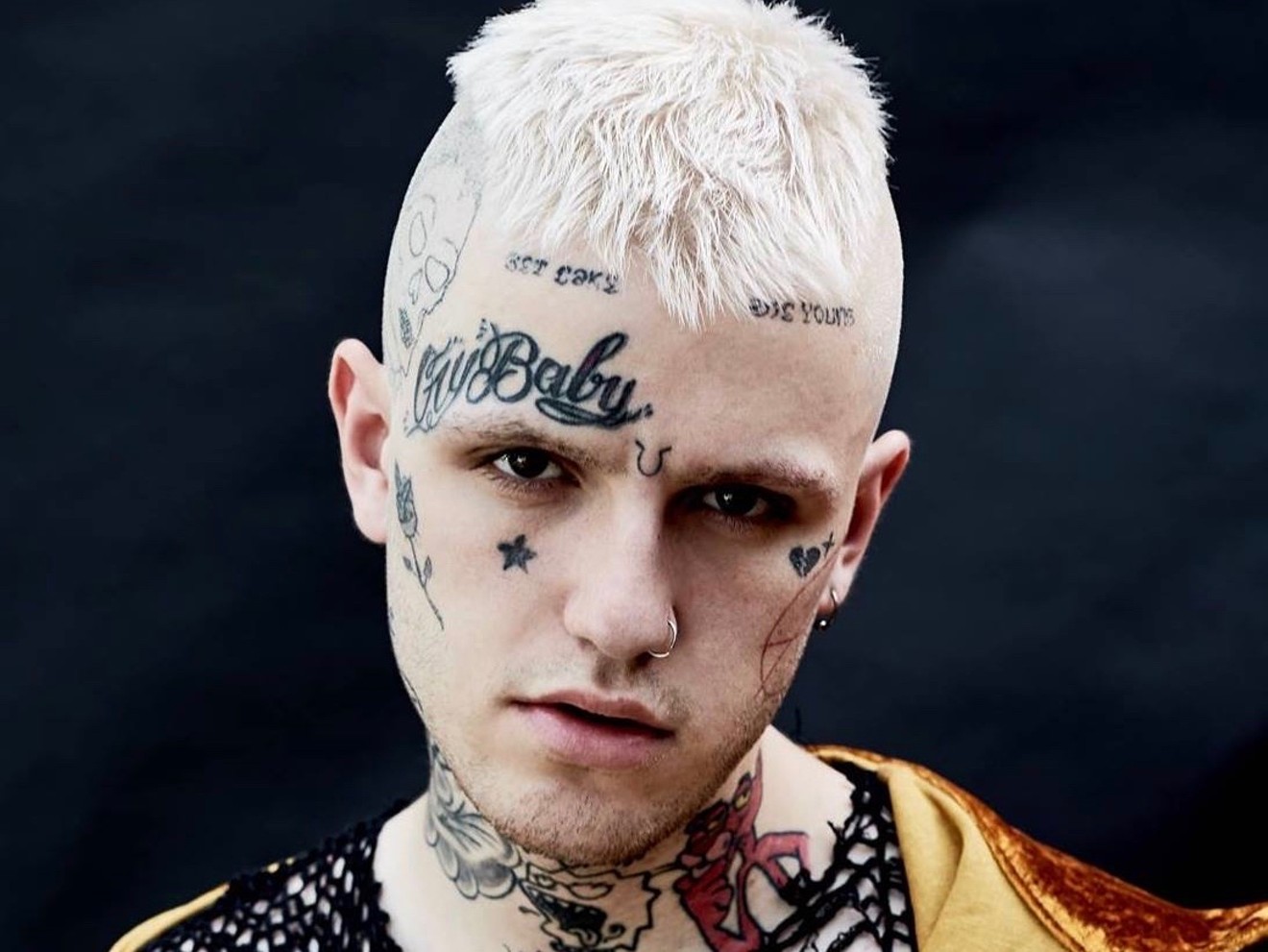 Westword's Katie Moulton wrote the following about him last month:

Lil Peep is twenty years old, white, bisexual, a newly minted runway model with serious Jordan Catalano vibes — and a major star of contemporary alternative hip-hop. Over the past two and a half years, Lil Peep, aka Gustav Åhr, gained a following for developing his sadboi rapper aesthetic via YouTube and SoundCloud. On his debut full-length, Come Over When You’re Sober, Pt. 1, released in August, Peep’s Nirvana influence and future direction are on display. He still raps about materialistic concerns, sounding a bit like the members of Good Charlotte if they had true darkness in their hearts. But the sulky Brand New-esque guitar lines under Peep’s drawn-out, humming verses indicate that he may transition completely from rapper to singer, and maybe even become the future of emo.

An outpouring of support on Twitter included the following tweets from friends, fans, supporters and colleagues.
Many wrangled with how to respond to the rapper's death and his long history with Xanax and depression.

tell ur friends u love them, talk to people about ur problems, let ur friends know they're not alone. know u arent alone. idk. im sad. depression isnt trendy its an awful rotting feeling. lil peep deserved a happy ending.

R.I.P Lil Peep you helped a lot of us go through some tough times. 21 was too soon man. pic.twitter.com/KXCgGcz9aJ

tell ur friends u love them, let them know they’re not alone, if they’re feeling down pick them back up, depression and drug use is no joke. lil peep deserved a happy ending. rest easy pic.twitter.com/Q3jQ3ZgnrK

Lil peep deserved so much better. Life is cruel. Protect those you love. #RIPPEEP

lil peep was very candid & blunt about his feelings and a lot of people didn’t know how to approach that. we need to talk about this

stop talking about Lil Peep like he was a lowlife druggy, he was a young artist who built himself up from the ground & struggled with not only his sexuality & identity but his mental health. Stop using him as a drug PSA & recognize poor mental health & drug abuse go hand in hand

one of lil peep's most recent posts on instagram is him literally crying for help pic.twitter.com/A0zve2buvi

lil peep
this man helped me through my darkest of times
and to wake up and find out he’s dead
this is surreal
I hope it’s a lie because I’m hurting
if it is
rip peep.