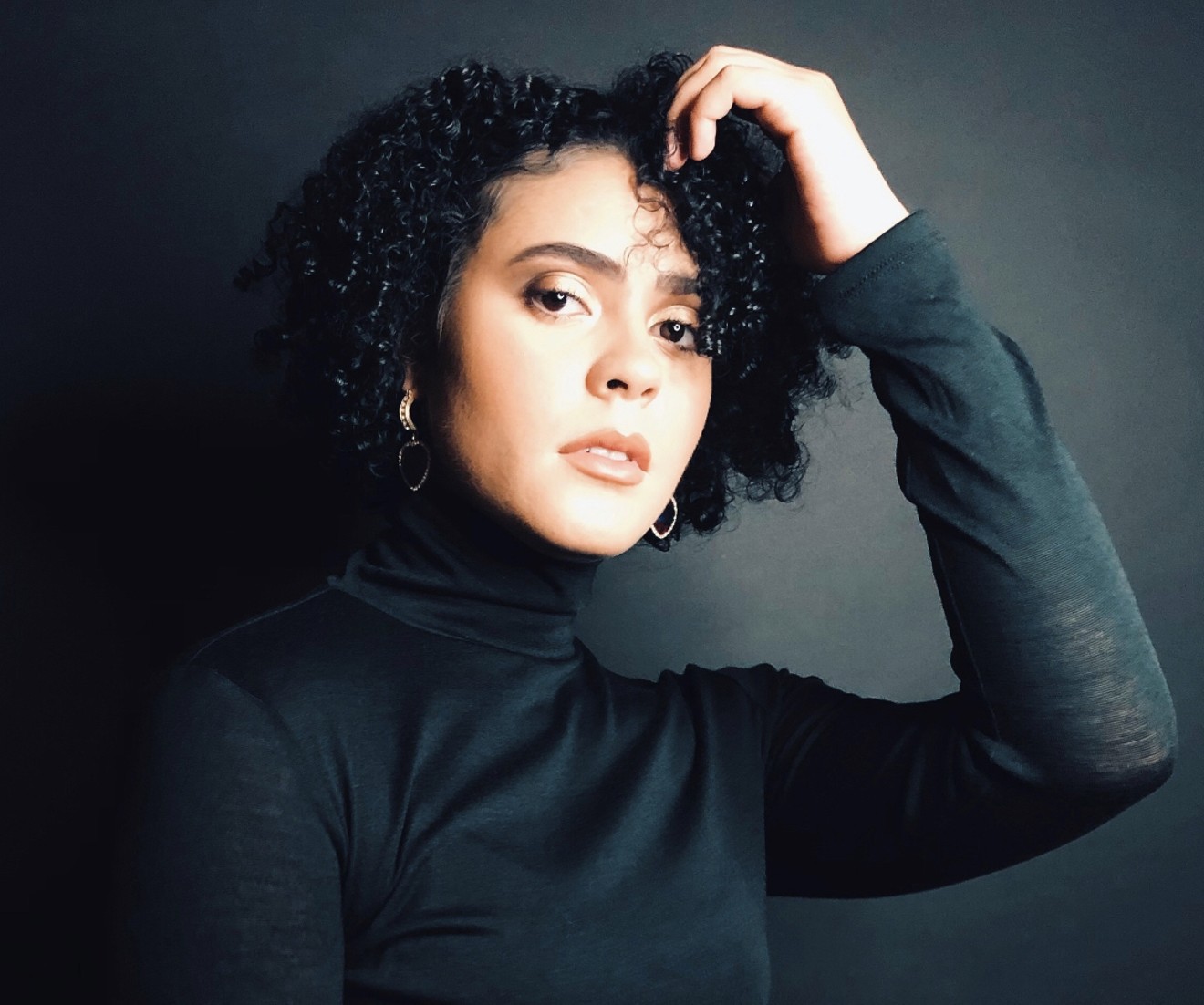 Singer-songwriter Mandy Groves is working on a new record after more than a year of writing, recording and producing her own songs on Voisey. Bryánne Mitchell
While social media influencers combated stay-at-home orders by baking sourdough bread, adopting pets and crocheting, Denver singer-songwriter and actress Mandy Groves started recording and uploading short videos of her songs on an app called Voisey. Groves’s publicist, Bryánne Mitchell, had nudged her to get on the app for a while. Producers upload looped beats and instrumentals on Voisey, and musicians record themselves singing and dancing to them.

“We’d get off the phone, and [Bryánne would] be like, ‘Okay, you’re gonna go eat dinner — then make a Voisey,” Groves says. But at first she was skeptical. She, like so many others, was suffering from writer’s block.

Eventually, Groves created her account and recorded her first Voisey. “Now, I know that this might start a fight, but you’ve been getting takeout every single night,” she croons into her white headphone mic with tender Mariah Carey gravity. Staring straight into the camera, she continues, “I wanna ask you a question: Did you get your stimulus check? Don’t lie to me!”

She was surprised to find that the song got good traction. “I’m pretty goofy. I got on there as a complete goofball,” Groves admits. In the following days, she recorded Voiseys about mac and cheese and binge-watching TV.

Voisey, which has been dubbed “the TikTok for music creation,” features a user interface that looks virtually identical to the popular video-sharing social media network. But Voisey provides instrumentals that musicians can overlay on their recordings and allows them to use audio filters to lightly produce their own tracks. Voisey was created with the mission of opening up a new space for artist discovery and collaboration.

Groves realized that she was getting in on the ground floor of an app before it had gotten popular, and she wanted to be disciplined about creating content for it. So she held herself to making a Voisey a day. She’s uploaded over 400 Voiseys since she first began.

“It really honed my writing skills, my engagement skills with people, and my social skills online,” Groves says. “It’s taught me how to turn over products really quickly and get out projects really fast. It helped me with my workflow.”

Now, after a year of churning out Voiseys, Groves says she can write a song in under three minutes.

Thanks to her persistence and her lyricism, humor and personality on the app, Groves has consistently been a trending artist on Voisey, and she’s the number-one woman user. Her handle on Voisey is @mandygroves, where she has nearly 21,000 followers.

A couple of months ago, Groves was approached about a record deal. It’s still in the works, and she’s currently recording in London. She can't say too much about it yet, but every song on the record will be more fully developed versions of songs she originally put out on Voisey, with the exception of a new spin on a previously released song. She anticipates putting out the project by early fall.

“It’s been kind of a whirlwind," Groves says. "it’s been kind of crazy. It’s cool to see what quarantine did for me."
KEEP WESTWORD FREE... Since we started Westword, it has been defined as the free, independent voice of Denver, and we'd like to keep it that way. With local media under siege, it's more important than ever for us to rally support behind funding our local journalism. You can help by participating in our "I Support" program, allowing us to keep offering readers access to our incisive coverage of local news, food and culture with no paywalls.
Make a one-time donation today for as little as $1.