As a preview of this Denver tradition, we're reviving one of our most loved (and retired) categories: Best Hair on a Denver TV Personality. We've also supersized our list of winners, offering tributes to two on-air staffers at each of the city's five major stations: KWGN/Channel 2, CBS4 Denver, Denver7, 9News and Fox31.

From those of us cursed with a Bad Hair Life, as opposed to a Bad Hair Day, we thank the following broadcasters for the luxuriant visual gifts they share with us on a daily basis 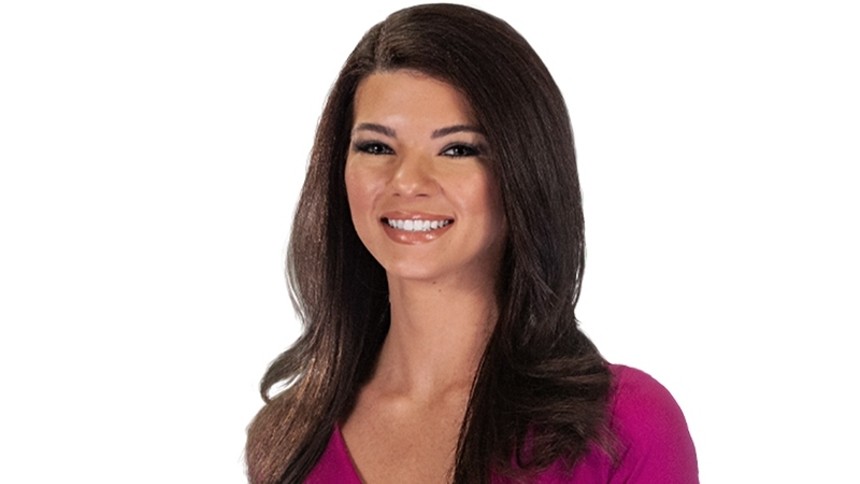 Daybreak anchor Katie Orth was born in Austin and got her journalistic start in Texas, where everything is said to be bigger — including the hair. But Orth has modified the Lone Star State poof to a striking variation on Colorado casual.

Orth's Daybreak co-host Chris Parente has been among the most stylish members of the Denver TV family for so long that he could easily start phoning it in. But no: His wardrobe remains absolutely on-point, serving as an ideal backdrop for his masterful mane. He never seems to have a hair out of place. 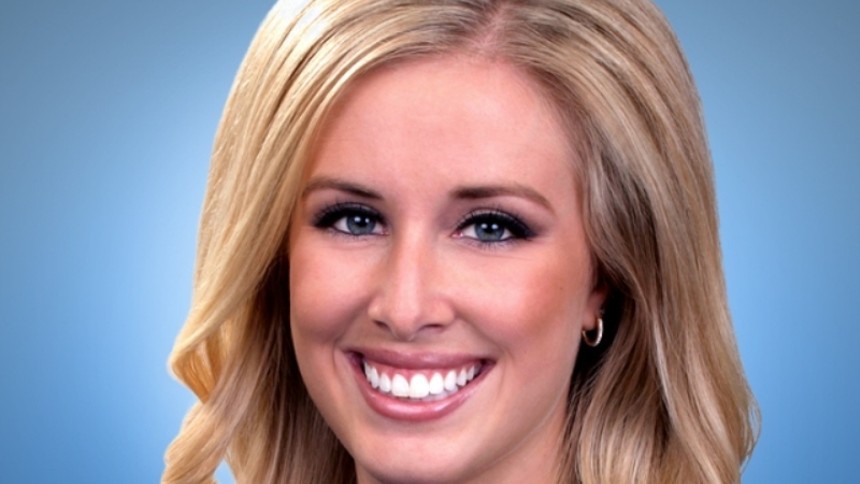 A mainstay on CBS4 Denver's highly watchable morning-news roundup, O'Keefe, who handles traffic duties, delivers special reports and more, has so much hair that it could probably be measured by the acre. How she's able to tame the tangles every weekday before sunrise is among the great mysteries of our age, and an inspiration to those of us with far less to work with, including.... 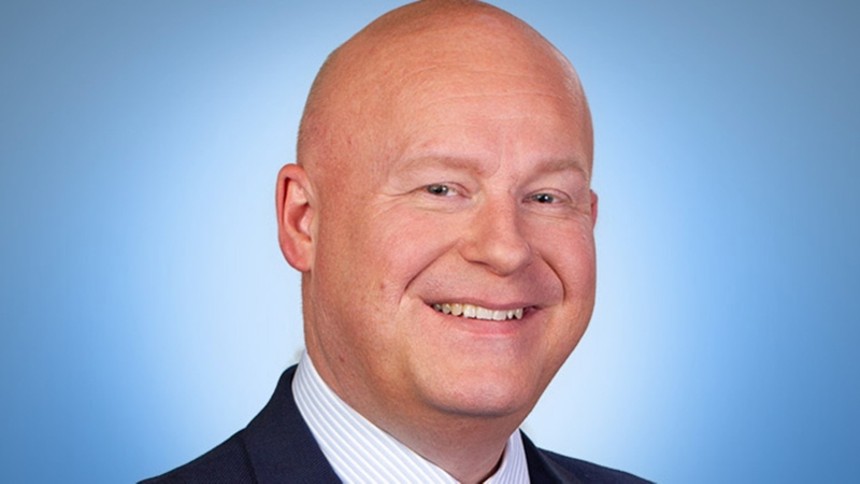 It's not true that weathercaster Spears is entirely hair-free; don't overlook those eyebrows. But Spears demonstrates that one way to have a great 'do is to do without one entirely. His clean look definitely shines, and not just because of the reflection from TV studio lights. 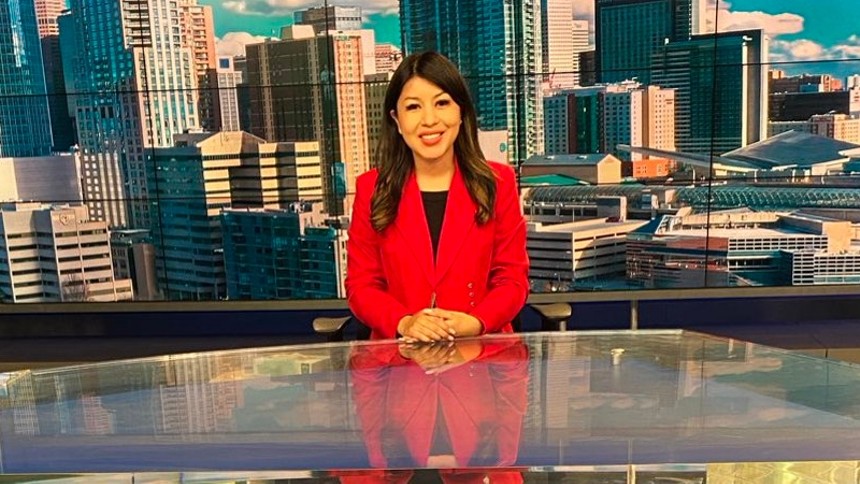 Reporter Kristian Lopez is a new addition to Denver7, joining the outlet last month, but she's already making her mark — including in the hairstyle department. Her below-the-shoulders cut works in part because it looks as if it could be duplicated by mere mortals. 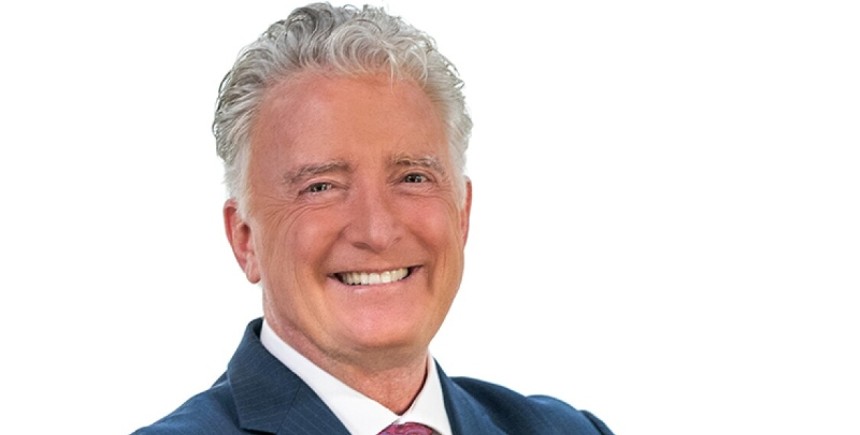 The dean of Denver forecasters, Mike Nelson has had great hair for decades. His ability to maintain this high level of quality even after its once-dark color has gone silver and gray is proof that the genetic jackpot can last for a very long time. 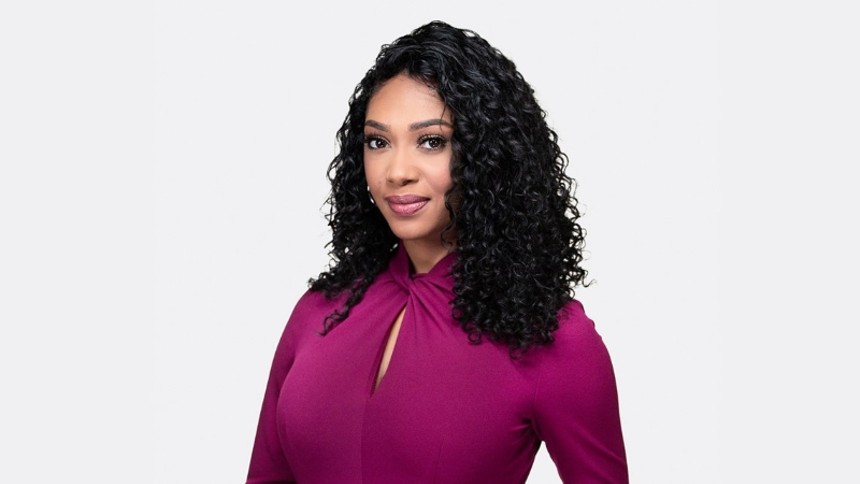 A 9News anchor, Alexandra Lewis deserves far more attention than she receives from a journalistic standpoint. As a bonus, her coiffure merges professionalism and flair — a tough combination to achieve, but one she pulls off with aplomb. 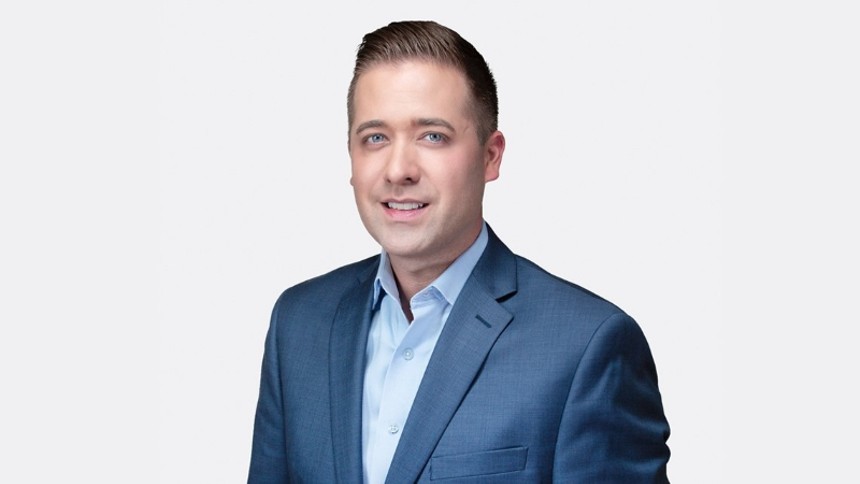 We can't confirm the rumor that Clark's hair is meticulously molded and sculpted by a five-member team of follicle experts for two hours every day before he takes his seat behind the anchor desk. But neither can we refute it.

At first, reporter/anchor Kim Posey's hairstyle may appear little different from the pageboy seen on television-news broadcasts for decades. But it's no helmet; it flows naturally in a classic easy, breezy way. 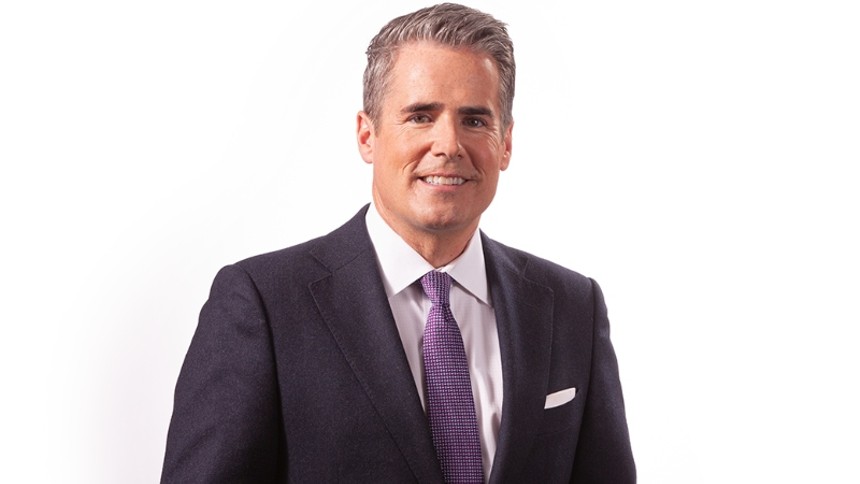 There's a good chance Jeremy Hubbard emerged from his mother's womb looking every inch the anchorman, complete with a full head of hair that exuded accessible authority. It probably looked a little weird on a newborn, but fortunately, he's grown into it.

Don't forget to vote in our 2022 Best of Denver readers poll.
KEEP WESTWORD FREE... Since we started Westword, it has been defined as the free, independent voice of Denver, and we'd like to keep it that way. With local media under siege, it's more important than ever for us to rally support behind funding our local journalism. You can help by participating in our "I Support" program, allowing us to keep offering readers access to our incisive coverage of local news, food and culture with no paywalls.
Make a one-time donation today for as little as $1.