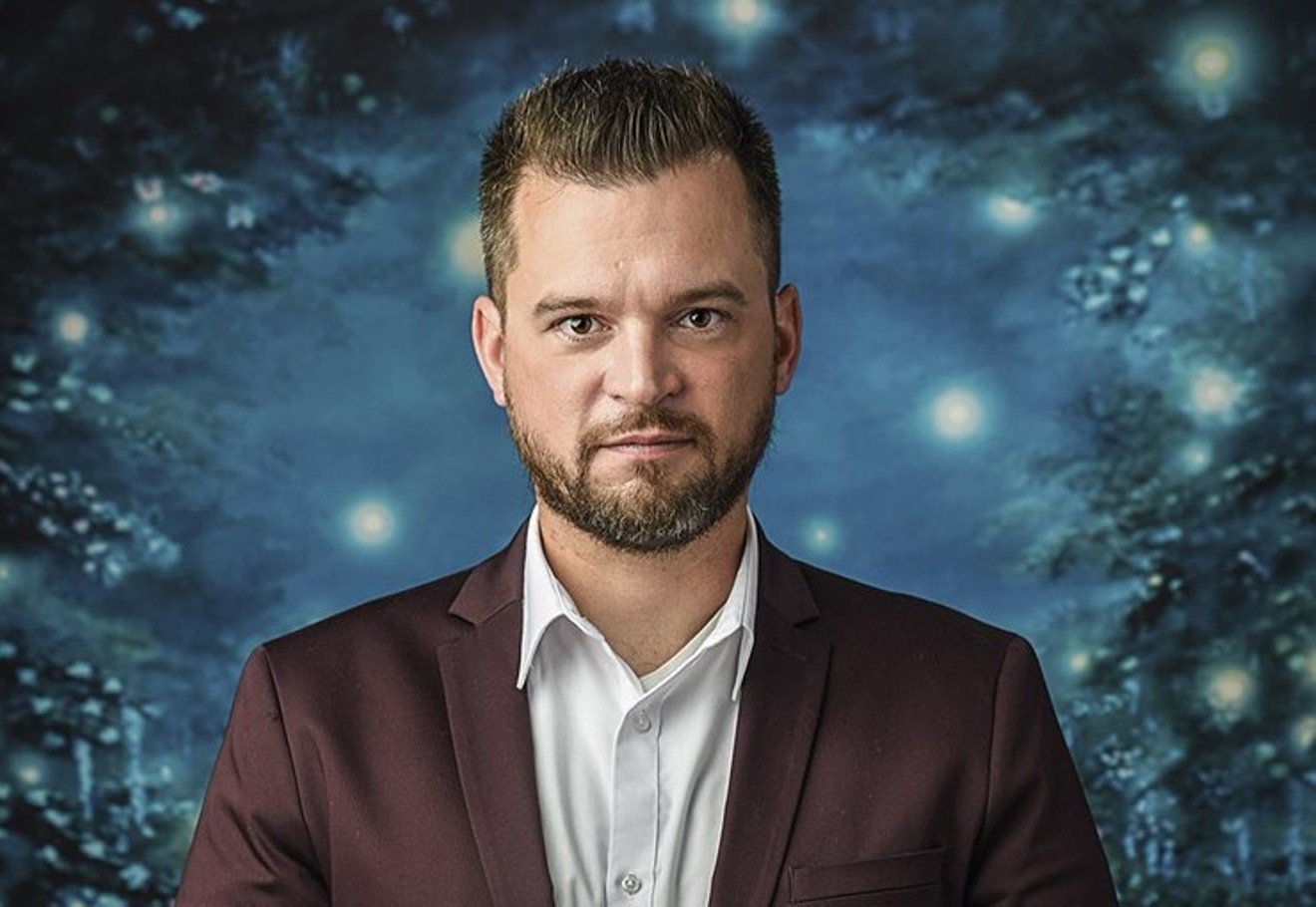 Anthony Camera
Less than 24 hours after the initiative to decriminalize possession, consumption and growth of psychedelic mushrooms passed, Kevin Matthews is ready to get back to work.

"I've got to call the city government [today] and give congrats where they’re due and say I look forward to working with all of you," says Matthews, director of Decriminalize Denver, the campaign that pushed Initiative 301.

Matthews wants to develop relationships with city council members, the police and sheriff departments, and Denver District Attorney Beth McCann. He also plans to speak with both Mayor Michael Hancock and Jamie Giellis, the two candidates in the mayoral run-off. Prior to the election, both Giellis and Hancock said they opposed the initiative.

Matthews hopes that whoever wins will work with the campaign to quickly form the psilocybin policy review panel, a mayor-appointed task force created by I-301 that will study the effects of decriminalization. The initiative stipulates that the task force, which has to be in place by 2020, must review law enforcement's handling of psilocybin cases.

Matthews acknowledges that police might not abide by the initiative, similar to the way that the Denver Police Department continued to issue marijuana possession citations even after Denver decriminalized cannabis.

"We have pretty strong relationships with Denver legal offices. I would think that if it came to that — and it may come to litigation in some cases — we have legal teams ready to go," he explains. "What’s most important here is to make sure that law enforcement have the information they need so they understand that what we’re doing here can be a net positive for Denver."

By most accounts on election day, May 7, I-301 had failed. But when final results rolled in a day later, showing the initiative had squeaked by with 50.56 percent of the vote, "I almost had a fucking heart attack," Matthews says. "Holy crap, we won against all odds."

Denver Elections Division will certify the results next week after an audit. In the meantime, Matthews and his team will get to work.

"We’re ready and we’re thrilled to help facilitate this, because that’s our job," he says.
KEEP WESTWORD FREE... Since we started Westword, it has been defined as the free, independent voice of Denver, and we'd like to keep it that way. With local media under siege, it's more important than ever for us to rally support behind funding our local journalism. You can help by participating in our "I Support" program, allowing us to keep offering readers access to our incisive coverage of local news, food and culture with no paywalls.
Make a one-time donation today for as little as $1.