The Facebook profile pic of Colorado Ethics Watch. Facebook
In a day and age when ethics in government appears to be in short supply, Colorado Ethics Watch has announced that the organization will be shutting its doors for good at year's end for budgetary reasons. But CEW director Luis Toro is hopeful that ethics oversight in the state won't suffer too much as a result.

"There's a crying need for federal watchdogs to keep an eye on the Trump administration," Toro argues, "and there are many groups in Washington doing a fine job of that. But we've always been a state and local watchdog, not a federal watchdog. And even though we used to say, 'If Colorado Ethics Watch doesn't file a complaint, no one will,' that's not true anymore."

Toro points out that "there's been a record number of complaints filed with the Colorado Independent Ethics Commission. Some of them are frivolous, and we're not interested in filing frivolous complaints. But some of them aren't, and the commission is taking them very seriously."

As an example, Toro points to the case of state senator Vicki Marble, who allegedly let a firm in the oil and gas industry pick up the tab for a February town hall in apparent violation of limits on gifts to lawmakers under Colorado law. 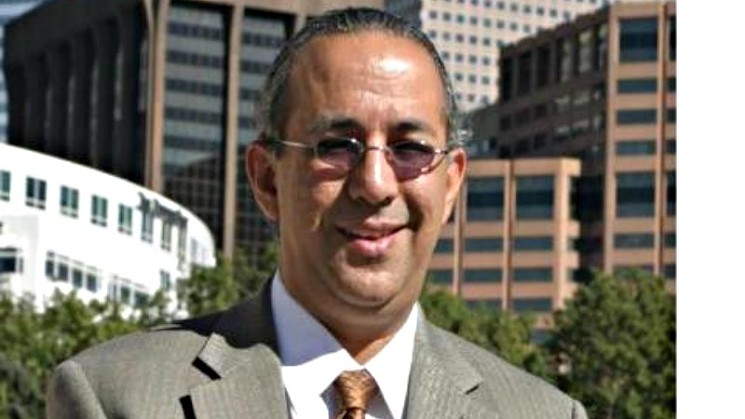 Colorado Ethics Watch director Luis Toro.
File photo
He also lauds the efforts of groups such as the Colorado Freedom of Information Coalition and Colorado Common Cause, as well as individual citizens who have gained the expertise to take on ethical issues during the eleven years Colorado Ethics Watch has been in existence.

As for why CEW is going away, Toro notes that "it's driven by finances." While he declines to name any of the group's financial backers, he acknowledges that "we've always found it hard to fundraise, and we were getting into a money crunch — and we didn't want to run a half-baked operation. So we made the decision to terminate while we were still able to pay all our bills. We wanted to wind down in a responsible way."

The end of Colorado Ethics Watch won't break the heart of activist Matt Arnold, who has engaged in a series of battles with the organization over the years, most often under the Clear the Bench heading. But Toro is proud of CEW's accomplishments, including its challenge to former Colorado Secretary of State Scott Gessler over disclosure violations, among other things — and he's confident others are in place to keep politicians honest.

"That's not to say we're in paradise and there will never be unethical behavior in Colorado again," he stresses. "But the tools are there, and they're ready for other people to use."