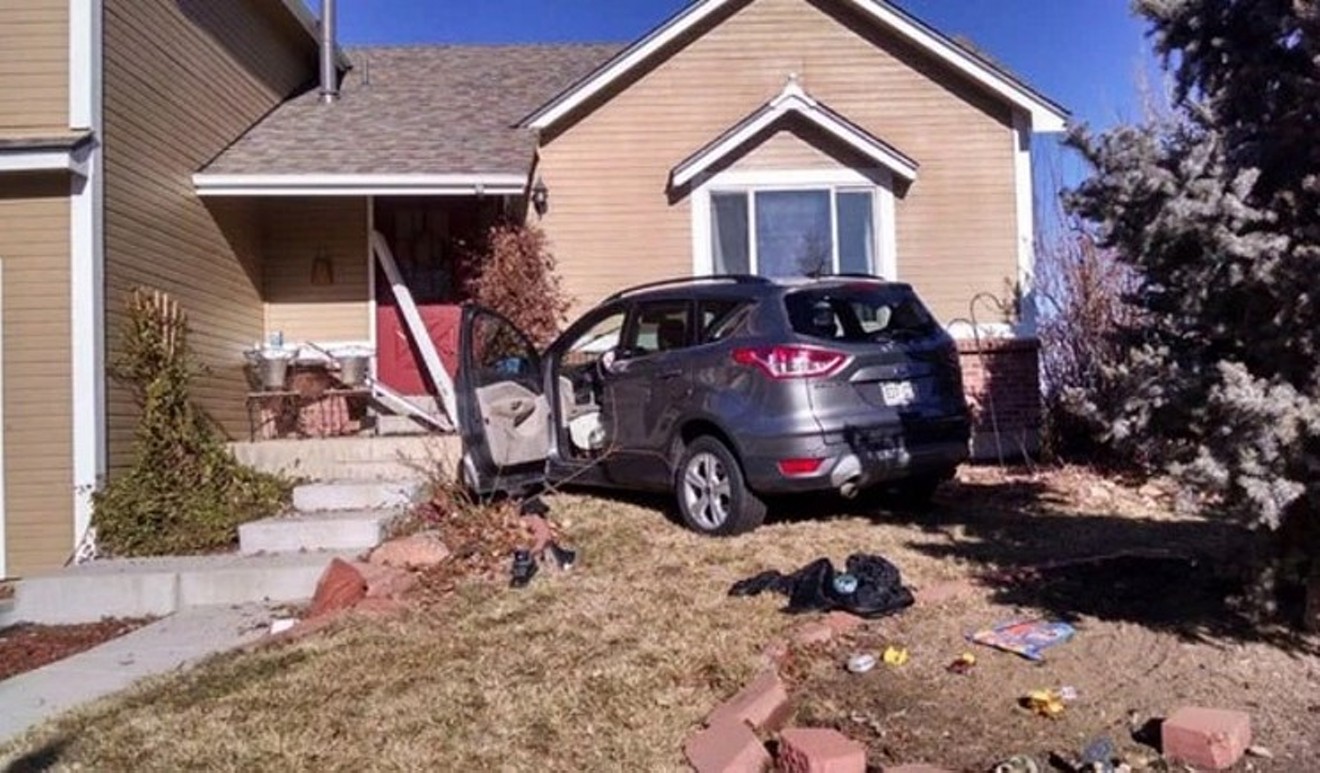 Anthony Mott's home after the shooting. CBS4 file photo
Millions upon millions of people have bought and sold items on Craigslist without a problem. But that doesn't mean that horror stories involving the service are unknown, as Anthony Mott understands very well. Last year, the Jefferson County homeowner was tied up, threatened with a knife and robbed by two men who responded to a Craigslist ad, one of whom Mott managed to kill after freeing himself. Now, David Mascarenas, the surviving partner in crime, has pleaded guilty and faces decades behind bars for his role in this nightmare scenario.

Here's how it happened, as we reported in our previous coverage.

At 9:05 a.m. on January 24, 2016, a Jefferson County Sheriff's Office dispatcher was alerted to what the JCSO characterized as "a disturbance" on the 5400 block of South Taft Court. Immediately thereafter, more 911 callers spoke about shots fired.

Deputies rushed to the scene, where they discovered that an SUV driven by a gravely injured man later identified as David Martinez, 38, had smashed into a home near where the shooting had taken place. Martinez subsequently died of his wounds. 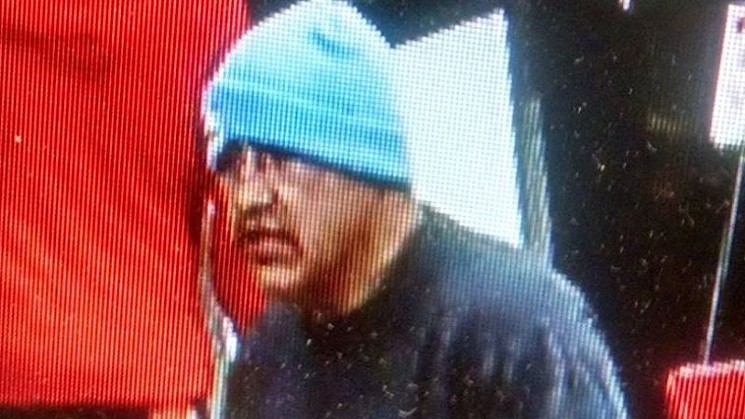 A surveillance photo of David Mascarenas released by the Jefferson County Sheriff's Office when he was still at large.
Jefferson County Sheriff's Office
Investigators later learned that Martinez and Mascarenas had ostensibly arrived at Taft Court to check out items that had been listed for sale on Craigslist. According to the First Judicial District DA's office, Mott invited the two men inside his residence — but after a brief discussion, Mascarenas bound his wrists and held a knife to his neck while swiping an array of valuables: wallets, purses and electronics.

At that point, the pair moved on to their next target: Mott's SUV. But before they could spirit the ride away, Mott freed himself, grabbed his gun, headed to the front porch and yelled at the men to stop. Martinez is said to have reacted by producing a gun of his own, and Mott opened fire. The aforementioned crash followed.

In the meantime, Mascarenas fled the scene in a gold 1990s-era Mustang. But it didn't take long for the JCSO to learn his name, thanks to his use of Mott's credit cards — an act very much in keeping with the many offenses on his rap sheet, which dated back 35 years and filled seventeen pages. His convictions included burglary, drug possession and driving under the influence.

At the time of his unwelcome visit to Mott's home, Mascarenas also had an active warrant in his name for first-degree burglary, aggravated robbery and identity theft.

Another angle on the crime scene.
7News file photo
Two days later, Mascarenas was taken into custody — and the following month, Mott was officially cleared by prosecutors under Colorado's Make My Day law.

In a statement announcing that Mott wouldn't be charged, First Judicial District DA Pete Weir said, “It is standard procedure for law enforcement to conduct an investigation into any death resulting from a gunshot wound. The Jefferson County Sheriff’s Office did a very thorough investigation in this case. Following their presentation of the evidence regarding the shooting of Mr. Martinez, the decision was made that criminal charges were not warranted.”

Earlier this month, Mascarenas pleaded guilty to aggravated robbery, first-degree burglary, motor vehicle theft, menacing, identity theft and false imprisonment. At a December 9 hearing, he's expected to be sentenced to between 32 and 40 years in prison.

This punishment will bring to a close one of several Craigslist-connected incidents that resulted in a Colorado homicide over the past few years. Get more details in our 2016 post "Five Colorado Deaths Related to Craigslist."