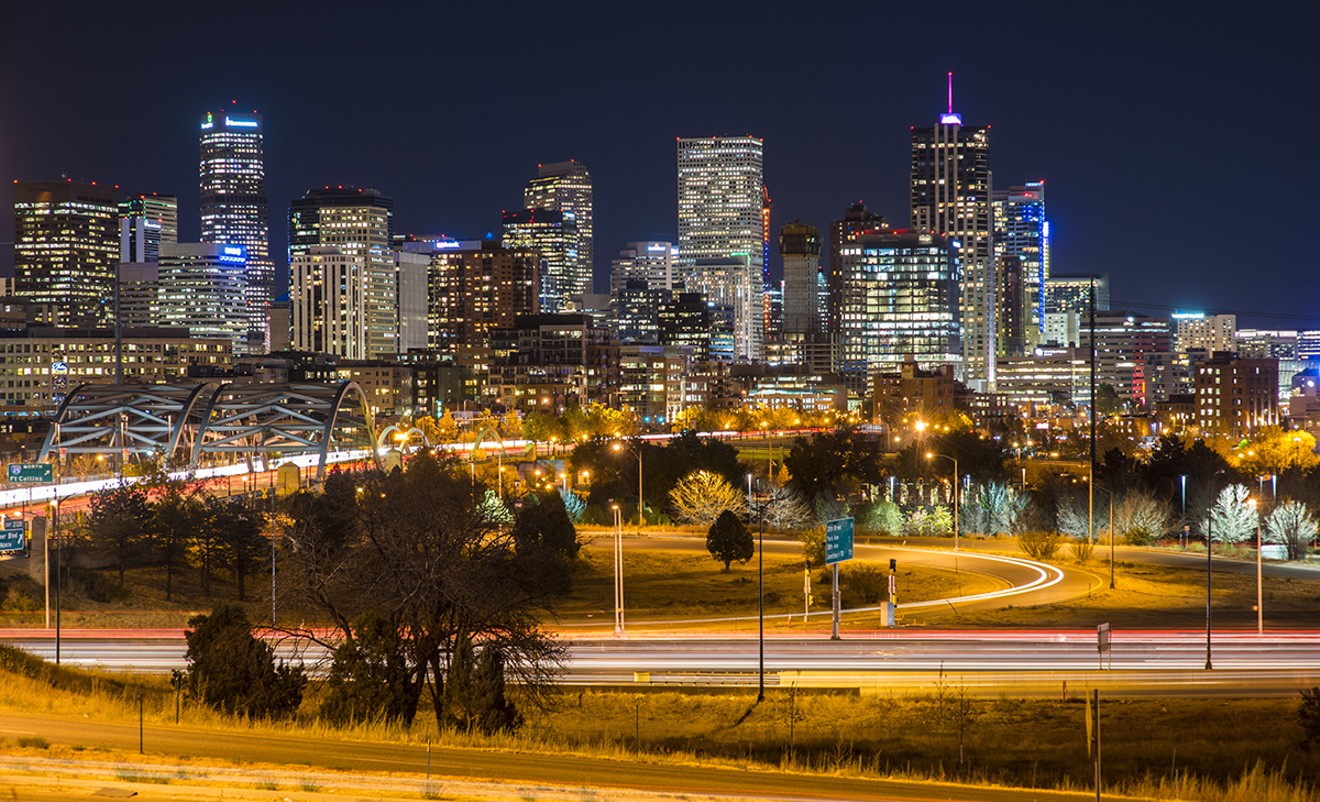 "I’m really excited for it. I think the HOST team and myself have worked really hard to put together a great comprehensive policy that we really think is going to help," says Polly Kyle, the housing prioritization policy officer for Denver's Department of Housing Stability (HOST).

Kyle unveiled the proposal during a June 29 meeting of the Denver City Council Safety, Housing, Education and Homelessness committee. It calls for requiring affordable-housing developments and new developments with mandatory affordable housing to earmark 30 percent of those units for individuals and families that are either at risk of displacement from their Denver homes or were already displaced between 2000 and today. People with family members who were displaced from Denver between 1939 and 2000 would also be prioritized.

Before joining HOST in June 2021, Kyle had been working on the proposal while on the staff of Councilwoman Robin Kniech. "About four years ago, we started looking into preference policies around the country, and HOST determined that it was a priority for the plan and brought me on to help bring it across the finish line and get us an involuntary displacement policy to help with that," Kyle recalls.

If ultimately approved by Denver City Council, the proposal would mesh with the new mandatory affordable-housing ordinance that took effect on July 1, which requires developers to contribute to Denver's affordable-housing stock and also pay a much higher linkage fee, which the city uses to construct more affordable housing.

For the proposed policy to apply to the required affordable housing built into an otherwise market-rate development, the building must have 100 or more units. If there's an 8 percent affordable-housing unit requirement for a 100-unit building, then three of those required eight units would need to be prioritized for people who fall into the displacement category, for example. (HOST will round up decimals, which is why 2.4 turns into three units.)

For home-ownership units, the policy would take effect when the development is ten or more units.

How those who qualify for priority housing are ranked would be determined by a points system. An individual who's been a Denver resident for five to nine continuous years would receive ten points; those who live or lived in Denver for a longer continuous period would get additional points on top of that. And people would get points for additional things, such as having a disability or having lived in a neighborhood where an affordable-housing development is being built for at least five years.

According to Kyle, the HOST team plans to contract with a web developer to build a website that will serve as a clearinghouse for prioritized units. "We are going to institute a marketing period for those prioritization units. That’ll be fourteen days. So developers and property managers will have to market those units, specifically to prioritized applicants and then folks will express their interest in the units," Kyle says.

Other cities around the country, including San Francisco; Portland, Oregon; Seattle; Austin and New York City have similar policies, some of which have been the focus of controversy. In San Francisco, there were U.S. Department of Housing and Urban Development investigations based on excessively high percentages of priority requirements; New York City's borough-based policy saw a legal challenge when "only people who currently lived in the borough were able to be prioritized for units in those boroughs," according to Kyle.

That's why HOST settled on 30 percent as the legal standard for the Denver proposal. "We have to have it be rationally related to the incidence of involuntary displacement in Denver. We looked at a couple of different pieces of data that we have on involuntary displacement," Kyle says. "The Metro Denver Analysis of Fair Housing Impediment Study said that 30 percent of City and County of Denver renters reported experiencing displacement."

But the percentage is not the only important number in this proposal. "The biggest critique of preference policies and a potential critique of ours is we need to be building more affordable housing for the policy to apply to," Kyle adds.

Nola Miguel, co-director of the Globeville Elyria-Swansea Coalition, would like to see all of the affordable units available in a neighborhood prioritized for residents of that neighborhood. "I understand that that's not really legally feasible," Miguel says. "We feel a little bit disappointed. Like, how many units does that actually come down to that are prioritized for the city?"

While Miguel recognizes that HOST is unlikely to budge from the 30 percent figure, the GES Coalition plans to advocate for another change to the proposal.

"If we were going to push back on something, it would be for the [area median income level] to be at the level where the people who are doing the preference policy come in," says Miguel. For the Globeville and Elyria-Swansea neighborhoods, that would mean getting prioritized affordable housing at 40 percent or less of the area median income, which translates to single-person households making no more than $32,840 a year.

HOST is collecting feedback on the draft Affordable Housing Priority Policy through July 27. After that, plans call for having Denver City Council draft a final ordinance sometime in September, with a target launch of the program in 2024.
KEEP WESTWORD FREE... Since we started Westword, it has been defined as the free, independent voice of Denver, and we'd like to keep it that way. With local media under siege, it's more important than ever for us to rally support behind funding our local journalism. You can help by participating in our "I Support" program, allowing us to keep offering readers access to our incisive coverage of local news, food and culture with no paywalls.
Make a one-time donation today for as little as $1.