Michael Sawaya Has a Deal for You: A Free Ride on New Year's Eve 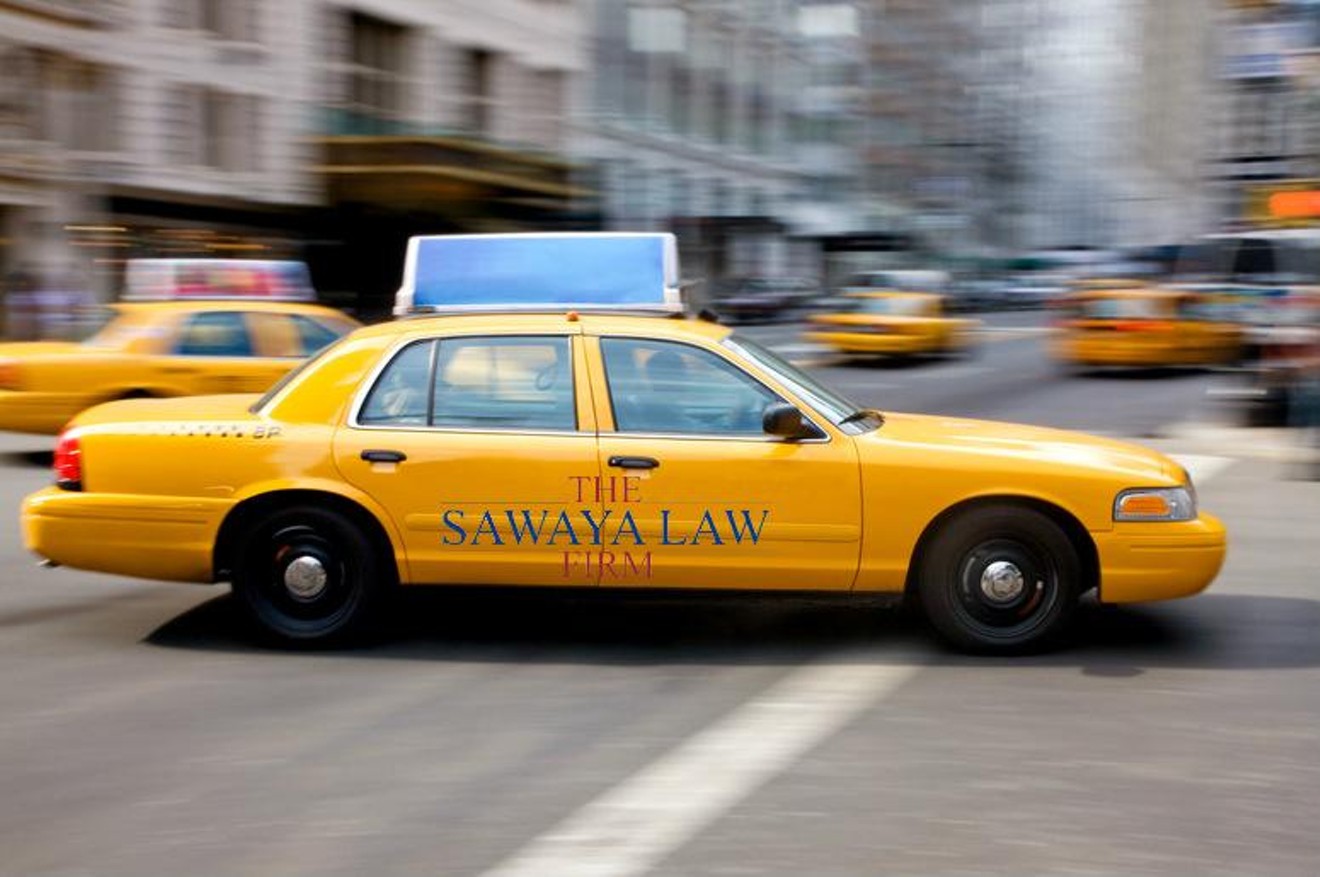 Dreamstime
For the eleventh straight year, attorney Michael Sawaya has a holiday gift for you: He'll pay for your ride home on New Year's Eve. He'll even pay for your Uber and Lyft.

Although those ride services are new additions to the Holiday Free Cab Ride Program (and are not yet reflected in its name), the mission remains unchanged from when Sawaya started it more than a decade ago: promoting responsible driving, reducing accidents and keeping Colorado’s streets safe. "I'd like to see more education about drunk driving," Sawaya told us soon after he started the project. "There doesn't seem to be a concerted effort that would really try to teach people. It's a dirty, dark secret that on holidays, there are a lot of people who should not be on the road." 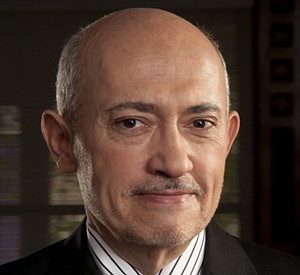 Michael Sawaya has a deal for you!
Sawaya Law Firm
Those dangerous drivers aren't limited to New Year's Eve, though that's certainly one of the busiest times. (During last year's New Year's Eve campaign, the Colorado Department of Transportation arrested 272 people for suspected drunk driving.) So over the years, Sawaya has expanded the program to include free rides on St. Patrick's Day, Cinco de Mayo, the Fourth of July, Labor Day, Halloween and Thanksgiving; the free rides for the holiday season started on December 12 and run through January 1.

Here's how the program works: Through January 1, "simply call a cab, get a ride from one location to your home, pay the cab driver and send the bill to the Sawaya Law Firm," according to the Sawaya website. Of course, there are some restrictions: You must be 21 or older, the deal is good for a one-way ride to your home, and the maximum reimbursement is $35.

Over the years, Sawaya, a personal-injury attorney who started his own firm and has spoken to his alma mater, Texas Tech University Law School, about why he gives, has paid for an estimated 3,000 rides worth about $100,000, according to Jozie LaViolette, director of marketing for the Sawaya Law Firm. "Michael pays for it out of his own pocket," she adds.

But the program pays him back in other ways. "It's nice to know you're touching people," says LaViolette, who says that people contact the firm just to thank Sawaya for the service, even if they don't use it; many mention loved ones who were killed by drunk drivers.