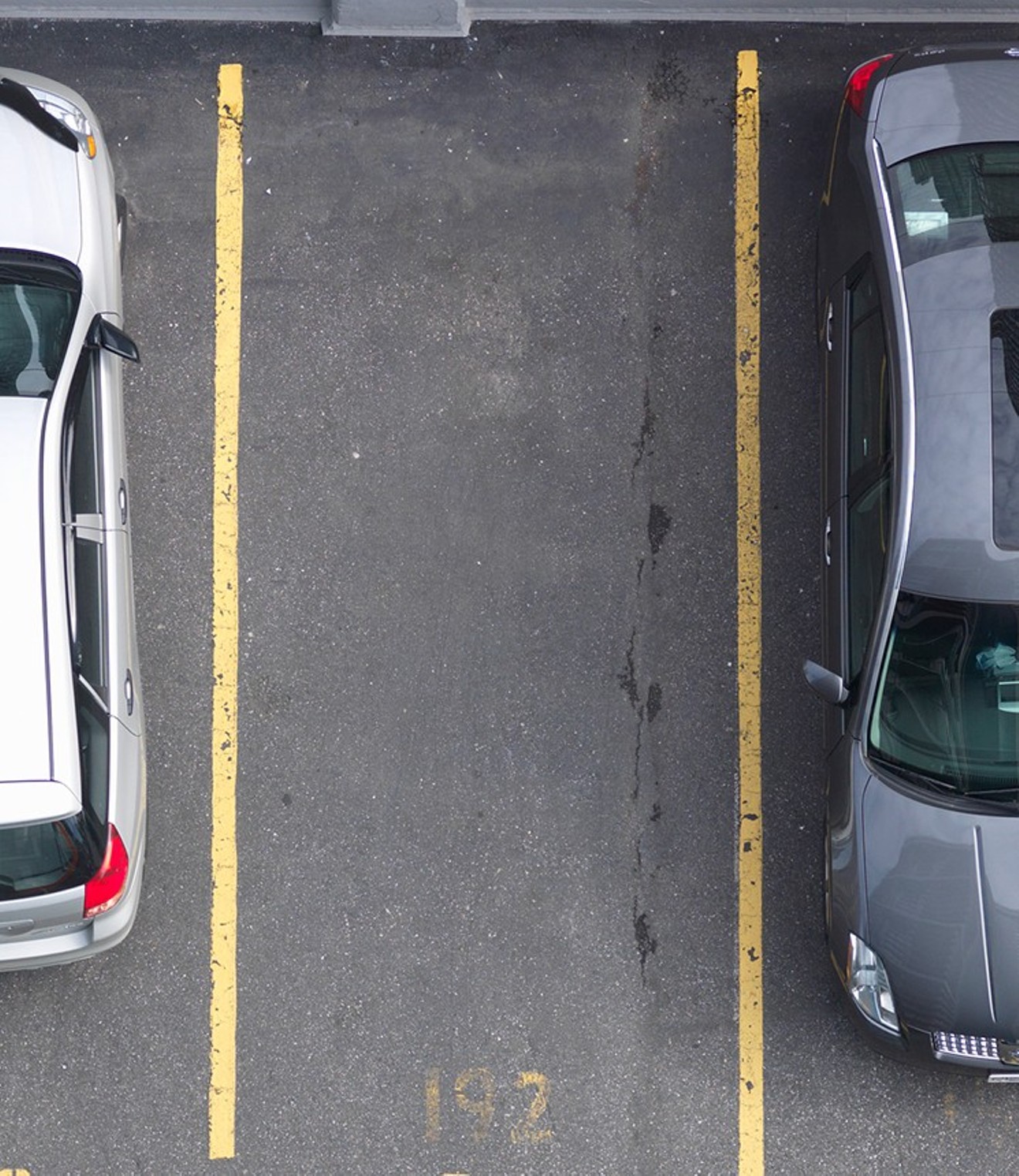 Will Denver offer safe-parking sites soon? Getty Images
When people are evicted from an apartment, they'll often wind up living in their car for a while — if they have a car.

"Unfortunately, having that resource means it’s something to worry about; it’s a resource you want to hang on to. It’s an asset," explains Logan Robertson of the Interfaith Alliance of Colorado, which estimates that hundreds of people are sheltering in vehicles in the Denver area each night.

That's why the organization is teaming up with the Colorado Safe Parking Initiative to set up safe-parking sites throughout the state for those who are experiencing what's termed "vehicular homelessness," including in Denver.

"We want to meet people where they are in a way where you have this asset, and we want to create an environment where that asset can really lend stability to your life rather than just being a worry," Robertson says.

So far in 2020, the Colorado Safe Parking Initiative has set up safe-parking sites in Broomfield, Longmont and Arvada. A location in Golden is coming soon, and there's hope that a site will be up and running in Denver by the end of the year.

"We really want to have these in every community. In Denver, they need to be in every city council district, pretty much," says Chelsey Baker-Hauck, who co-founded the nonprofit Colorado Safe Parking Initiative at the end of last year.

Although no safe-parking site is exactly like another, Baker-Hauck says that the general model involves a religious organization offering its parking lot for those sheltering in vehicles. During the day, the site's residents can drive off to work or search for a job; at night they return to sleep parked in the safe lot, turning on the car occasionally to make sure it stays warm enough.

"In all of our sites, we’re looking to keep them small...under ten vehicles, with adequate spacing between vehicles for COVID reasons and privacy and security reasons," says Baker-Hauck. "All of these are intended to be low-impact on a community, sensitive to the guests, and a quiet, safe space."

The concept isn't unique to Colorado. Other municipalities, especially along the West Coast, have been setting up safe-parking sites since 2004. These facilities, which usually require a referral from a service provider, are often designed to offer wraparound services, such as housing navigation and job assistance.

Typically, those who use such sites have recently slipped into homelessness after being evicted and are stuck between going to an emergency shelter or living on the streets. Without access to safe-parking sites, those experiencing vehicular homelessness will often park overnight on residential streets or in hidden areas where they're less likely to attract the attention of authorities.

The Interfaith Alliance of Colorado is currently reaching out to congregations to see which would be willing to host safe-parking sites. One is ready in Denver, but Baker-Hauck says that she and her team are not ready to reveal where it is, since they're still setting up meetings between the congregation and the area's Denver City Council rep.

The organizations have also been trying to get the green light from Denver to ensure that any safe-parking sites set up in the city will be viewed as complying with the zoning code.

"Denver city takes a pretty restrictive view of their zoning ordinances and authority. They read their authority as being able to regulate zoning, and that if there is anything that is not explicitly permitted by their zoning code, it is prohibited," says Nantiya Ruan, a University of Denver law professor who serves on the legal and policy committee of the Colorado Safe Parking Initiative. "I think that’s an overreach, and I would disagree with that in all instances. These are churches that have rights, and these are private property owners that have rights."

However, Denver officials, who have previously said that the current extraordinary times call for extraordinary measures regarding homelessness, say that the city's current zoning code has room for safe-parking sites. "This type of activity is allowed under emergency zoning measures that the city can enact due to the COVID-19 public-health emergency," says Derek Woodbury, a spokesperson for the Department of Housing Stability.

While Mayor Michael Hancock has often pushed prioritizing getting people who are homeless into shelters and then connected with resources, the COVID-19 pandemic has led the mayor to rethink some of his positions. Although sweeps of homeless encampments are still happening, Hancock's administration is also working to set up three safe-camping sites for those experiencing homelessness in Denver. Problems with locations have slowed the Safe Outdoor Spaces program, but attempts to identify new spots are ongoing.

The safe-parking project could move faster. Setting aside any zoning questions, Baker-Hauck notes that "it's just a little easier to site these things than Safe Outdoor Spaces."

For starters, the infrastructure required for them is "minimal and ephemeral," she points out, and the overall costs lower.

That sounds promising to the city. Says Woodbury, "We’re open to considering any safe-parking site proposals that may be submitted to us."
KEEP WESTWORD FREE... Since we started Westword, it has been defined as the free, independent voice of Denver, and we'd like to keep it that way. With local media under siege, it's more important than ever for us to rally support behind funding our local journalism. You can help by participating in our "I Support" program, allowing us to keep offering readers access to our incisive coverage of local news, food and culture with no paywalls.
Make a one-time donation today for as little as $1.