Developers Try — and Fail — to Delay the Green Roof Initiative 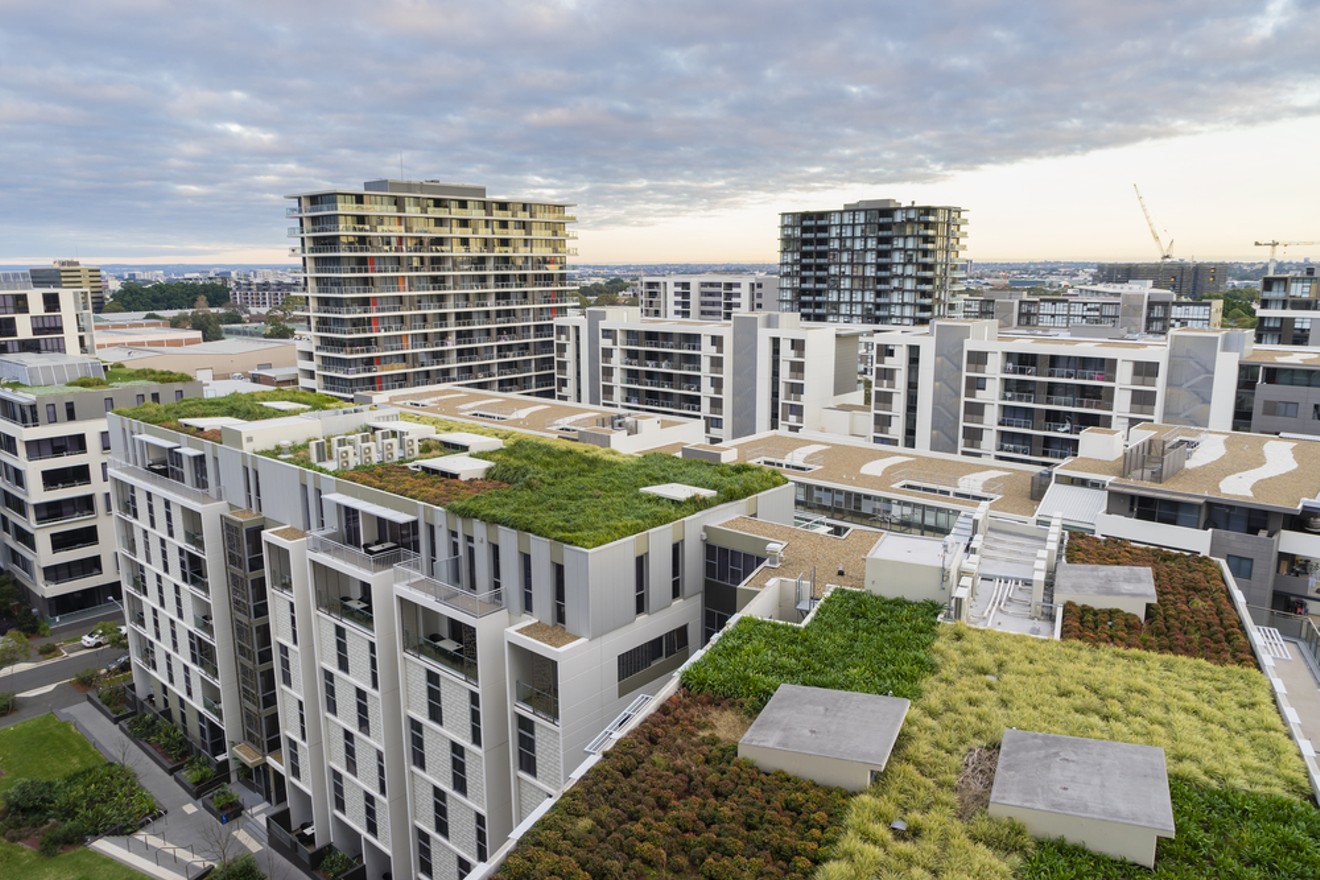 Opponents of I-300 argued that the green-roof requirement goes too far too fast. Sunflowerey/Shutterstock.com
Many developers and real estate businesses campaigned hard against I-300, known as the Green Roof Initiative, before the most recent election on November 7. But despite outspending the initiative’s backers twelve to one, developers could not sway voters their way: Denver approved one of the most far-reaching green-roof ordinances in the nation, which requires new and renovated buildings of 25,000 square feet or larger to dedicate a portion of their rooftops to either solar panels or gardens.

The ordinance is slated to go into effect on January 1, 2018.

Still, developers are lobbying hard to control how the green-roof initiative is implemented and overseen.

The Colorado Real Estate Alliance, whose members include many businesses that campaigned against I-300, sent Mayor Michael Hancock and Denver City Council a letter on December 5 asking for a six-month stay of implementation of the ordinance.

“The passage of this ordinance has presented the City and its communitywide stakeholders with too significant a risk and an insufficient amount of time to safely and strategically implement the ordinance by January 1, 2018,” the letter says.

The letter lists fourteen different concerns and suggested areas of study that CREA believes are reasons to delay the green-roof requirement for six months. Among those concerns are availability of building materials, increased water usage, and “potential new public safety threats of buildings that will now fall under the new ordinance.” (A full copy of the letter is included at the bottom of this story.)

A screen shot from a promotional video put out by I-300's backers that explains the requirement for solar panels and gardens.
YouTube
Kathie Barstnar, chairwoman of CREA and the author of the letter, says its request to the city for a stay of implementation shouldn’t be seen as continued opposition to the new green-roof rules.

"It was not that we wanted anything thwarted,” she says. “We just wanted to do it in a way that addresses public health and safety. We were saying, 'Let's take a pause and make sure we do this correctly.' An arbitrary date of January 1 gives people very little time to pull all of this information together."

Barstnar explains that the “public safety threats” mentioned in the letter include concerns that people could fall off of rooftops with publicly accessible gardens if proper building codes are not developed. She also laments the lack of stakeholder involvement in the initiative before it reached voters in November. “If you look at the San Francisco [green roof] model, their ordinance was developed after a three-year extensive stakeholder process," she says.

But the city will be going forward with the ordinance as planned. Barstnar and CREA received a response from the Denver City Attorney’s Office on December 13, which notes:

Brandon Rietheimer
Facebook / I-300 Page
Brandon Rietheimer, the initiative's main proponent, says he didn't know about either letter — or that there had been a request to delay the ordinance — until this week.

Rietheimer says that he still hasn’t heard from any of the opposition, including members of CREA. "From what I understand, typically the tradition is to call your opponent when you lose," says Rietheimer. “But they have yet to reach out to us.”

Yet Rietheimer also knows that he’s going to be working with many of his former opponents, including Barstnar, during the next six months.

That's because the city is taking administrative steps to ensure that the ordinance is properly implemented after January 1.

To start, the Denver City Attorney’s Office and Denver Community Planning and Development are releasing rules and guidelines for builders and developers as early as this week. They will include a thirty-day comment period before those rules are finalized in mid-January. That will be followed by a six-month stakeholder process during which organizations like CREA can recommend language changes in the ordinance. Denver City Council will vote on those changes in May or June next year.

"We all agree that some things need to be cleared up in the language, and that means working together with these groups," says Rietheimer.

Asked about the concerns that CREA raised regarding public safety, Rietheimer says that there are no requirements under the ordinance that green roofs be accessible to the public. “It’s completely up to the building’s owner if they want that to be a public space,” he says, adding that Denver already has building codes in place for railings and safety features if property owners allow the public to access rooftops.

Even though Rietheimer was surprised by CREA’s letter, he credits the city for continuing to work to implement the green-roof ordinance on time. He says he's also heard rumors of potential legal challenges by opponents going forward, but so far no one has filed suit. (Barstnar says that while she’s heard similar rumors, no members of CREA are planning litigation.)

Still, a lot of work remains to be done as the ordinance goes into effect, and that work will include Rietheimer and Barstnar sitting down at the same table during the six-month stakeholder process.

"We'll see what happens in the coming months. I'm ready for a fight if that's what it comes down to, but ultimately we have the will of the people behind us, and I'm feeling good about where the conversation will go," says Rietheimer.