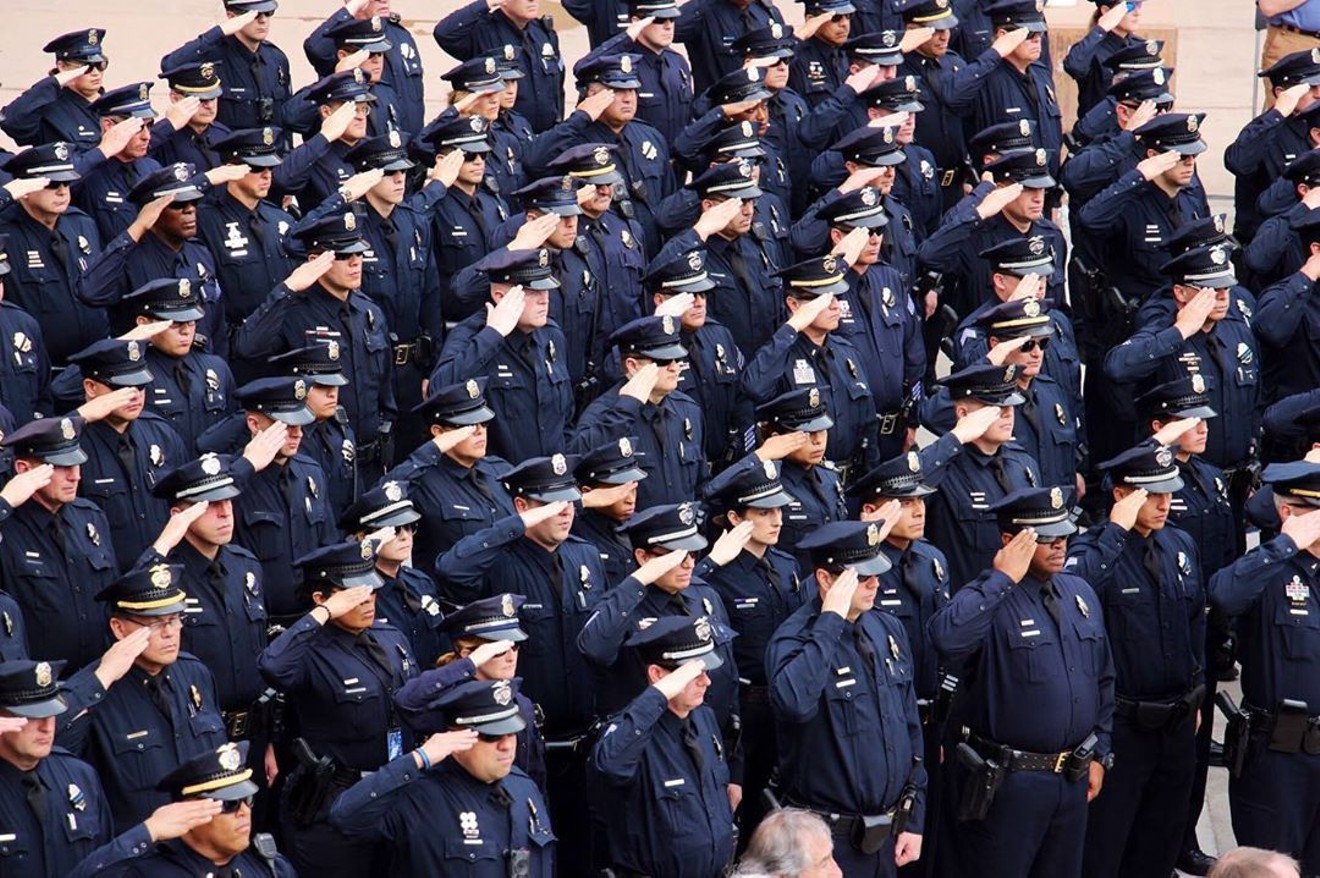 According to the terms of the settlement, which will still need to be approved by Denver City Council, Dodge will receive $280,000 from the city and will become the commander of the DPD's Internal Affairs Division.

"The settlement does not constitute an admission of liability, but communicates a desire of all parties involved to collectively move forward and continue providing excellent public safety services to the City and County of Denver," Ryan Luby, a spokesperson for the Denver City Attorney's Office, said in a statement about the settlement. 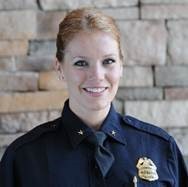 Dodge filed a state civil rights complaint in January 2019, alleging that Robert White, who was appointed Denver police chief in late 2011 and served until summer 2018, made crude and sexist remarks around Dodge and retaliated against her when she tried to speak up regarding his remarks.

The Denver Police Department "is rife with sexism, including at the highest levels," her complaint alleged.

Prior to the filing of her complaint, the DPD had looked into Dodge's allegations and cleared White of any wrongdoing.

In her complaint, Dodge also alleged that Chief Paul Pazen, who took over after White retired, punished her by reassigning her in a way that effectively demoted her.

As a commander, Dodge is one of the highest-ranking employees in the DPD, outranked only by division chiefs, the deputy chief and the chief of police.

Not long after becoming chief, Pazen moved Dodge from head of the District 3 police station to a role in which Dodge acted as a liaison to the Colorado Information Analysis Center and Office of Emergency Management. Dodge went from overseeing 181 employees to being the lone employee in an office in Lakewood, noted the complaint, which argued that the reassignment was punitive.

Now, assuming the settlement is approved by Denver City Council, Dodge will be in charge of the Internal Affairs Division, which handles internal investigations into allegations of police misconduct.

The police department is not the only department under the Denver Department of Safety to face allegations of sexism. Denver's sheriff and fire departments have also dealt with sexism complaints, resulting in a total payout of $2.5 million in settlements in recent years.
KEEP WESTWORD FREE... Since we started Westword, it has been defined as the free, independent voice of Denver, and we'd like to keep it that way. With local media under siege, it's more important than ever for us to rally support behind funding our local journalism. You can help by participating in our "I Support" program, allowing us to keep offering readers access to our incisive coverage of local news, food and culture with no paywalls.
Make a one-time donation today for as little as $1.