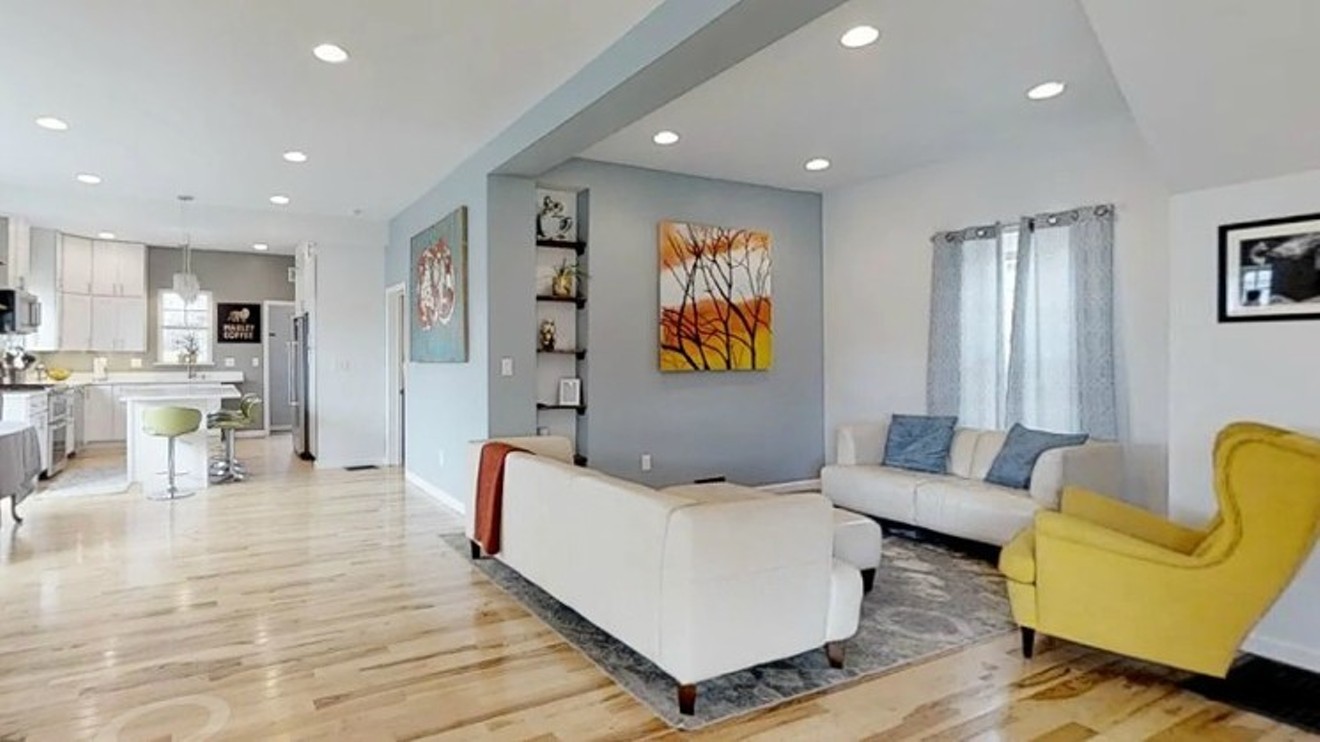 In May, this three-bedroom, two-bathroom, 2,145-square-foot home in Sunnyside was going for $725,000. my.matterport.com
Over the past year or so, there's been debate aplenty about whether Denver's real estate market has finally started to cool off after being red-hot for the past few years, and if the transactional environment has actually become friendlier to buyers than sellers.

There's no single answer to these questions. But Megan Aller, a sales representative for First American Title Insurance Corporation who's been working in the area for the past thirteen years or so, is an exceedingly authoritative voice in the discussion. Each month, she issues a Denver metro market report filled with an astonishing array of data. And based on these figures, she believes that while conditions have improved for those wishing to purchase a home, reports of a full-scale transition are overstated. Right now, in her words, "it's a slightly less harsh seller's market."

Aller knows all about the roller-coaster tendencies of home-selling in Denver. "I had the pleasure of starting out at the very top of the last market," she says. "I rode it all the way to the bottom, and then up to where we are now."

Back in the period between 2005 and 2007, she continues, "it was considered normal for there to be about 36,000 active listings. That created a relationship between buyers and sellers such that each buyer had six to eight homes to choose from. But there was writing on the wall that we were headed into a recession, including loans being written for the entire value of the property, if not more — up to 120 percent, in some cases. That put us on shaky ground where, if a recession did show up, it was going to tip the scales and place a lot of people upside down on their houses — which is exactly what happened. During that time, we were also experiencing minimal appreciation in Denver, so when we finally got to the bottom of the recession, the unemployment rate was 10 percent and people were in the position of needing to sell their houses, because they weren't able to pay their mortgages."

A telling statistic offered by Aller: By 2010, approximately 52 percent of transactions that closed in the seven-county Denver area were foreclosures, short sales or distressed transactions of the sort insured by the U.S. Department of Housing and Urban Development.

At that point, Aller notes, "we bottomed out and started our recovery process — and in 2012, shortly after the election, there was a surge of pent-up demand due to people not purchasing properties during the recession years. Our inventory had dropped to historically low levels at that point, and because there was a surge of new people moving into Colorado, we went from six to eight homes per buyer to two or fewer homes. At lower price points, under $400,000, there was less than one home available per buyer. That created the multiple-offer scenarios that we've seen over the last seven years — and it's driven prices upward. We've been sitting in a market with from 9 to 12 percent appreciation up until this year." 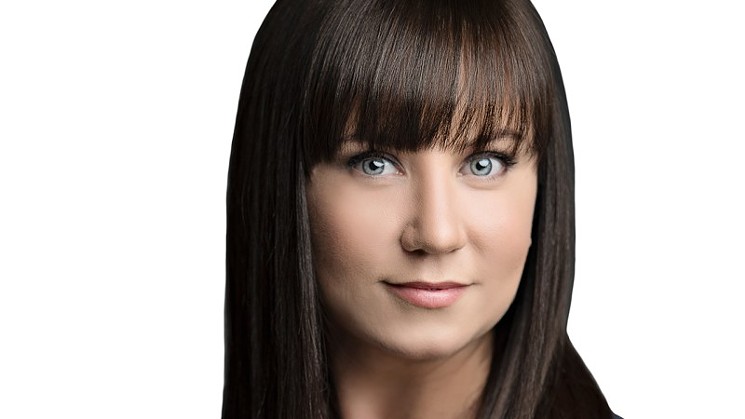 Megan Aller has spent more than thirteen years working in the Denver real estate market.
Courtesy of Megan Aller
More recently, inventory has increased, and that's resulted in increased price reductions and concessions, particularly on more expensive properties. Simply put, Aller says, "sellers can't be as aggressive in their pricing strategy because there are fewer people who can afford to make these purchases."

This slow-down "is likely a good thing," she feels. "With a healthy appreciation rate, we're trying to beat inflation by 1 or 2 percent. If we could squeak out a 3 to 3.5 percent appreciation rate with inflation sitting at less than 2 percent, homeowners should be able to make their monthly payments, and they're naturally building equity. But our average rate has been 4 to 5 percent, and it's been 9 to 12 percent over the last six or seven years. That's nearly three to four times what a good appreciation rate is, so we've been very spoiled in Denver."

More recently, the appreciation rate has eased and is now in the 5 to 7 percent range, leading to those assertions about Denver becoming a buyer's market. But Aller thinks such speculation can have negative repercussions: "When we start saying that, buyers will offer significantly less than the asking price, thinking we're headed toward a recession — and that can put them in a poor position, because they're probably not going to win the home," particularly during the prime spring and summer buying seasons, when she expects to see multiple offers being typical once again.

Folks looking to buy now may have better luck, depending on their resources. "During the winter months, there are fewer multiple offers, but there are definite price cutoffs. I would say buyers who are looking for homes under $500,000 are more likely to have to come in with a stronger offer versus those homes over $600,000. The threshold of demand and higher prices doesn't exist as much in the lower price range, and there are fewer people who can afford to pay higher prices — so that creates more negotiating power."

Still, potential buyers at the lower end of the scale may have some advantages right now, too, Aller maintains: "They'll have more negotiating power and choices available in November and December. And there's also been a recent dip in interest rates, which is why people shouldn't just focus on price, but also factor in the cost of a loan. Nine out of ten buyers now require financing to purchase a property, and we're now more than 1 percent lower than we were a year ago. That's enough to completely offset all the appreciation we've seen this year, and it will make the average priced home cost just over 10 percent less on the principal and the interest payments as of the end of October than it did this time last year."

She admits, "It can be inconvenient to look for houses this time of year because of the weather. You have to pay premium prices to have the pleasure of moving in the summer months. But it's more affordable to make that purchase now."
KEEP WESTWORD FREE... Since we started Westword, it has been defined as the free, independent voice of Denver, and we'd like to keep it that way. With local media under siege, it's more important than ever for us to rally support behind funding our local journalism. You can help by participating in our "I Support" program, allowing us to keep offering readers access to our incisive coverage of local news, food and culture with no paywalls.
Make a one-time donation today for as little as $1.