"We agreed with all of the recommendations in the audit because we know that the work we’re doing aligns with the findings of the audit," says Sheriff Elias Diggins, who had been with the department for decades before Mayor Michael Hancock tapped him for the top spot in July 2020.

The Denver jail system, which spans the Downtown Detention Center and Denver County Jail, is one of Colorado's largest psychiatric providers and certainly the largest one in Denver. According to staffers, between 50 and 60 percent of the individuals in the jail's population have a current or past mental health issue, including delusions, hallucinations and mood disorders; about 75 percent of those with past or present mental health issues have substance-use problems.

"If the Sheriff Department’s mental health programs and operations are not effectively helping individuals in need or those who are at high risk, these people may not successfully return to the community and might instead cycle back through the jail system," the audit notes.

As an indication of how seriously the department takes mental health, Diggins points to his hiring in January 2021 of Nikki Johnson, a clinical psychologist, as the chief of mental health services at the Denver Sheriff Department. "I believe that we are above and beyond most jails in the nation," says Johnson. "I'm confident in the work that we do and the services that we provide to the mentally ill population."

While the audit is generally positive, it notes that the Denver Sheriff Department "needs to develop a strategy and needs to define what success looks like for its mental health programs."

The Denver Sheriff Department has agreed to implement those recommendations by year's end, according to Johnson, who adds that the work is already underway.

Adds Diggins, "Ninety-seven percent of the people that are coming into our custody are coming back to the community, and we want to ensure that they have the best care while they’re here, including mental health care." 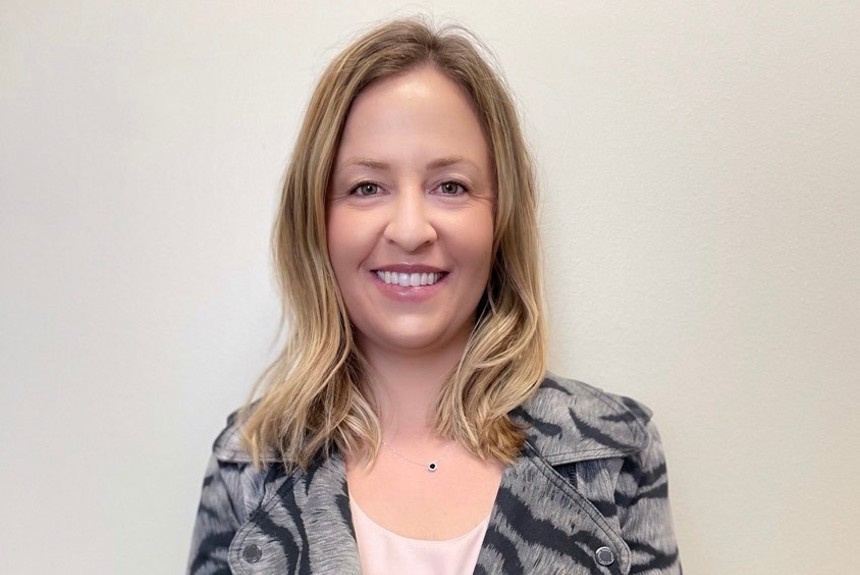 The twelve-bed competency restoration program went live in May 2021. Before that, Denver jails had typically sent individuals deemed not competent to stand trial to the Colorado Mental Health Institute in Pueblo. In the first year of operation, the Denver program restored thirty individuals to competency.

A total of 35 people were admitted to the program over that year; four of the other five had their charges dropped, while one person was sent to outpatient restoration.

The average length of stay at the Colorado Mental Health Institute in Pueblo is 263 days. The average in the Denver program was 68 days per person.

"We are hoping to expand to additional beds and are in the process of those conversations and those contracts to make that happen. In addition, we are in conversation with the state and Office of Behavioral Health to also get female beds in our women’s transitional unit, as well," Johnson says.

In February, the Denver Sheriff Department also launched a crisis response team with eleven master-level clinicians and one supervisor in the Downtown Detention Center.

The main goal of the crisis response team is to "de-escalate situations before they worsen," Johnson explains. "It could be anything from someone refusing to lock down in a unit, and the deputies knowing that person has some mental health concerns and not necessarily wanting to escalate and be physical in that situation. ... It could be something like someone who is actively self-harming, and they need a little extra support and encouragement."

The crisis response team is designed to prevent the type of use-of-force incidents that have led to tragedies like the death of Michael Marshall, a homeless inmate who died as a result of force used by deputies while Marshall was going through a mental health crisis in the Downtown Detention Center in 2015. The City of Denver ended up paying $4.65 million in a settlement to Marshall's family.

According to Diggins, the crisis response team has been popular among deputies.

The Denver jail system has been an issue for Mayor Michael Hancock's administration throughout his tenure because of in-custody deaths, such as Marshall's, and other use-of-force incidents. Hancock tapped Patrick Firman to run the Denver Sheriff Department in 2015, shortly before Marshall died, charging him with revamping the department. Firman resigned in October 2019 after a series of embarrassing incidents, including a former inmate giving birth in jail without medical supervision. Hancock then appointed Fran Gomez, a career law enforcement officer, as interim sheriff; she was eventually replaced by Diggins.

"From a uniform lens, I've seen, personally, that relationship and interaction between the crisis response team members and deputy sheriffs, and it is exactly what we’ve wanted," he says. "It’s collaboration and working together for the good of people in our custody." The department is launching a four-person crisi-response team, with the same supervisor in charge, at the Denver County Jail in July.

To help deal with substance-use issues, the Denver Sheriff Department now offers harm-reduction bags that include Narcan, fentanyl test strips and medication-assisted treatment resources to individuals leaving the jail. The Downtown Detention Center also recently opened a medication-assisted unit "where individuals who have substance-use needs can go into this community, peer-led environment and receive the treatment they need to work toward sobriety and work toward their goals as they get ready to release and really focus on that re-entry process, as well," Johnson says.

Concludes Diggins, "It’s a massive task to oversee mental health care in the largest mental health provider in the City and County of Denver. We are up to it, and just continue to do the work."
KEEP WESTWORD FREE... Since we started Westword, it has been defined as the free, independent voice of Denver, and we'd like to keep it that way. With local media under siege, it's more important than ever for us to rally support behind funding our local journalism. You can help by participating in our "I Support" program, allowing us to keep offering readers access to our incisive coverage of local news, food and culture with no paywalls.
Make a one-time donation today for as little as $1.