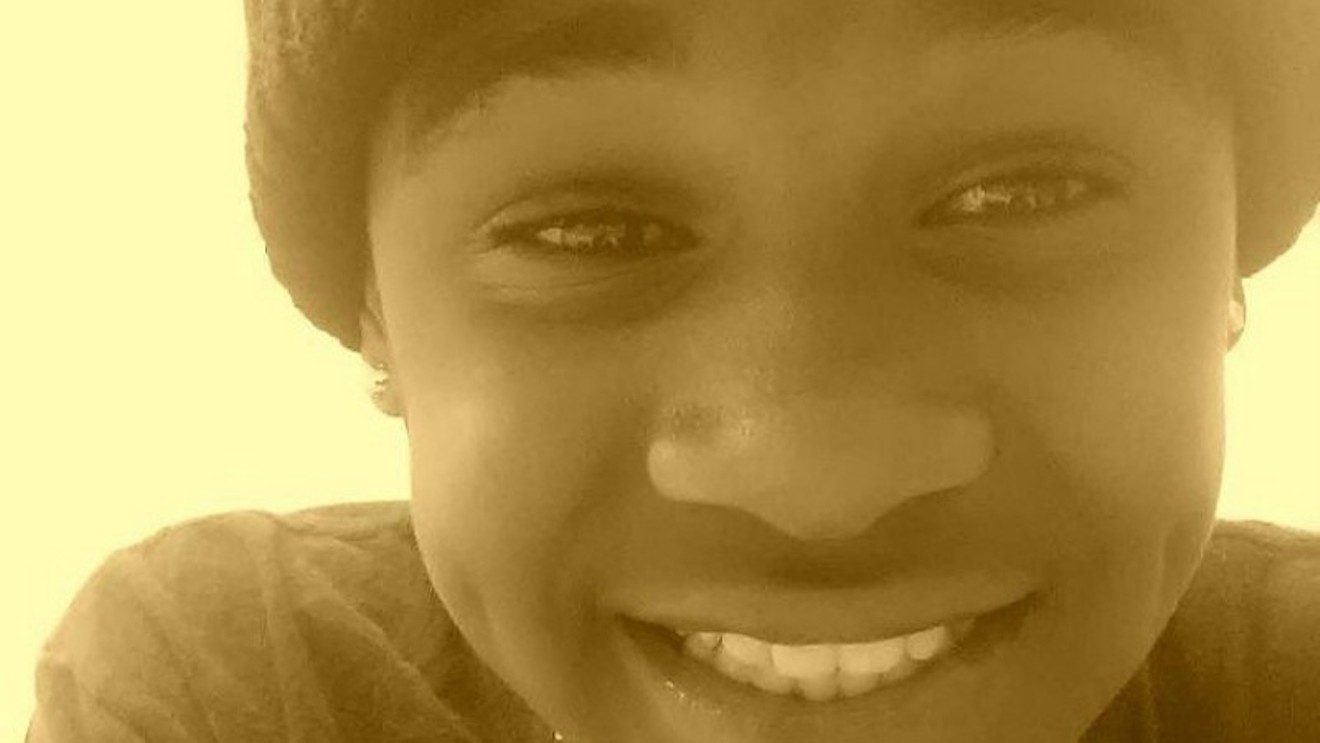 A Facebook photo of the late Desmond Smith. Facebook
Just over two years ago, we told you the shocking story of Desmond Smith, a fourteen-year-old allegedly murdered over a Cricket cell phone. More than two years later, three men have been sentenced in the case, which began with a particularly senseless act of violence and escalated into family drama in which a son agreed to testify against the father whose crime involved covering up for him and his uncle.

The arrest affidavit for Riccardo "Ricky" Kirven, the man convicted of pulling the trigger, is accessible below — and it lays out the scenario that took place early on July 18, 2015.

At the time, Smith and two friends, ages thirteen and fourteen, were hanging out at Memorial Park in Colorado Springs with a group of girls when Raymond Rogan Jr. arrived along with two others.

A Facebook friend of Smith's, Rogan Jr. said his Cricket phone was gone and wanted to know if the boys had it, the document maintains. Smith and pals denied possessing the phone and even got out flashlights to help look for it. 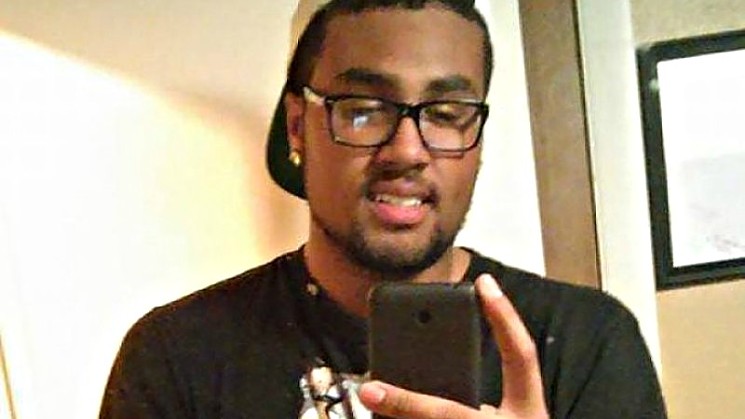 A self-portrait taken by Raymond Rogan Jr.
Facebook
Afterward, the girls left with Rogan, while Smith and his buddies headed to a nearby 7-Eleven to get something to drink.

Shortly thereafter, the report maintains, one of the girls texted about the phone — and the boys agreed to return to the park so Rogan Jr. could search them.

In the meantime, Rogan Jr. subsequently told investigators, he had reached out to 31-year-old Riccardo Kirven, his uncle, to help him retrieve the phone.

When they pulled up to the park and saw the boys, Kirven, who was in the passenger seat of a car driven by Rogan Jr., allegedly pulled out a silver handgun and opened fire.

Riccardo Kirven was found guilty of pulling the trigger.
Colorado Springs Police Department
An autopsy showed that Smith was shot in the back. He didn't survive the wound.

Both Kirven and Rogan were arrested in connection with the killing. In addition, Raymond Rogan Sr., father of Raymond Jr., was also charged in the case.

Although he wasn't at the shooting scene, Rogan Sr. allegedly hid Kirven's gun in his car trunk, removed cartridge casings from the vehicle and, according to the Colorado Springs Gazette, warned several witnesses, "You don't know Ricky," his brother.

Early in the process, Rogan Jr., who said he had no idea Kirven was going to open fire, agreed to work with prosecutors, who gave him a considerable break.

The booking photo of Raymond Rogan Sr.
Colorado Springs Police Department
In exchange for pleading guilty on an accessory-to-murder count, Rogan Jr. was sentenced in September 2016 to six years in the state's Youthful Offender System, even though he turned eighteen the month before the crime.

Rogan Jr. testified in Kirvan's trial, which ended this past July with a first-degree-murder conviction and a sentence of two life terms plus an additional 48 years. And he offered to do the same against his father, whose record — the Gazette counted at least four prior felonies — could have pushed his time behind bars up to 24 years.

Instead, Rogan Sr. pleaded guilty to an accessory charge of his own, for which he'll serve between four and eight years. As such, he and his son may taste freedom at roughly the same time — which could make for an awkward family reunion.