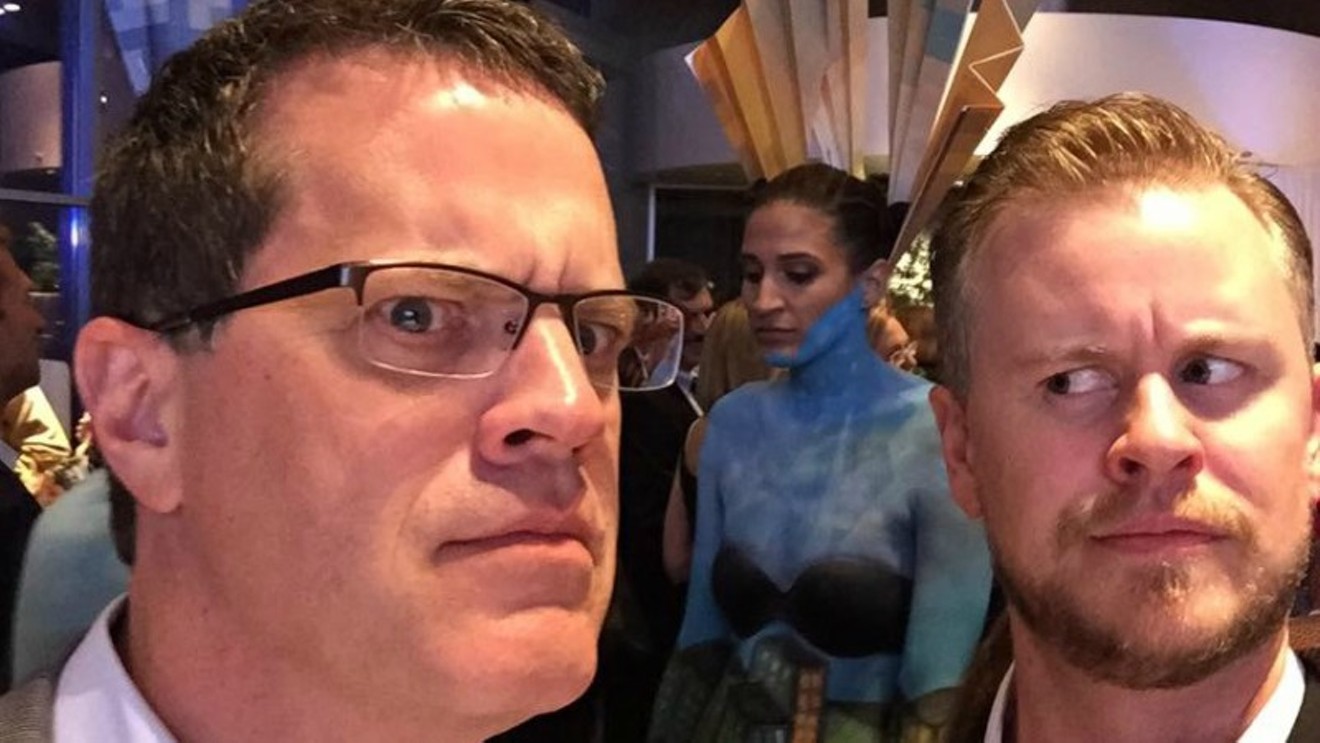 And while their show, which targets a largely female demographic with stories, observations and humor that's appropriate for listeners of all ages, may not seem especially radical at first blush, they've succeeded in part because they do things their own way rather than attempting to replicate so-called best practices for radio during the 6 to 10 a.m. weekday drive-time hours.

Examples: They don't pre-record interactions with their callers, as is common industry practice, they're willing to speak at length about interesting topics instead of chopping everything up into bite-sized conversational nuggets, and they prepare for their program mainly by not over-preparing.

Moreover, they take pride in being the rare male-male combo on adult contemporary radio, as evidenced by their slogan, "The Boyz in the Morning."

This hasn't always been the case for Testa. He's spent the lion's share of his 25 years-plus at the Mix opposite a female co-host — first Jo Myers and then Jane London, with whom he teamed for fifteen years prior to her 2014 retirement. But he's been working with Padgett for nearly as long (he joined the show as a producer in 2004), and as you'll learn from the following in-depth conversation about their lives, loves and careers, they fit together very well.

See what we mean below.