Letter to DU Chancellor After $2.66M Decree: "It Is Not Easy to Be a Feminist" 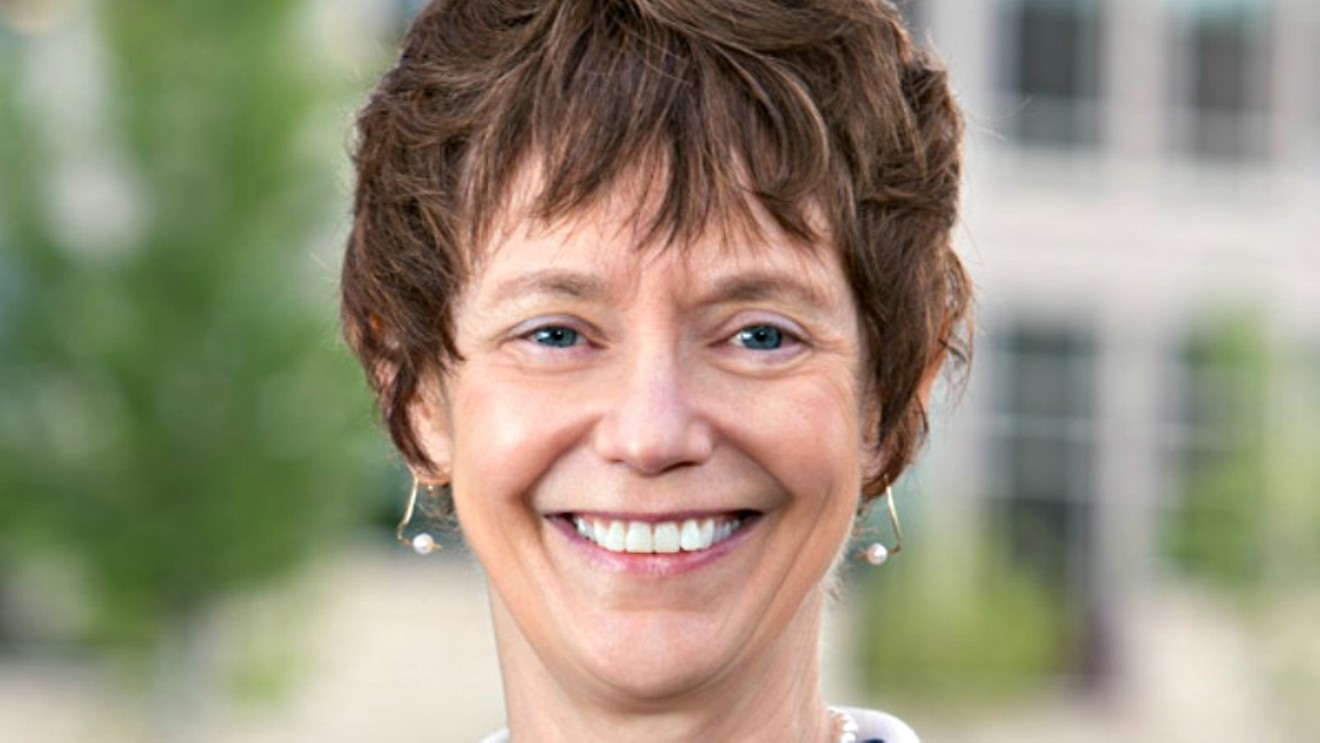 University of Denver Chancellor Rebecca Chopp. inauguration.du.edu
The University of Denver has agreed to pay $2.66 million to seven female law school full professors, all of whom received lower salaries than male full profs at the law school over a span of decades. But in a message to the DU community, chancellor Rebecca Chopp neither admitted to any wrongdoing nor offered any apology on the university's behalf.

In response, Kris McDaniel-Miccio, one of the seven intervenors named in the consent decree between DU and the Equal Employment Opportunity Commission, which brought suit against the university on the female full professors' behalf, has written a letter to Chopp that she's given Westword permission to share. And it pulls no punches.

Both Chopp's message and McDaniel-Miccio's response are on view below in their entirety.

When McDaniel-Miccio spoke to Westword last week, the consent decree was on the cusp of being made public and Chopp had not yet released her statement. However, McDaniel-Miccio revealed that Chopp had previously sent an email circulated to DU faculty in which "she basically agreed with the process that was used by the law school; this was in 2015, when I think she had been there a year. Now, I'm not saying she had a duty to support us. But at the very least, she should have said, 'This warrants my attention, and I should look into this.'"

McDaniel-Miccio subsequently met personally with Chopp. "We had a three-hour lunch. She calls herself a feminist theologian, and even though I can't buy the adjective feminist, I'm also a rabbi, and we were sharing stories. At one point, she said to me, 'It's so important that sisterhood has to be powerful.' And I looked at her and said, 'Yes, but it has to be a two-way street.'"

She adds, "I've met so many people like Rebecca Chopp in my life, and I understand on some level why things went the way they did. Because they're caught in the middle — caught in a place that's been a reserve of male privilege. But you don't make the necessary changes unless you take risks: intellectual risks and professional risks. And my hope for Rebecca is that she finds the power to take those risks."

In her view, Chopp's message didn't meet this standard, as she makes clear in her letter. Continue to read both.

I write to update you on an important matter.

Today, the University of Denver settled a legal matter filed by the U.S. Equal Employment Opportunity Commission, regarding compensation practices at our law school.

One of our cornerstone commitments as a university is to be an academic community based on fairness, equity and merit. As a woman in higher education, I have been a part of the struggle to ensure equity at every institution I’ve served — this is lifelong personal work that I continue as the Chancellor of DU.

DU undertook the settlement process with great seriousness, deliberation and care for all involved. While confident in our legal position, we made this decision because of a strong desire to heal our community and move forward together. We believe this settlement will allow us to collectively focus on a present and a future in which the law school — and the DU community as a whole — can unite under our common values of equity, integrity and opportunity.

Always mindful of the University’s finances, we also made this decision in order to focus our resources, time and attention on the initiatives that will make our university, our law school and our community stronger, rather than on expensive litigation. We were able to reach a settlement that will not affect scholarships, financial aid or day-to-day university operations.

Thanks to many of you, we have made strong progress becoming a more inclusive community built on mutual respect and understanding of our individual life experiences. Still, we recognize that our work continues and we all must be vigilant and active participants to ensure that we continue to live our values. 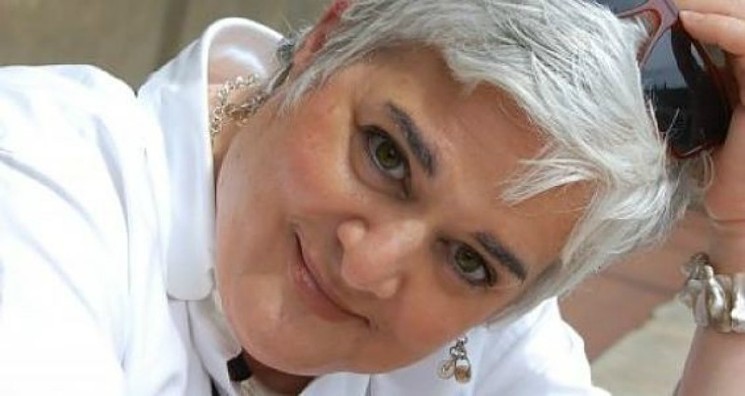 I have just finished reading your message to the DU Community and it has left me so very sad and disappointed. Sad because it appears that after three years of dealing with this matter, there is neither recognition nor accountability for the systemic sexism at DU; disappointed because I expect more from someone who claims to be a feminist and a theologian. Perhaps this teaches that actions do speak louder than words. And here they speak volumes.

When we had our lunch a few years ago, I was so impressed with your willingness to be introspective and share your experiences as a woman, educator and theologian. These three roles could have provided the foundation for a politic which in fact ‘did’ justice, reaffirmed compassion and infused accountability into every system within the University. However, rather than come to terms with the past and continuing discrimination at the University, you chose to walk a party line which does violence to the very values you claim to espouse. Indeed, perhaps the most disappointing part of this experience is knowing that DU will talk the talk, her Chancellor will do the same; walking the walk-that is another matter.

It is not easy to be a feminist. And I trust it is even more difficult when cast in the role that you have chosen. But I am reminded, if being feminist was easy, it would belie the complexity of doing justice and paving the way for equality. I am reminded of this fact almost each day. So I can empathize with you and other women who find themselves caught between living one’s values and being an institutional actor. Yet, it is in these moments when we are tested, and unfortunately this is a test you have failed.

I take no joy writing this email, Rebecca. I find no peace knowing that the first woman Chancellor at the University is aligned more with the politics of expediency than principles of equality and justice. Perhaps it is this realization which is the most disturbing. Your conduct reifies this reality; conduct that is at once shocking and quite frankly troubling.

As you must know, I have left the University. I have not left the struggle for equality or for justice. As we say in the Bronx, not a chance. With my new company, Equality Research Associates, I suspect, we may meet again. Certainly, this case shall figure prominently in future articles, pod casts and interviews.

Kris McDaniel-Miccio, J.D., LL.M, JS.D
Professor of Law & Fulbright Scholar
University of Denver Sturm College of Law
KEEP WESTWORD FREE... Since we started Westword, it has been defined as the free, independent voice of Denver, and we'd like to keep it that way. With local media under siege, it's more important than ever for us to rally support behind funding our local journalism. You can help by participating in our "I Support" program, allowing us to keep offering readers access to our incisive coverage of local news, food and culture with no paywalls.
Make a one-time donation today for as little as $1.