KHOW's Krista Kafer on Her Friendly Separation From Dan Caplis 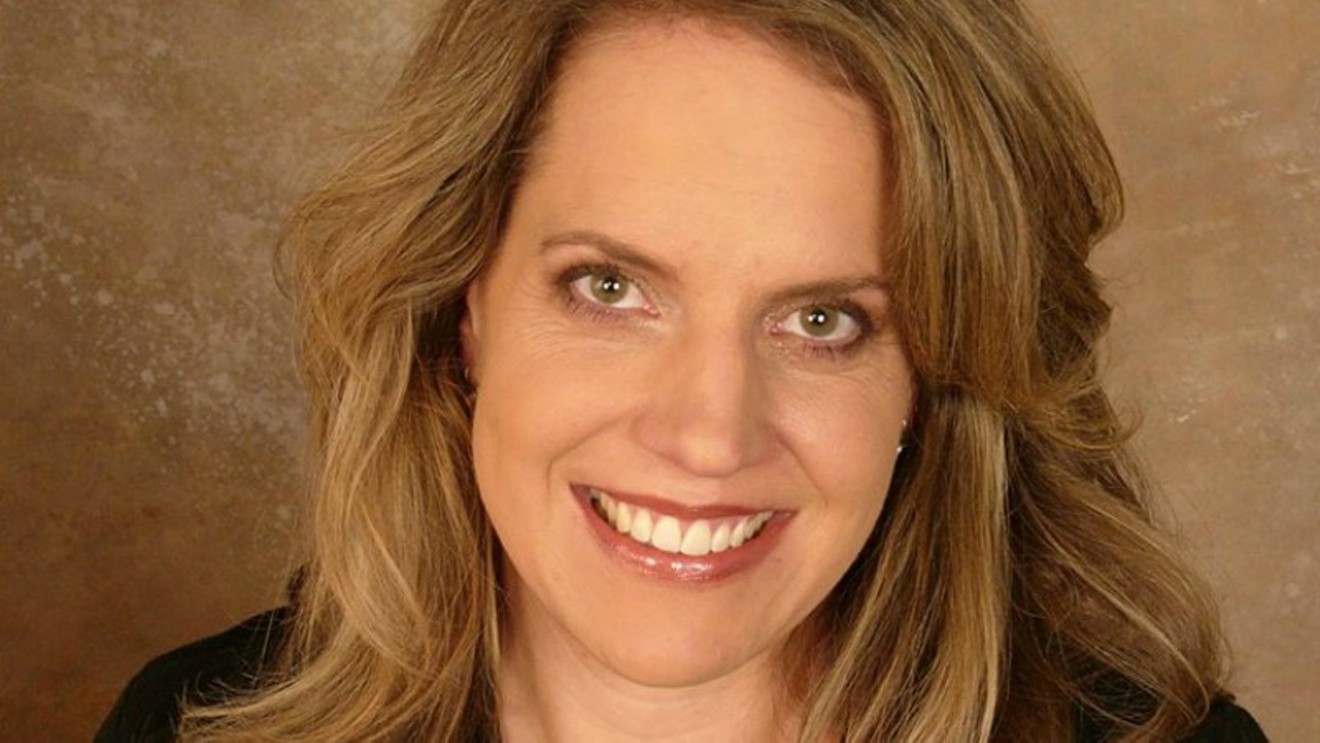 Krista Kafer's team-up with Dan Caplis was short-lived. Facebook
In November, attorney and longtime radio personality Dan Caplis told us how excited he was to team with Krista Kafer for a new afternoon-drive program on 630 KHOW — the slot he'd filled during the previous decade in tandem with fellow lawyer Craig Silverman.

Fewer than two months later, the Caplis-Kafer partnership is over, but it's less of a bad breakup than a friendly separation — or, as Gwyneth Paltrow and Chris Martin might put it, a conscious uncoupling.

Instead of the two pairing during the 4 to 7 p.m. weekday window, Caplis is in the driver's seat from 4 to 6 p.m. beginning this week, with Kafer handling things on her own from 6 to 8 p.m.

Kafer, who writes about food and wine for Westword in addition to penning a regular column for the Denver Post and teaching classes at Regis University and the University of Colorado Denver, seems as surprised as anyone by the quick switch.

"I have no idea what went on behind the scenes, and I didn't even ask for my own show," she says. "All I know is that they gave him a show and they gave me a show — and I think it's a great opportunity for both of us." 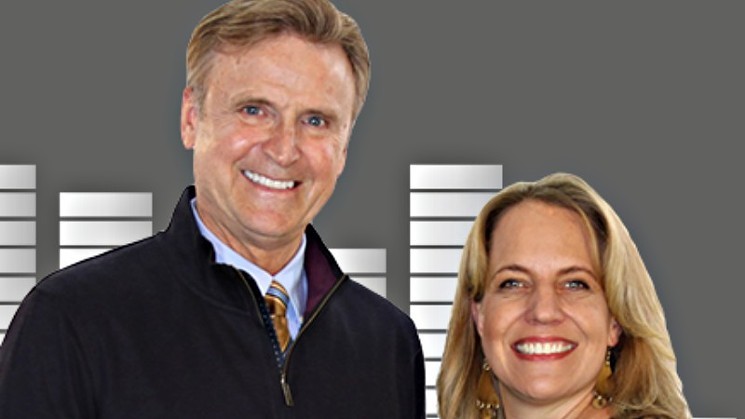 A publicity photo of Dan Caplis and Krista Kafer shared by KHOW around the time their dual show launched.
Courtesy of KHOW
While Caplis and Kafer both lean conservative, she stresses that they're hardly ideological twins.

For one thing, she notes, "he's a huge fan of President Trump, and I'm a bit of a critic. I praise the president when I think he's doing good things and criticize him when I think he's not doing good things. I'm also fairly critical of his character and can be sarcastic about it, although I like to think I do it without alienating Trump supporters. There's a rational case for supporting the president, and I'm not going to make fun of anybody for doing that. But I've got my own opinions, and I'm going to express them."

She adds, "I'm more of a libertarian and I'm constitutionally incapable of outrage. I was born without the outrage gene, so I do thoughtful commentary, with some free sarcasm thrown in. And while I'm definitely center-right, I'm not super-partisan. I've got lots of friends on the left, including Jared Polis," who took office as Colorado governor this week.

As Kafer acknowledges, "I'm not like a lot of other talk show hosts. I'm kind of a granola girl. I own free-range chickens, and I've traveled the world and have a lot of interests: science, anything related to dogs. I'm definitely going to offer something different, so we'll see if it flies."

Either way, she's going solo.
KEEP WESTWORD FREE... Since we started Westword, it has been defined as the free, independent voice of Denver, and we'd like to keep it that way. With local media under siege, it's more important than ever for us to rally support behind funding our local journalism. You can help by participating in our "I Support" program, allowing us to keep offering readers access to our incisive coverage of local news, food and culture with no paywalls.
Make a one-time donation today for as little as $1.