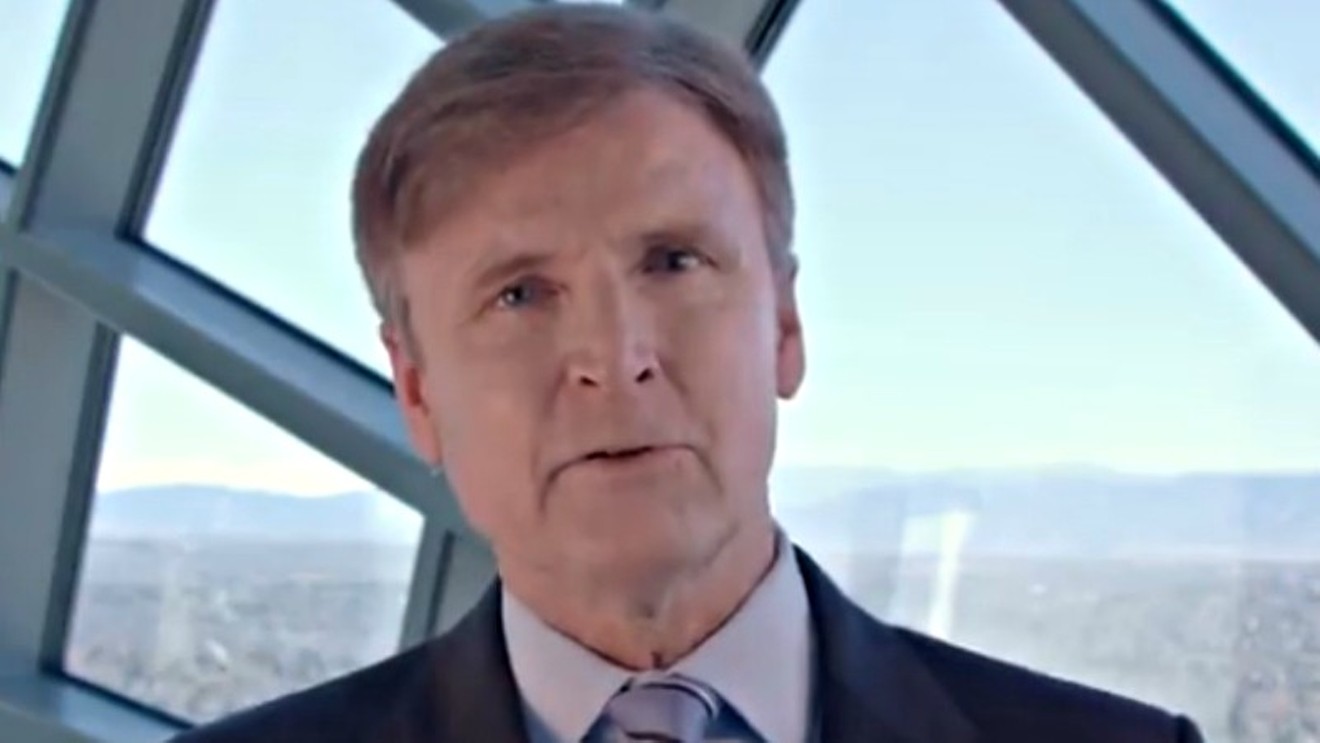 Dan Caplis has returned to the afternoon-drive slot on KHOW. Facebook
After more than six years, attorney and radio personality Dan Caplis is back in the afternoon-drive slot on KHOW/630 AM for a 4 to 7 p.m. weekday program he's co-hosting with writer and talk-show vet Krista Kafer. But that doesn't mean he's given up on his dream of becoming an elected official as opposed to simply interviewing or critiquing them.

"I've wanted to run for office for a long time," Caplis says. "It's very front-burner, and that flame is burning hotter than ever."

Caplis sees his return to a high-profile role at KHOW as very simpatico with this life goal.

"All of it fits together," he believes. "Like most people out there, I'm consumed with wanting to do good and make things better and have a major impact, and talk radio has always been a great platform for that."

In addition to his legal work, Caplis has been a prominent radio talker and proud carrier of the conservative flag for more than two decades. But arguably his best-known stint was the eight-plus years he spent on KHOW in tandem with fellow attorney Craig Silverman — a run that ended in June 2012. However, in January 2014, he resurfaced on KNUS/710 AM and remained at the station until earlier this year, when his slot was taken over by former KOA Colorado Morning News host Steffan Tubbs. 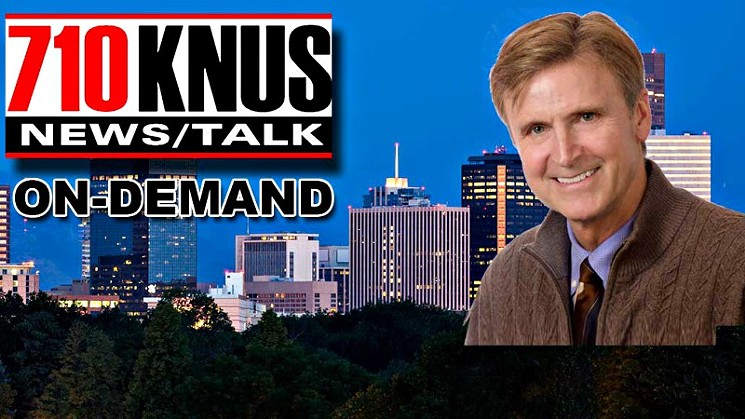 Dan Caplis during his stint on KNUS.
Courtesy of KNUS
After Tubbs's hiring, Caplis characterized his departure from KNUS as a "sabbatical." Radio observers wondered if this term wasn't a cover for some behind-the-scenes drama, but Caplis insists that wasn't the case.

"This is the God's honest truth: KNUS could not have been a better place to work," he stresses. "Everything about KNUS was fantastic, and they could not have treated me better or been more family-friendly or more supportive of my need for family time. But we have this amazing, beautiful eighteen-year-old daughter, Caroline, and she's going to be leaving the nest soon — and I just reached the point where I needed more block time to spend with her." He adds that he encouraged KNUS to choose Tubbs as his replacement.

Caplis describes his daddy-daughter time as "wonderful. We got a full summer together without me having to take off and do a radio show. But then she said to me, 'Hey, Dad, this was great — but could you give me a little more space?'"

Lucky thing the new gig came along. "It's fantastic," Caplis says of the opportunity. "It's drive-time on KHOW, which is a big signal and a legacy station. And after spending eight and a half years with Craig in that studio, the chance to go back was an offer I could not refuse."

He calls new partner Kafer, who previously appeared on KNUS, wrote columns for the Denver Post and is currently a Westword contributor, "brilliant and fun and a very kind and gentle spirit — but she'll also fight hard for what she believes in." Politically, he maintains that the two of them are "on the same page, for the most part, but with some differences. For example, we really clashed over whether Donald Trump should be president. I certainly have my concerns with some of his personality quirks, and I wish he wouldn't do things like call people 'horse face'" — an epithet he aimed at porn star Stormy Daniels, who says she and Trump had a sexual encounter prior to his entry into politics.

Dan Caplis and his new on-air partner, Krista Kafer.
Courtesy of KHOW
Still, Caplis goes on, "I literally thank God Donald Trump got elected instead of Hillary Clinton, and I think many of his accomplishments are awesome. I think Krista has a positive view of Trump on policy, too, but she was in a different camp on Election Day in 2016. So we differ on Trump to a point — and beyond that, I guess I'm going to find out what else we agree and disagree on. But she's a strong person with a great mind, and she knows I love disagreement."

In his opinion, "There has never been a better time to do talk radio — and I don't think there's ever been a more important time, if you look at everything that hangs in the balance locally and nationally." Referring to the clean Democratic sweep of major state offices in the recent election, he says, "The leftist takeover of Colorado is now complete, but that doesn't mean it needs to be permanent. There's a job to be done here."

If that means countering the blue wave by becoming a candidate himself, so be it.

"Very soon Caroline will be off to college, and that means both her and our son, Joe, will be out of high school," he notes. "We all know how bloody these big races are. So I think it will be much better for the kids to be in college if I run for office than it would be if they were sitting in a local high school."

He feels that the KHOW show is "a very natural and helpful lead-in to running for office, if that's where this ends up. And I think there's a good chance that's where this will end up."
KEEP WESTWORD FREE... Since we started Westword, it has been defined as the free, independent voice of Denver, and we'd like to keep it that way. With local media under siege, it's more important than ever for us to rally support behind funding our local journalism. You can help by participating in our "I Support" program, allowing us to keep offering readers access to our incisive coverage of local news, food and culture with no paywalls.
Make a one-time donation today for as little as $1.