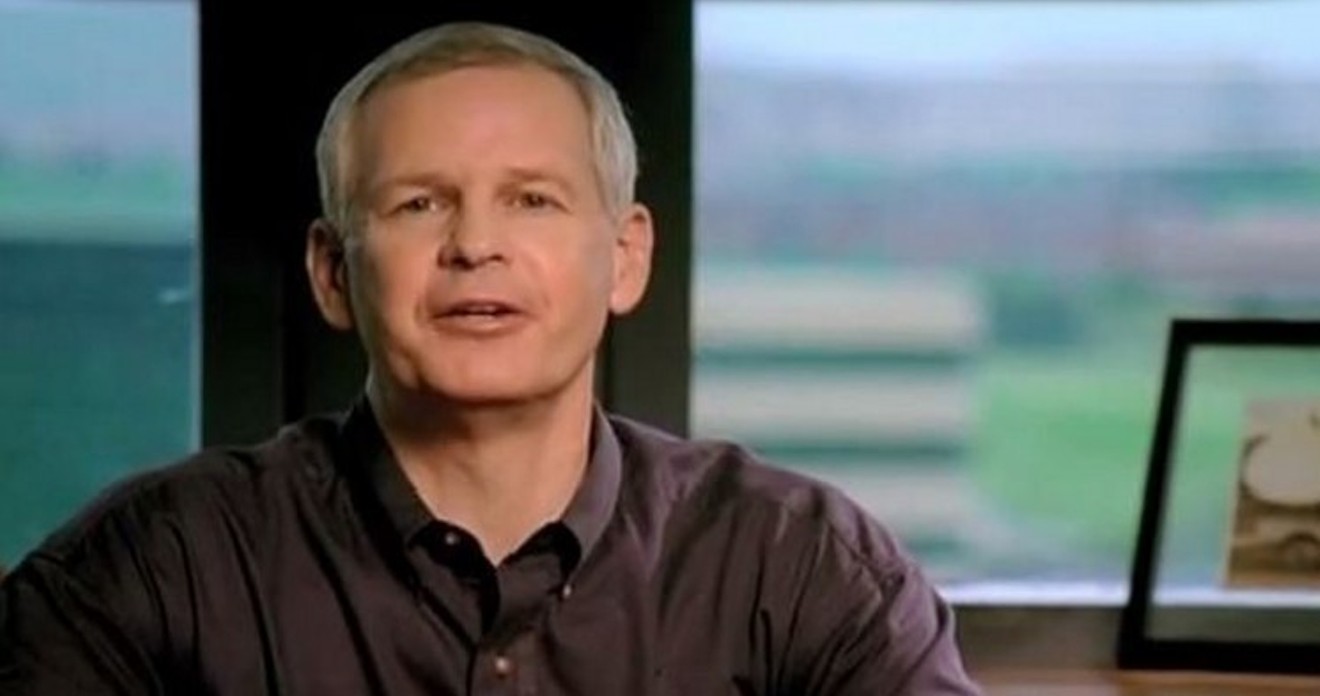 Charles Ergen is either the richest or second-richest Coloradan, depending on the day. YouTube file photo
Forbes has just released its list of the world's billionaires, and of the 2,755 individuals who've achieved this benchmark, ten live in Colorado — despite what you may have read elsewhere.

The Denver Post is among the news purveyors that have highlighted just nine Coloradans on the 2021 roster. But Forbes continues to identify the residence of Cargill MacMillan III as Boulder. Imagine being worth a billion dollars and getting overlooked!

Here are the ten richest Coloradans, counting down to the wealthiest, with up-to-date data showing their rank in the world, as well as excerpts from and links to the magazine's mini-profiles. Note that because of fluctuating values, the person highest on Forbes's rundown is actually worth less today, April 12, than the man in the number-two slot. What a difference a day makes. 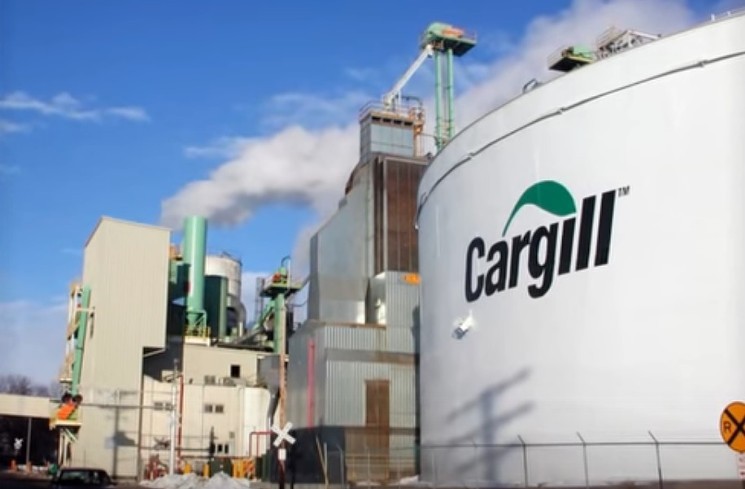 "Cargill MacMillan III is one of 12 billionaire heirs to Cargill, the world's biggest agriculture business. ... The family still owns roughly 90 percent of Cargill, which did $114.6 billion in 2020 sales across food, agriculture, financial and industrial divisions." 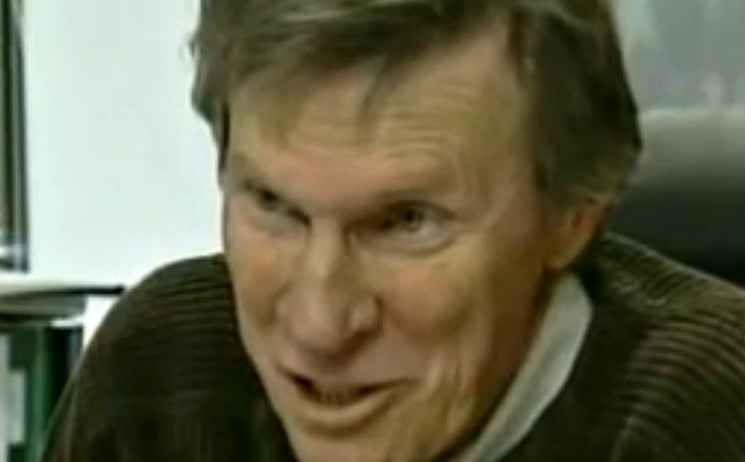 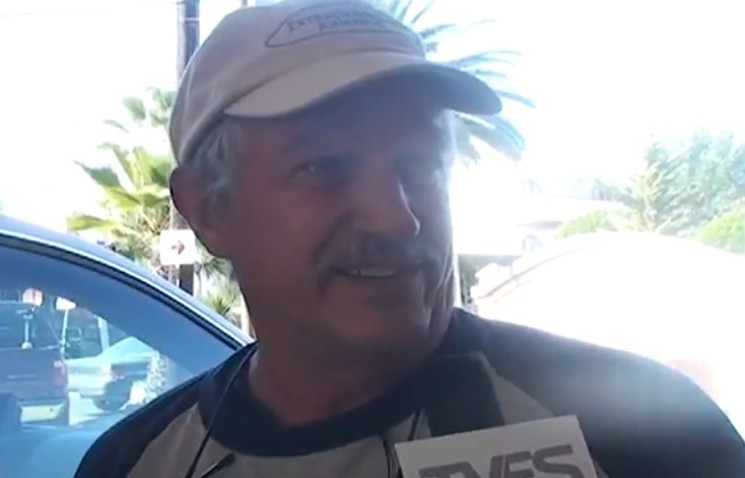 "Gary Magness's late father, Bob, started cable giant TCI, then merged with AT&T in 1999 in a $48 billion deal.
He inherited half of the fortune (his late brother, Kim, got the rest) and now focuses on off-road racing, movie producing and philanthropy." 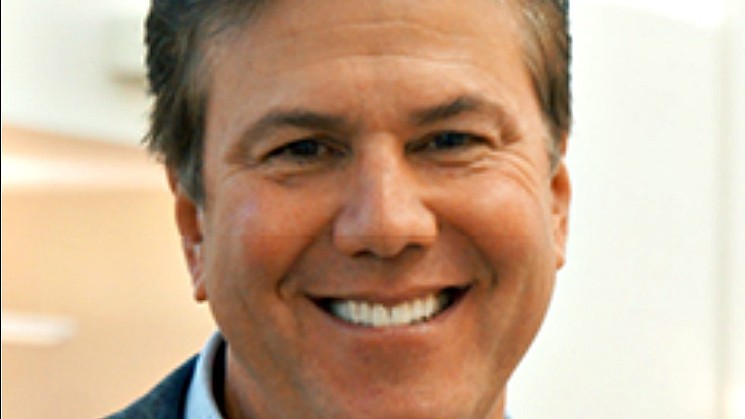 "Kenneth Tuchman is the founder and CEO of call center outsourcing giant TTEC, a public company operating on six continents. ... Today, he is the majority owner of the $1.6 billion (sales) company, which handles customer inquires via phone, messaging and social media." 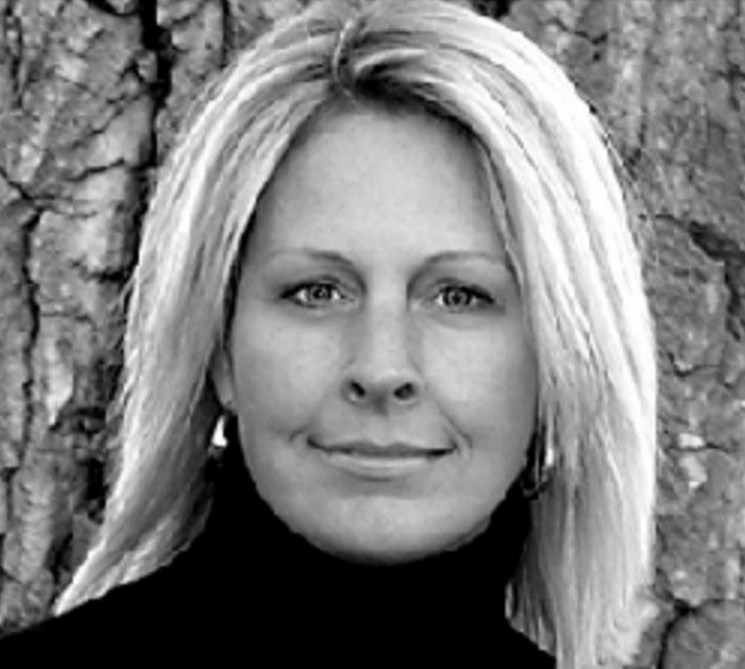 "Pat Stryker is a philanthropist and founder of Bohemian Foundation, which supports music, community, global and civic programs. ... Her grandfather founded Stryker Corp., which sold $14.4 billion worth of medical equipment in 2020." 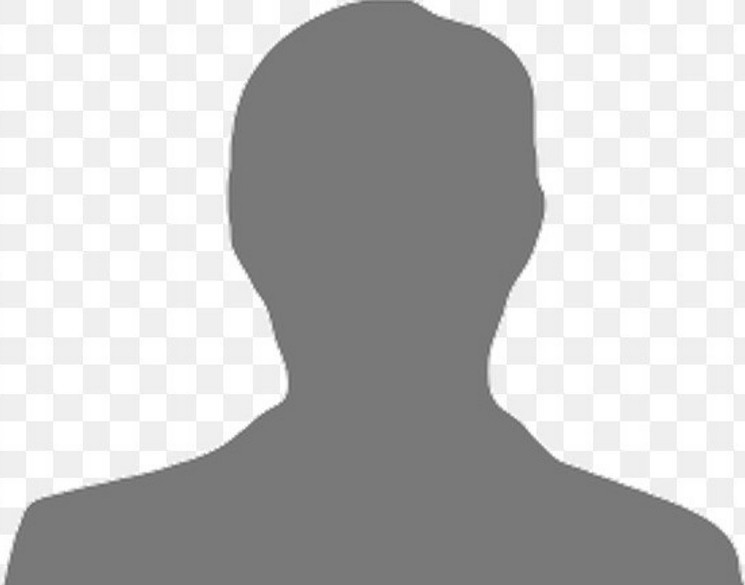 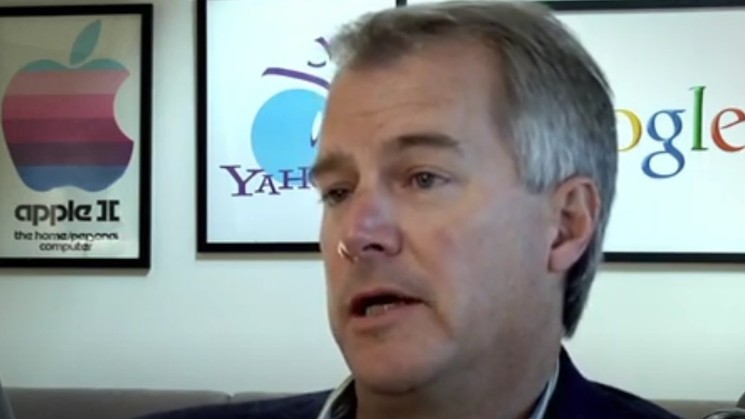 "Silicon Valley venture capitalist Mark Stevens was a partner at Sequoia Capital when the firm invested in hits like Google, PayPal and LinkedIn. Now he is investing in startups through his firm S-Cubed Capital." 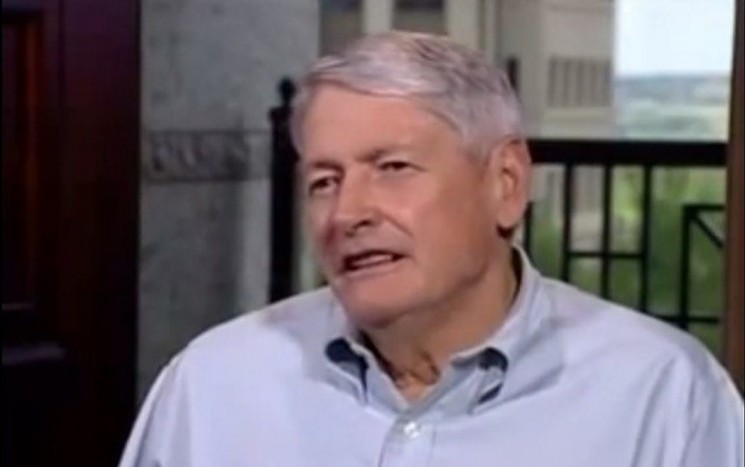 "Nicknamed the Cable Cowboy, John Malone is known for his penchant for media deals and complicated corporate structures. ... His Liberty Media, which owns the Atlanta Braves baseball team, closed a $4.4 billion acquisition of auto-racing league Formula 1 in January 2017."

"Charlie Ergen is the cofounder and chairman of satellite TV provider Dish Network and satellite communications company EchoStar. ... He took Dish public in 1996. Today, it boasts over 11 million subscribers." 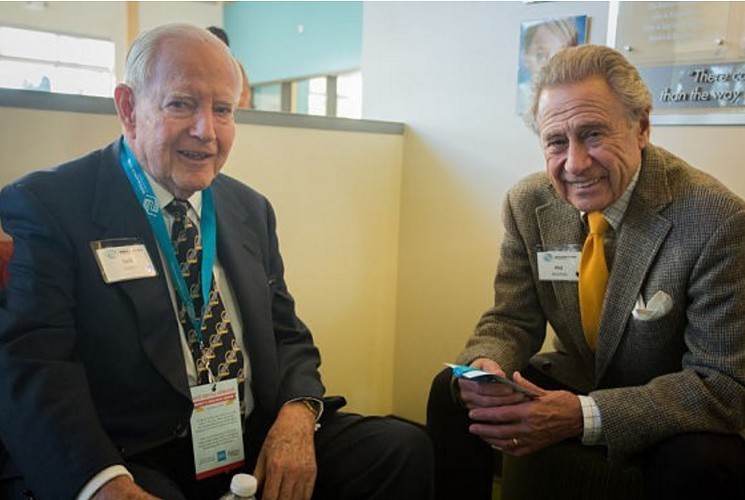 "Over five decades, Philip Anschutz has built fortunes in oil, railroads, telecom, real estate and entertainment. ... His Anschutz Entertainment Group operates more than 100 arenas and concert venues worldwide."
KEEP WESTWORD FREE... Since we started Westword, it has been defined as the free, independent voice of Denver, and we'd like to keep it that way. With local media under siege, it's more important than ever for us to rally support behind funding our local journalism. You can help by participating in our "I Support" program, allowing us to keep offering readers access to our incisive coverage of local news, food and culture with no paywalls.
Make a one-time donation today for as little as $1.