Op-Ed: Elected Officials Need to Obey the Oath of Office 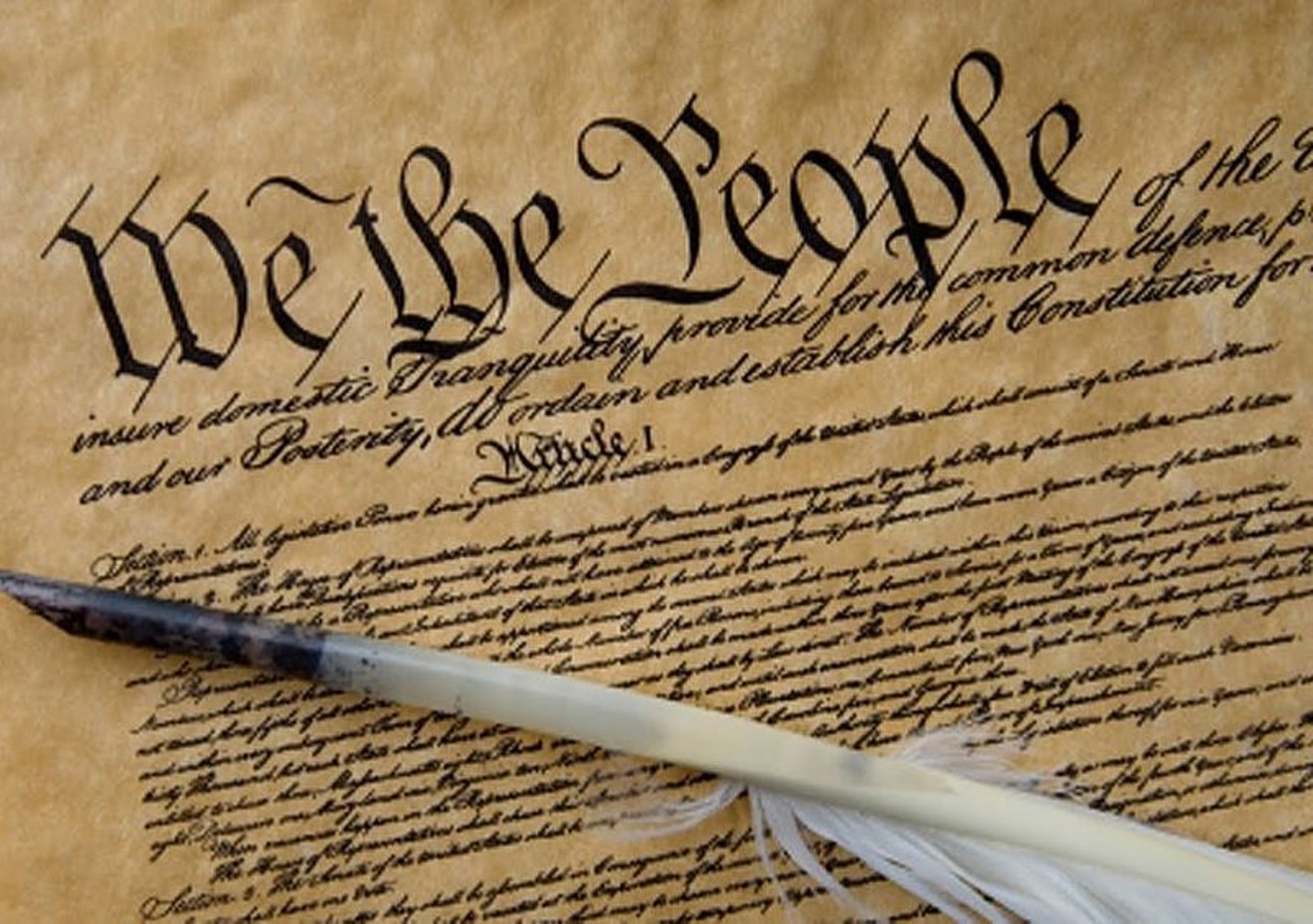 Every elected official at the federal, state and local level and the military take an oath “to support and defend the Constitution of the United States of America against all enemies foreign and domestic....” Shockingly, most who take this oath never bother to ask themselves what “supporting the Constitution” actually means, or have read through it enough to understand what they are vowing to support.

When asking what the Constitution means, it’s always best to refer to those who wrote it. Alexander Hamilton explained in Federalist Paper #28 that the sanctity of the oath binds these officials to the laws of the federal government, at least those laws that fall within its legitimate enumerated jurisdiction.

The chief architect of the Constitution, James Madison, put it this way in Federalist #45: “The [federal powers] will be exercised principally on external objects, as war, peace, negotiation, and foreign commerce.” Nothing authorizes laws or regulations creating most of today’s federal programs and departments. This includes the departments of Energy, Education, Transportation, Agriculture, Health and Human Services, Housing and Urban Development, Labor, and Interior. It is not authorized to create a central bank (today’s Federal Reserve Bank) that legalizes massive money printing; corporate welfare programs or bailouts to farmers and industry; social welfare programs such as Medicaid, Obamacare, SNAP, TANF, Unemployment Insurance, HUD subsidized housing, or stimulus checks; Social Security or Medicare retirement programs; federal funding to public schools or transportation.

This isn’t to say that many of these functions couldn’t exist at the state level; they just can’t at the federal level. Madison stated it this way in Federalist #45: “The powers delegated by the proposed Constitution to the federal government are few and defined. Those which are to remain in the State governments are numerous and indefinite.”

Some claim the “General Welfare,” “Necessary and Proper,” “Supremacy,“ and “Interstate Commerce” clauses allow for going beyond the list of enumerated powers. But the authors of the Constitution specifically say otherwise. In Federalist #41, Madison stressed it would be absurd to assume that the Section 8 phrase, “provide for the common defense and general welfare,” somehow means the federal government has unlimited power to do so, especially when the specific list of powers follows right after that phrase.

Hamilton dedicates the whole text of Federalist #33 to state in no uncertain terms that the "Necessary and Proper" clause and "Supremacy" clause cannot be used by Congress to make laws that go beyond Section 8’s enumerated powers. He actually states that doing so “are merely acts of usurpation, and will deserve to be treated as such.” And lastly, Madison explains in Federalist #42 that the purpose of “Congress shall have the power to...regulate Commerce...among the several States” is merely to prevent states from imposing duties and customs on each other, making trade very inefficient.

Over the last hundred years, our lawmakers and justices have gone drastically off course. So what’s today’s elected official or justice to do with this mess that he or she has inherited? Obey your oath. Dismantle those violations one at a time. It will take time. But in time, it will restore the purpose of American government, which is to “secure the blessings of liberty to ourselves and our posterity.”

John Pickerill is a retired United States Navy officer and war veteran who first took his oath of office in 1991. He is currently a sitting member of the board of directors of the Libertarian Party of Colorado. He advocates for individual liberty, free-market economics, private property rights, and Constitutionally limited government.

Westword.com frequently publishes op-eds and essays on matters of interest to the Denver community. Have one you'd like to submit? Send it to [email protected], where you can also comment on this piece — which represents only the opinion of the author, not Westword.
KEEP WESTWORD FREE... Since we started Westword, it has been defined as the free, independent voice of Denver, and we'd like to keep it that way. With local media under siege, it's more important than ever for us to rally support behind funding our local journalism. You can help by participating in our "I Support" program, allowing us to keep offering readers access to our incisive coverage of local news, food and culture with no paywalls.
Make a one-time donation today for as little as $1.